Sunrise were an American art-rock/pop band that released a self-titled album on Buddah in 1977. The album was produced by Beach Boy Bruce Johnston and engineered by Ralph Moss, whose other credits from the era include albums by Gladys Knight & The Pips, Glass Harp, Lou Reed, Mother Goose, Norman Connors, Ruth Copeland (Take Me […] 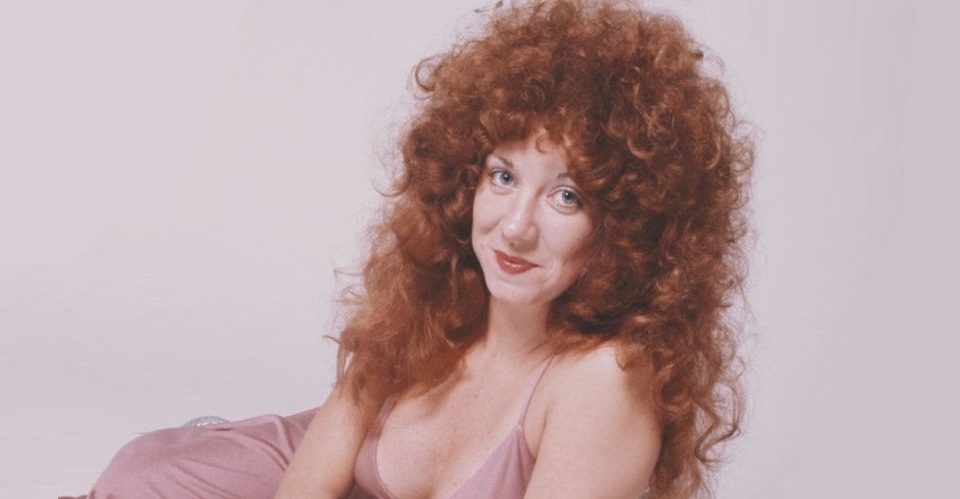 Carolyn Crawford (born July 19, 1949) is an American soul singer from Detroit who cut three singles for Motown as a teenager during the mid-1960s and another three for PIR during the mid-1970s before finally releasing two albums on Mercury in 1978/79. She was briefly a fourth member of Hodges James & Smith for two […]

Melvin “Wah Wah” Watson — aka Melvin Ragin (1950 — Oct. 24, 2018) — was an American guitarist noted for his session work on numerous jazz-funk and soul albums from the 1970s and 1980s. Deriving his stagename from the wah-wah pedal, he released the album Elementary on Columbia in 1976. Early Career A Detroit local, […]

The Soul of the City was a South African jazz-funk/soul studio project that accounted for three mid-1970s albums with variants of the title City Soul. The first release in the series is a 1974 all-star compilation on Satbel-imprint Soweto with tracks by Care Free, Margaret Singana, and the Superlove Band. The following two albums are […]

Mike Makhalemele (June 10, 1938 — May 6, 2000) was a South African saxophonist from Alexandra, Gauteng, who released the album The Peacemaker on Jo’Burg in 1975. During this period, he also appeared on albums by Margaret Singana, Teaspoon Ndelu, Richard Jon Smith, and The Soul of the City. In 1976, he collaborated with saxist […]