Bonnie Tyler (born June 8, 1951) is a Welsh pop/blue-eyed soul vocalist who has been active since the late 1970s. In 1977, she released her debut album The World Starts Tonight, which featured the U.K.-charting ballad “Lost in France.” The following year, “It’s a Heartache” from her sophomore effort Natural Force broke her in the […]

The Alarm are a Welsh anthem-rock band that was initially active for 10 years, starting in 1981. The band debuted with an eponymous EP on I.R.S. in 1983, followed by four albums for that label between 1984 and 1989. Guitarist/vocalist Mike Peters reactivated the nameplate in the 21st century. Members: Mike Peters (lead vocals, guitar), […] 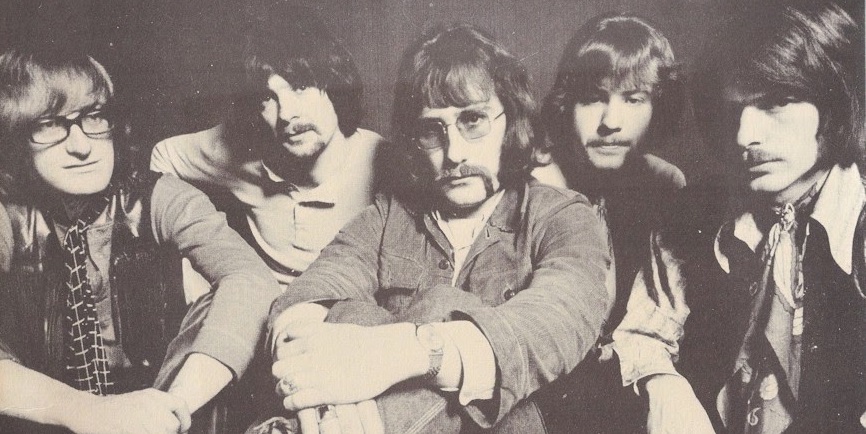 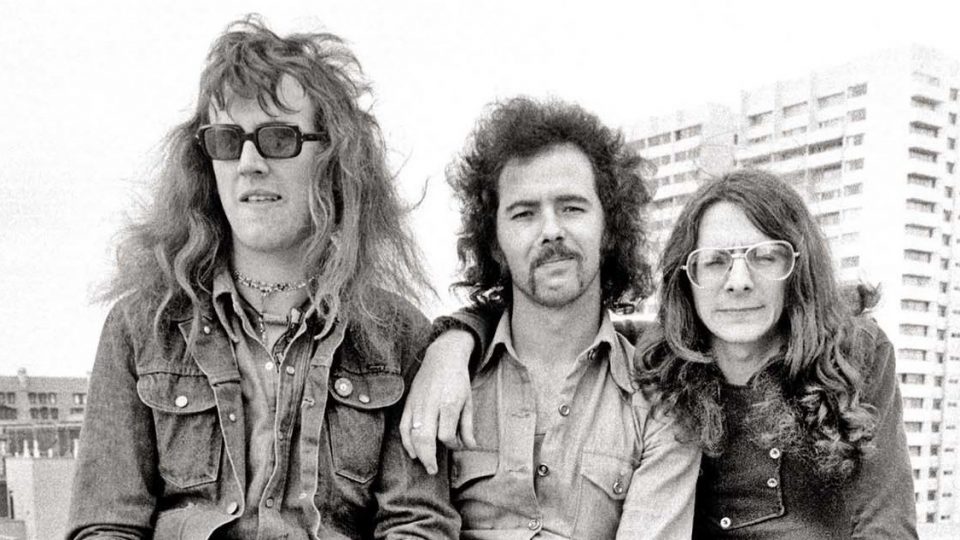 Budgie were a Welsh hard-rock band that released 10 albums between 1971 and 1982 on MCA, A&M, and RCA Victor. The one constant member throughout that time was bassist/vocalist Burke Shelley, who resurrected the nameplate in the 21st century. Members: Burke Shelley (lead vocals, bass), Tony Bourge (guitar, 1967-78), Ray Phillips (drums, 1967-73), Pete Boot […] 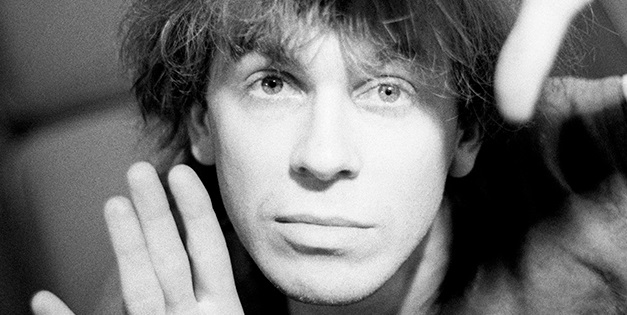 Julian Cope (Oct. 21, 1957) is a Welsh vocalist, multi-instrumentalist, and songwriter who first emerged as the frontman of Liverpudlian NuRo-psychsters The Teardrop Explodes. The band released two albums and assorted shortplayers between 1979 and 1982. Cope launched his solo career with the 1983 EP Sunshine Playroom on Mercury. Four albums would follow between 1984 […]