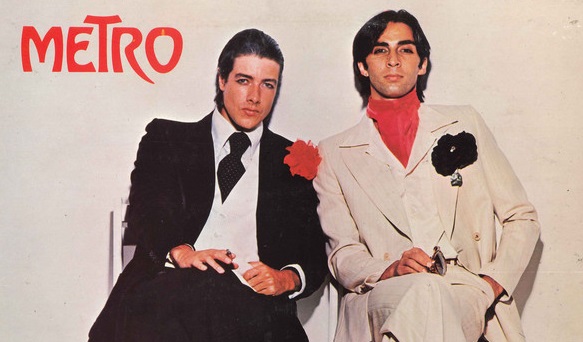 Metro is the debut album by the English art-pop trio of the same name, released in 1976 on Transatlantic Records. The album would be the sole release of the trio lineup fronted by singer/songwriter Duncan Browne, who resumed his solo career the following year. Tracklist: A1. Criminal World A2. Precious A3a. Overture To Flame A3b. […] 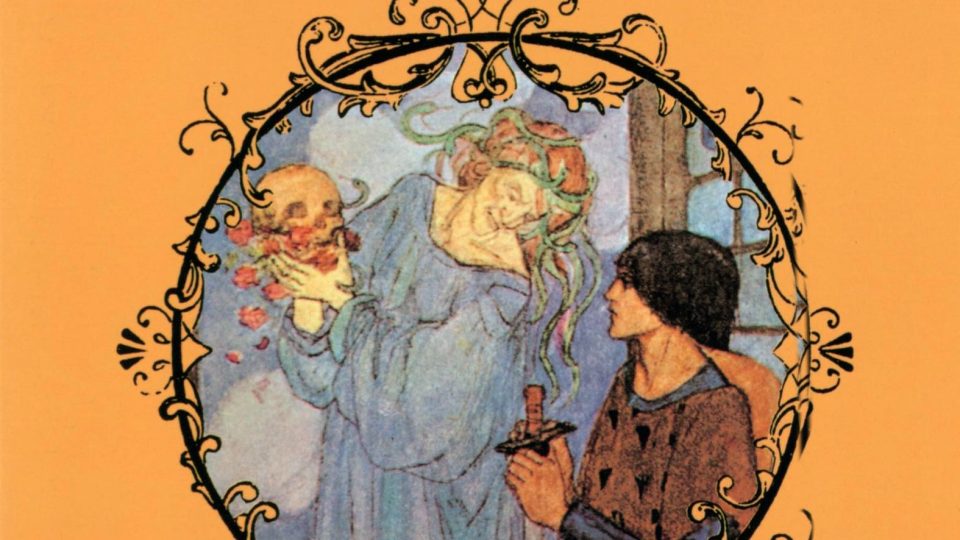 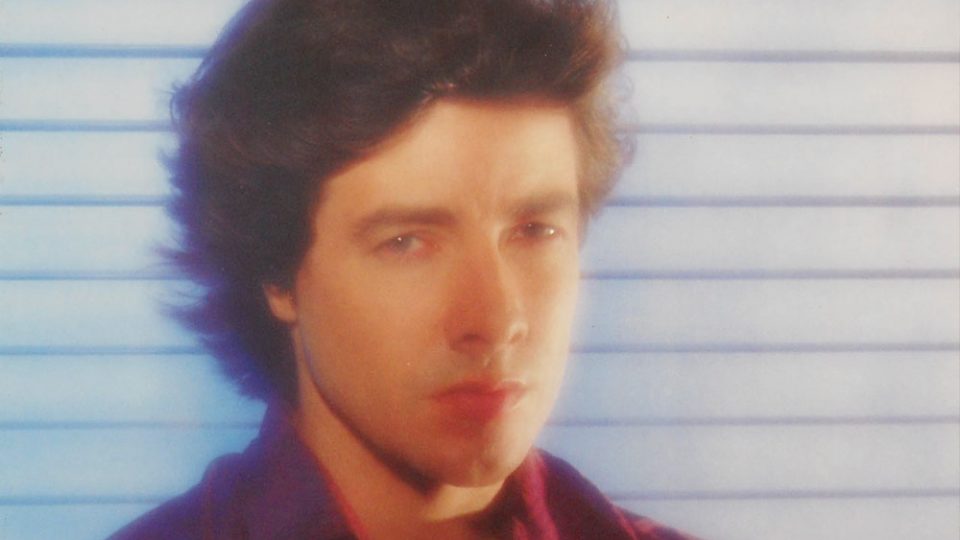 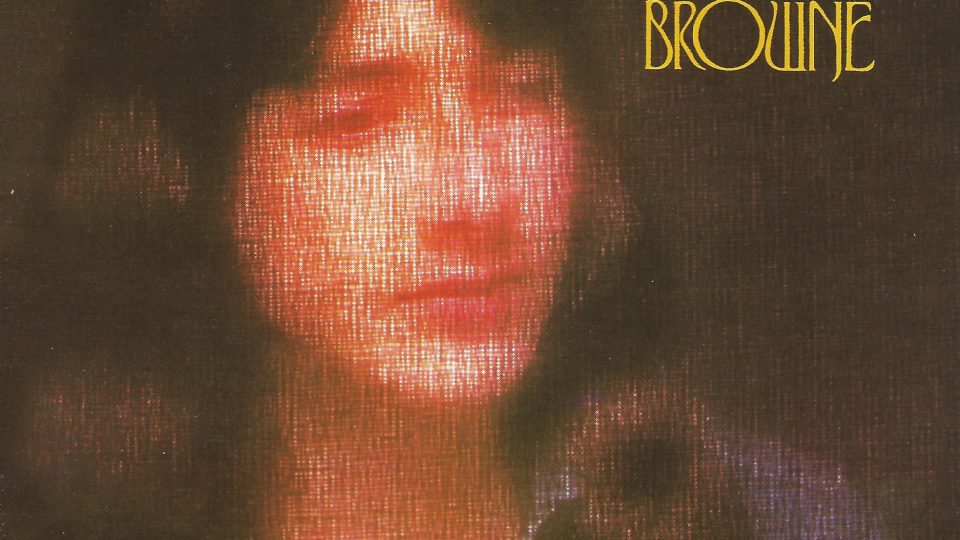 Metro was an English symphonic/art-pop combo that was active through two iterations between 1976 and 1980. In its initial trio formation with veteran singer/songwriter Duncan Browne, the band released a classic self-titled album in late 1976. After his departure, two further albums appeared circa 1979/80 from a revised five-piece lineup. Musically, Metro wed the quasi-symphonic […] 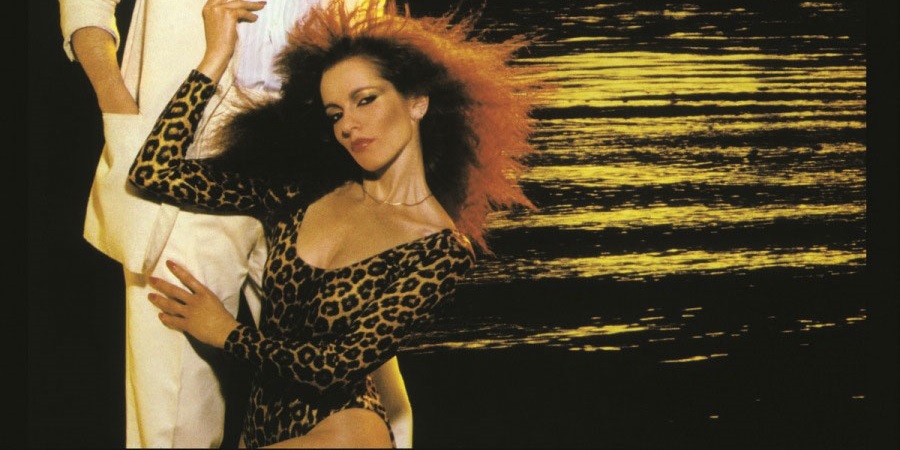