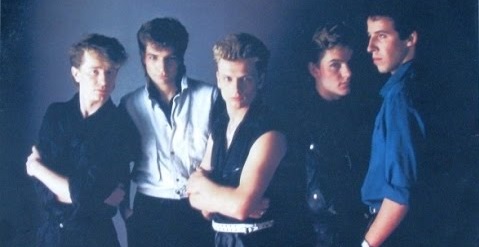 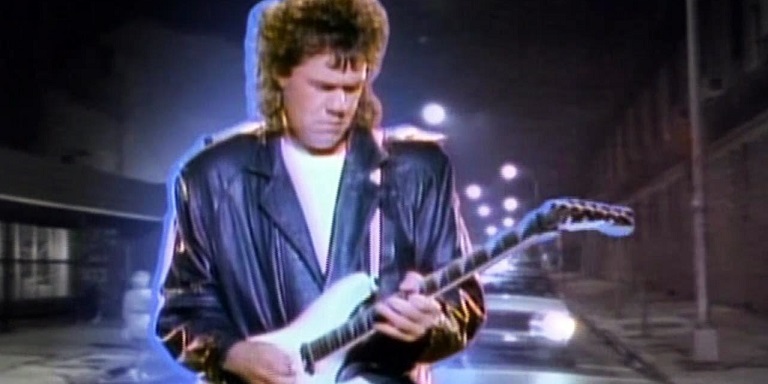 Gary Moore (April 4, 1952 — Feb. 6, 2011) was an Irish blues-rock/hard-rock/jazz-rock guitarist with a musical career that spanned more than 40 years. He first emerged as a member of the Limerick rock combo Granny’s Trip, which issued the album Honest Injun on Deram in 1969. This was followed by two albums with blues-rockers […] 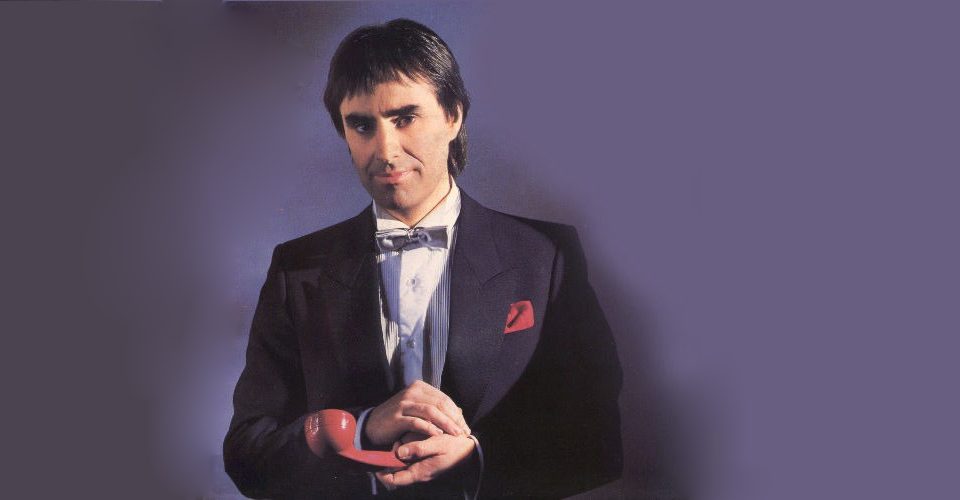 Chris De Burgh (born Oct. 15, 1948) is an Irish singer/songwriter with a recording career that dates back to the mid-1970s. Since that time, he has released more than 20 studio albums. His most successful periods include the conceptual/orchestral works that he issued on A&M between 1974 and 1979, followed by his art-pop/folk-rock material for […] 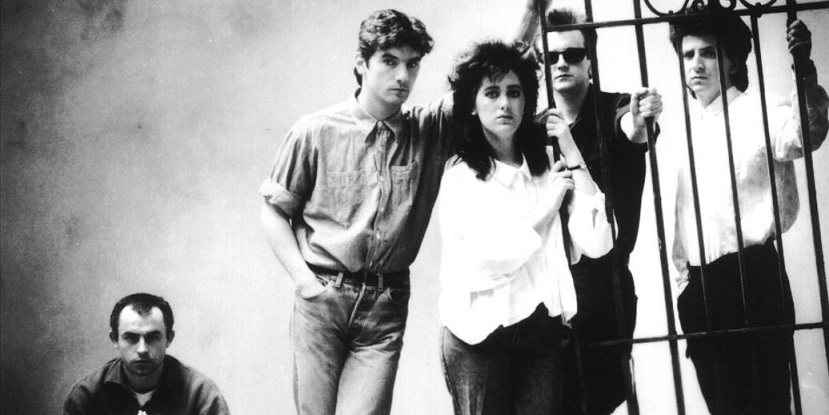 The Adventures were an Irish pop/rock band that was active throughout the 1980s. The band released a clutch of singles and three albums on Chrysalis and Elektra between 1984 and 1989. A fourth album appeared on Polydor in the early ’90s. Members: Terry Sharpe (lead vocals), Pat Gribben (guitar), Paul Crowder (drums), Tony Ayre (bass), […] 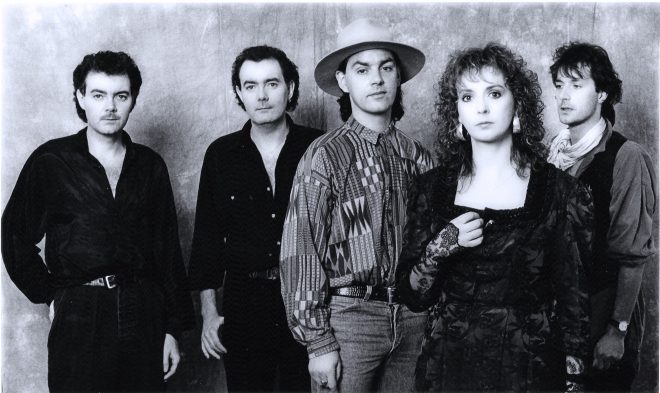 Jonathan Kelly (born July 8, 1947) is an Irish singer/songwriter who was active between the late 1960s and mid-1970s. He first emerged in beat combo The Boomerangs, which issued the single “Dream World” on Pye in 1966. He was next found in the momentary trio Humpy Bong, which also featured ex-Bee Gee Colin Petersen and […] 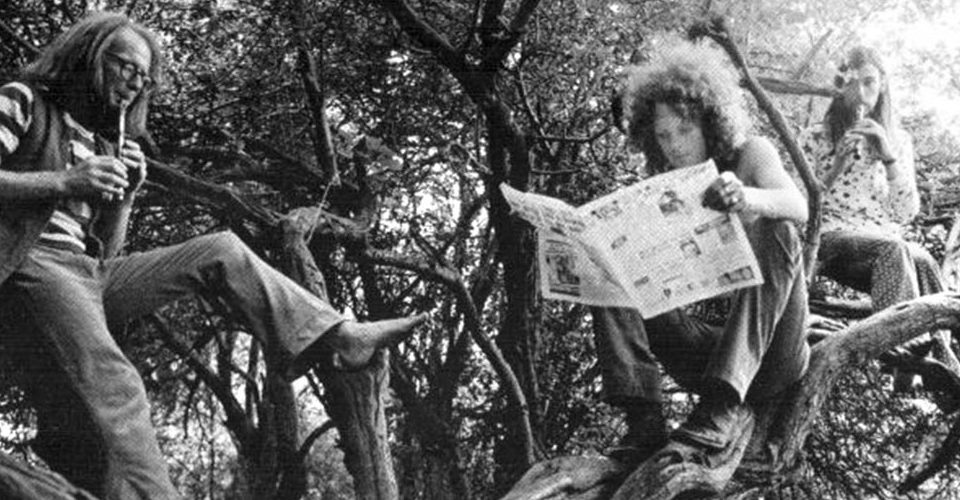 Horslips was an Irish Celt-rock/folk band that released four albums on self-press Oats between 1972 and 1975. They renamed the label Horslips Records for five additional albums and two live discs up through 1980. Their 1973 concept album The Táin was distributed internationally on MCA. Likewise, the popular 1976/77 albums The Book of Invasions and […]