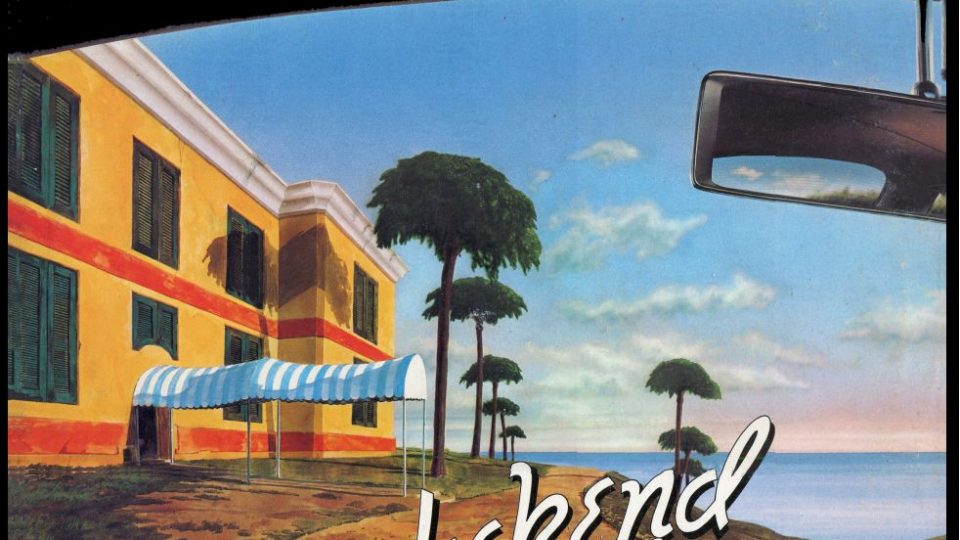 Weekend Rendezvous is the second album by Welsh funk-rock band Racing Cars, released in 1977 on Chrysalis. Tracklist: A1. Swampy (Down By the River) A2. Ticking Over A3. Didn’t I Tell You A4. Clever Girl A5. Weekend Rendezvous B1. Take Me From the City B2. Standing In the Rain B3. Backwater Road B4. High and […]

You Can Fly on My Aeroplane is the sole longplayer from Midwest soul-funk combo Wee, released in 1977. Pressed locally on the namesake label of Columbus, Ohio’s Owl Recording Studios, the album followed a string of 1975–77 singles by the band. Little-heard in its own time, the album was issued in expanded form by Numero […] 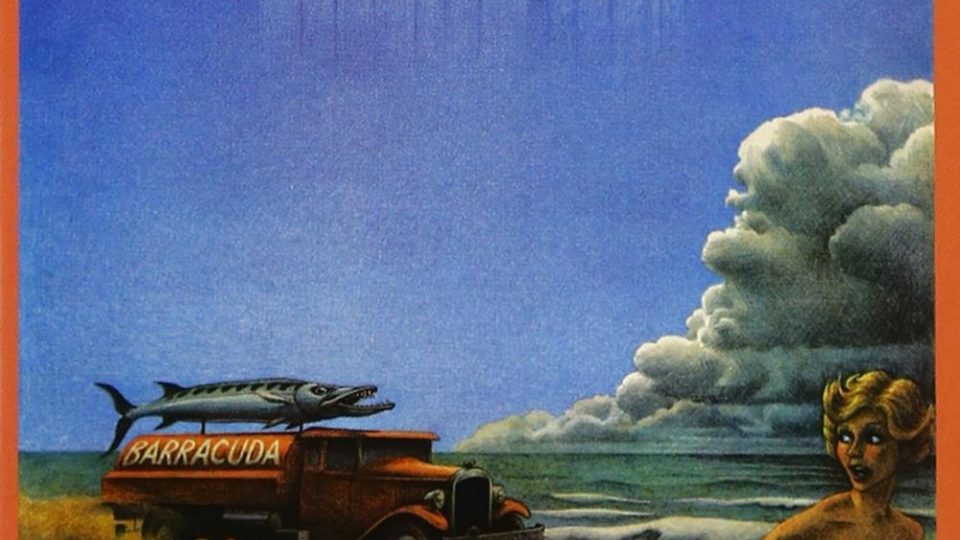 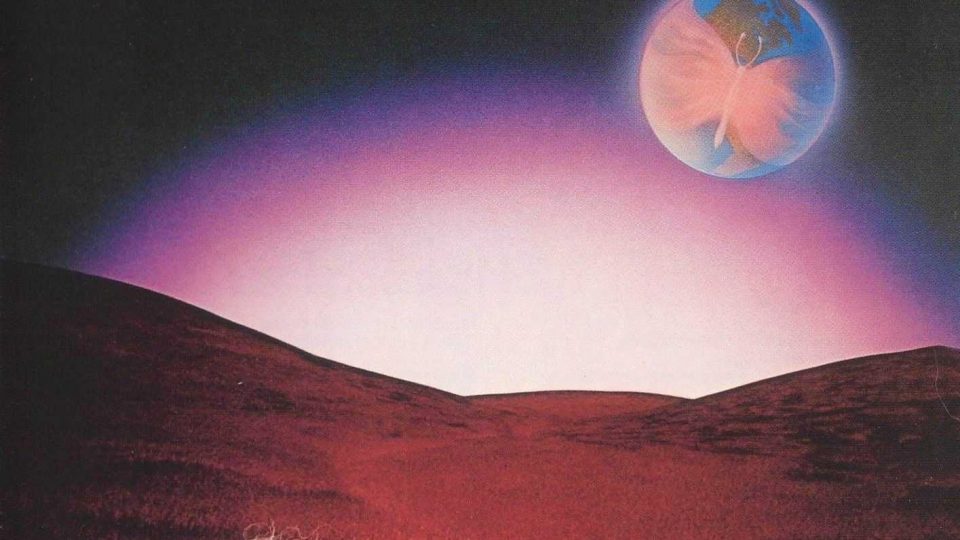 Happy the Man is the 1977 debut album by the American quintet of the same name. A primarily instrumental affair, the music ranges from lucid and pastoral to punctual and frenzied. Tracklist: A1. Starborne A2. Stumpy Meets the Firecracker in Stencil Forest A3. Upon the Rainbow (Befrost) A4. Mr. Mirror’s Reflection on Dreams A5. Carousel […]

Round the Back is the first of two albums by Scottish art pop/soul trio Café Jacques, released in 1977 on Epic/Columbia and produced by then-Quantum Jump keyboardist Rupert Hine. Genesis/Brand X drummer Phil Collins guests on four cuts. The album consists of nine originals plus a cover of “Ain’t No Love in the Heart of […] 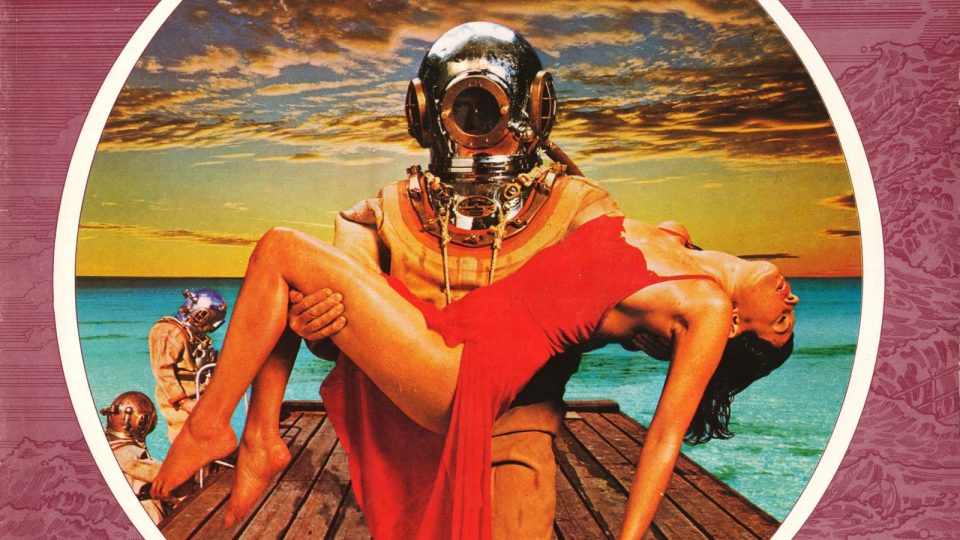 Deceptive Bends is the fifth album by English art-pop band 10cc. Preceded by the departure of co-founders Kevin Godley and Lol Creme, the songs on this album are performed by the remaining duo of Graham Gouldman and Eric Stewart with help from drummer Paul Burgess and assorted studio personnel. Released in April 1977, the album […]

Major Surgery were an English instrumental quartet that was active during the late 1970s. Members: Jimmy Roche (guitar), Bruce Collcutt (bass), Don Weller (tenor sax), Tony Marsh (drums) Roche and Weller had both played with East of Eden amidst assorted other credits. The quartet issued The First Cut on their self-financed Next! imprint in 1977. […] 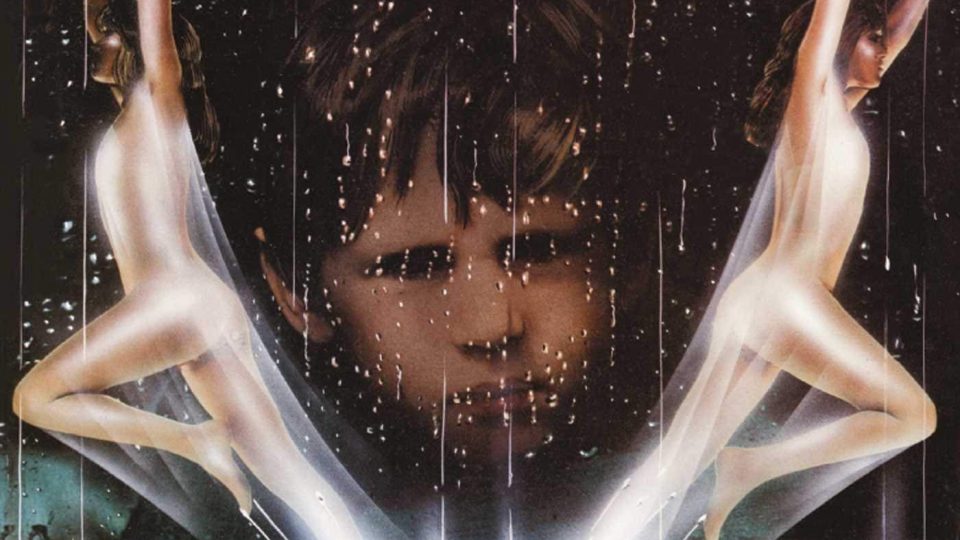 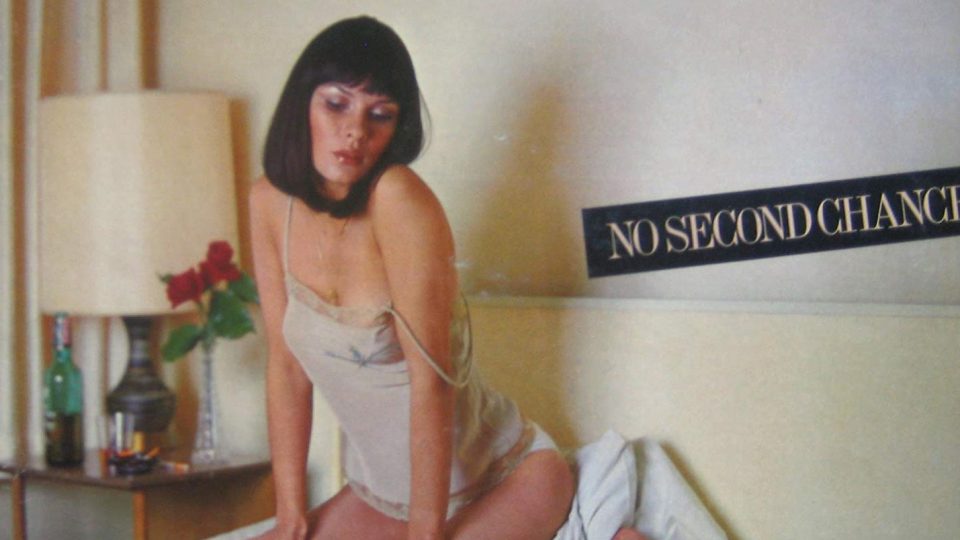 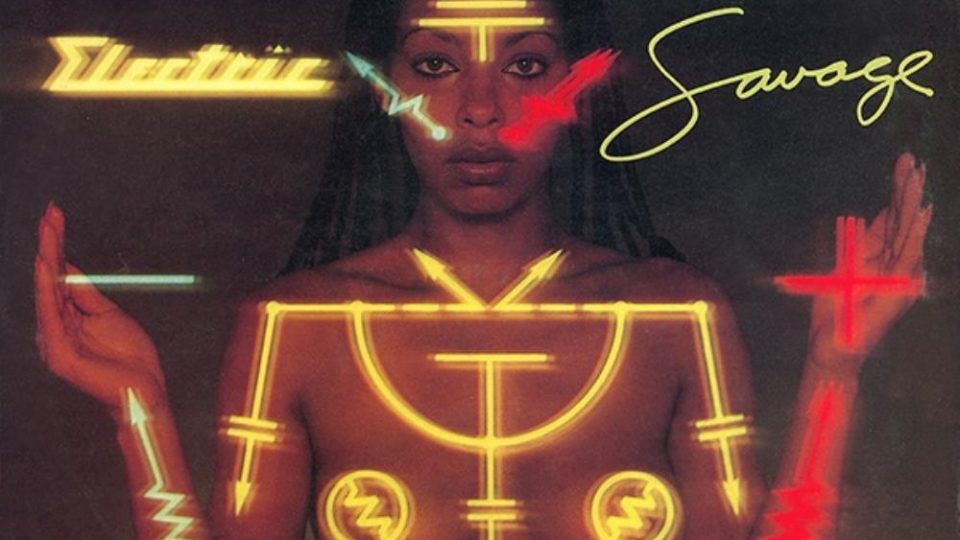