The Crazy World of Arthur Brown was an English psych-rock band that released the single “Devil’s Grip” on Track Record in 1967, followed by a self-titled album (co-produced by Pete Townshend) and the single “Nightmare” in 1968. The band is best known for the shock theatrics of vocalist Arthur Brown, whose hair-lighting antics ignited performances […] 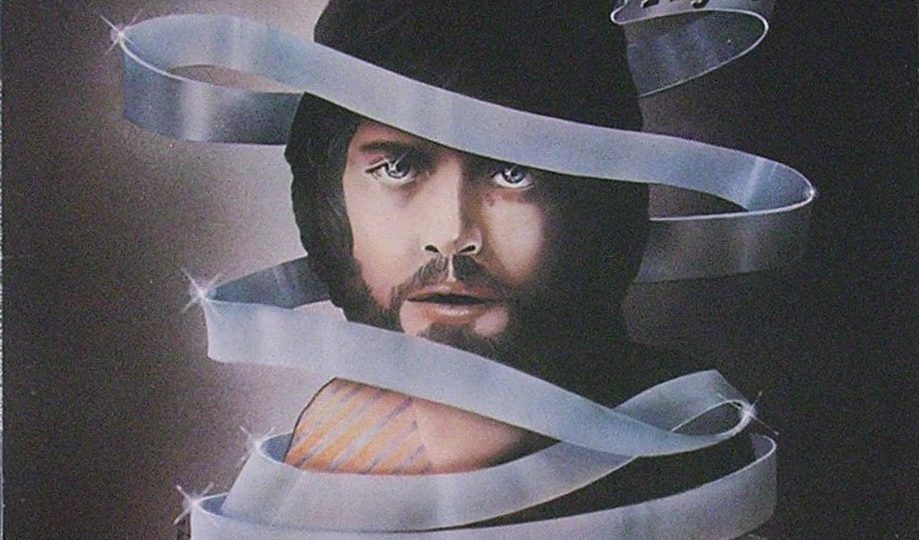 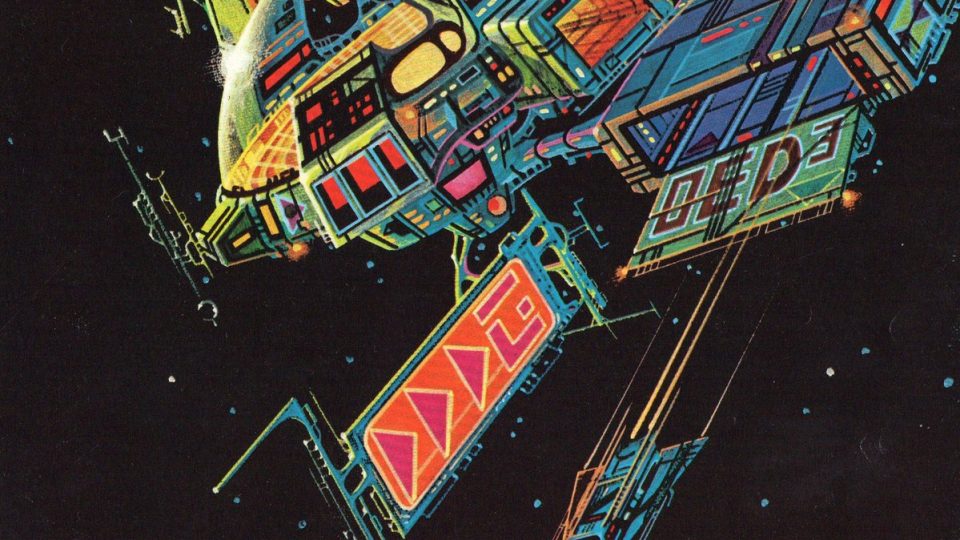 Arthur Brown (born June 24, 1942) is an English singer, performer, and bandleader from Whitby, Yorkshire, who shot to fame as the frontman of The Crazy World of Arthur Brown, which issued a self-titled album on Track Record in 1968. Between 1971 and 1973, he recorded three albums with space rockers Kingdom Come. Brown debuted […]