The James Taylor Move were an Australian pop-psych band from Adelaide that issued two singles on Festival Records in 1967, followed by a stint as the backing act for blues singer Wendy Saddington. Guitarist Kevin Peek and rhythm players Alan Tarney (bass) and Trevor Spencor (drums) moved to the UK where they teamed with fellow […]

The Nice were an English organ-rock/psych band from London that released the album The Thoughts of Emerlist Davjack on Immediate in March 1968, followed that December by Ars Longa Vita Brevis, recorded as a trio after the departure of guitarist Davy O’List. The band’s self-titled third album — released stateside as Everything as Nice as […]

Skip Bifferty were an English pop-psych band from Newcastle that released four singles and a self-titled album on RCA Victor in 1967. Further recordings preceded a name-change to Heavy Jelly for the lengthy a-side “I Keep Singing That Same Old Song” on Island in 1969. Members: Graham Bell (vocals), Micky Gallagher (keyboards), Colin Gibson (bass), […] 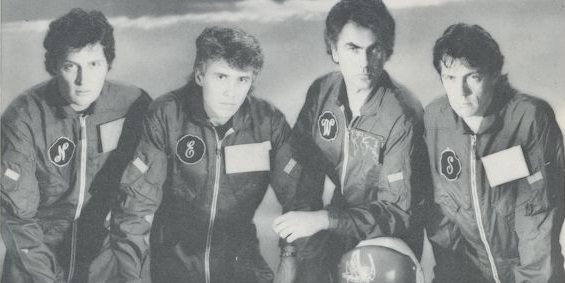 Golden Earring are a Dutch rock band that started life in 1962 as The Tornadoes. The band released two Nederbeat albums on Polydor between 1965 and 1967 under variations of the pluralized “Golden Earrings” banner before the arrival of vocalist Barry Hay. Between 1968 and 1981, the band recorded 16 albums for the label before […] 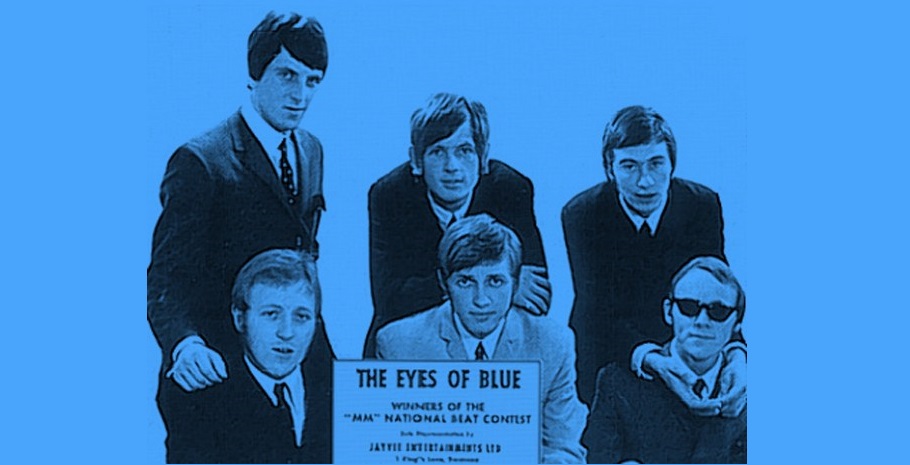 Eyes of Blue were a Welsh psych-rock band that was active through multiple lineups during the second half of the 1960s. The band released two singles as “The Eyes of Blue” on Deram circa 1966/67, followed by a pair of album for Mercury in 1968 and 1969. A name-change to Big Sleep yielded a further […]

Donovan (born May 10, 1946) is a Scottish folk-rock singer, guitarist, and songwriter who premiered with a pair of albums on Pye in 1965, followed by a prolific run of titles on Epic between 1966 and 1976. After a self-titled one-off on RAK in 1977, he released a further round of albums on RCA during […]

The Twilights were an Australian beat combo from Elizabeth that released numerous singles and two albums on Columbia (EMI) between 1965 and 1968. Their second album, Once Upon a Twilight, was one of rock’s pioneering concept albums. The band included future Axiom/Little River Band vocalist Glenn Shorrock and songwriter Terry Britten, who would later pen […]