Aksak Maboul — alternately spelled Aqsak Maboul — were a Belgian ensemble that released two albums during the late 1970s. The project was headed by multi-instrumentalist Marc Hollander and featured a revolving door of talent from both sides of the channel, including members of Placebo, Cos, and Henry Cow. Members: Marc Hollander (clarinet, drum machine, […]

Curlew were an American avant-rock/jazz band from NYC that debuted with an eponymous release on Landslide Records in 1981, followed by the album North America on the German Moers Music label in 1985. The band’s 1988 release Live in Berlin kicked off a seven-disc run on Cuneiform over the ensuing 15-year period. Members: George Cartwright […] 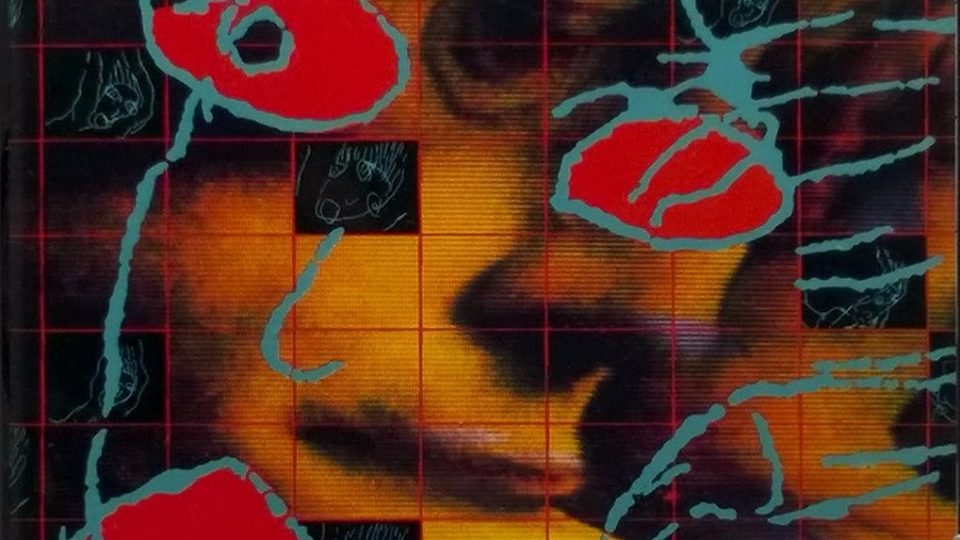 Les Poumons Gonflés is the third studio album by French avant-garde/New Wave band Etron Fou Leloublan, released in 1982 on Turbo Music. The album was their first in four years and marked a move away from lengthier jams toward tighter, song-based material. Tracklist: A1. “Nicolas” (4:06) A2. “Mimi” (2:58) A3. “Exposition Universelle” (1:41) A4. “Nicole” […] 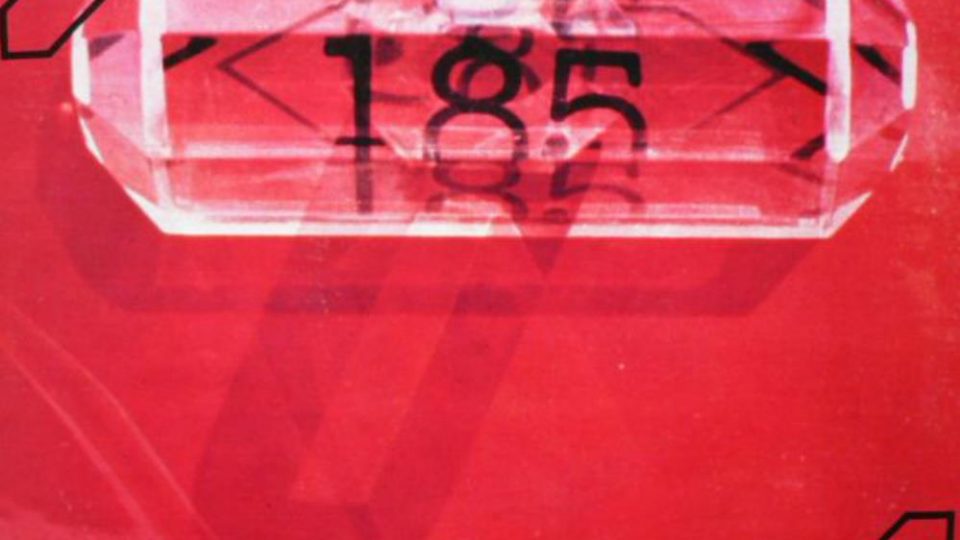 185 is the second and final proper album by Maryland avant-garde/jazz-rock band The Muffins, released in 1981 on Random Radar. On this album, the band adopted a more jagged, kinetic approach akin to New York’s then-brewing jazz-punk/No Wave scene. Several tracks feature the sundry instrumentation of Fred Frith, returning favors here for the band’s contributions […] 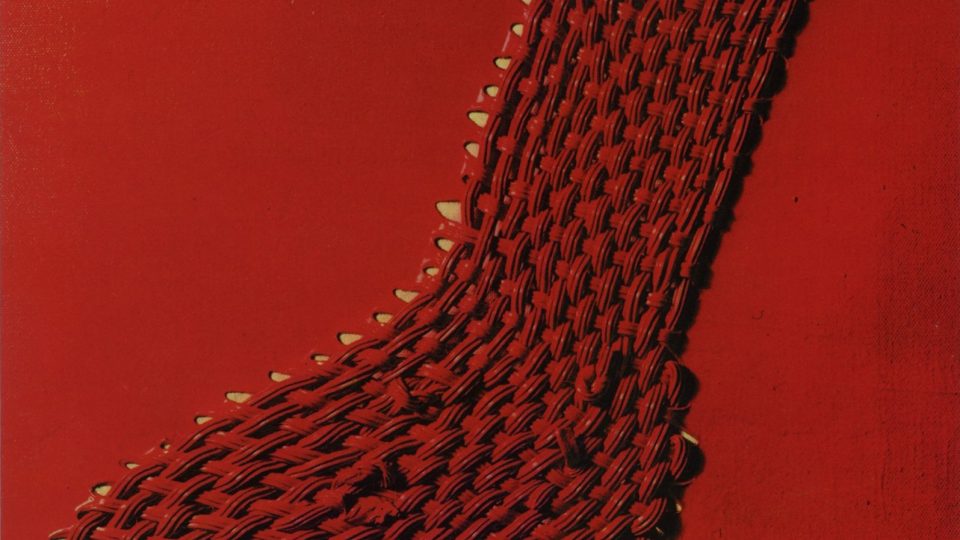 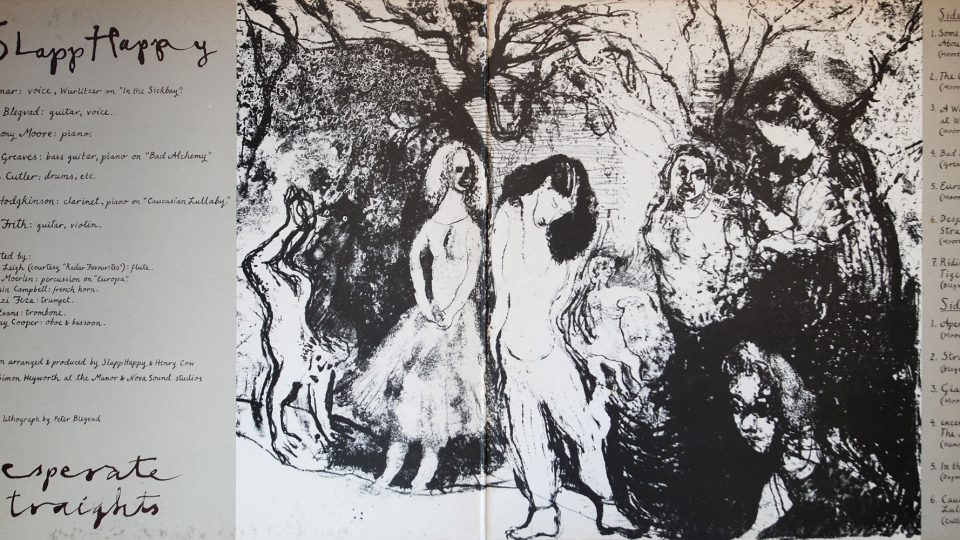 Henry Cow was an English avant-jazz/rock band from Cambridge that was active under assorted iterations during a 10-year period, starting in 1968. Between 1973 and 1975, the band released four albums on Virgin, including two in partnership with the multinational art-pop trio Slapp Happy. In 1978, the band recorded their fifth and final studio album, […]