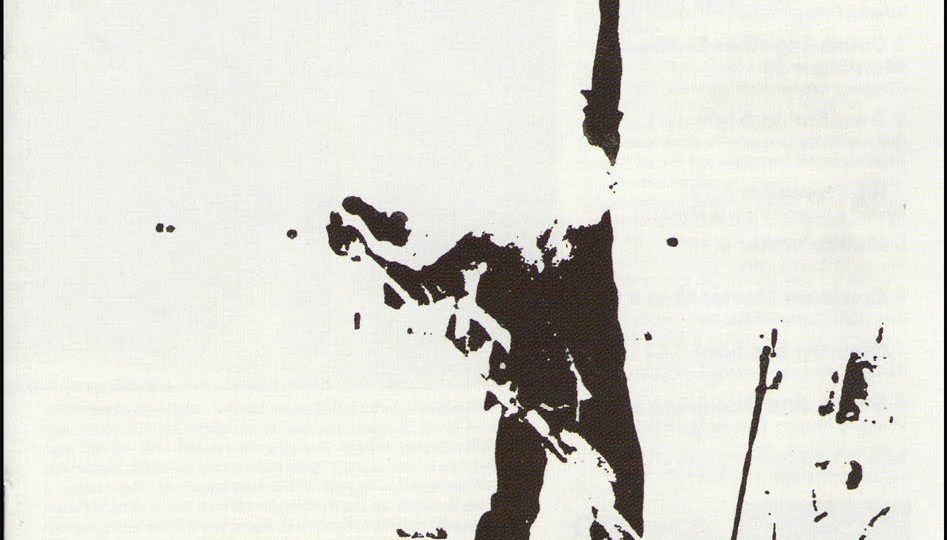 Mallard was an American swamp-rock band that released a self-titled album on Virgin in 1975, followed by In a Different Climate in 1976. They were formed by three members of Captain Beefheart and His Magic Band. Members: Mark Boston [aka Rockette Morton] (bass), John French (drums, vocals), Bill Harkleroad [aka Zoot Horn Rollo] (guitar), John […] 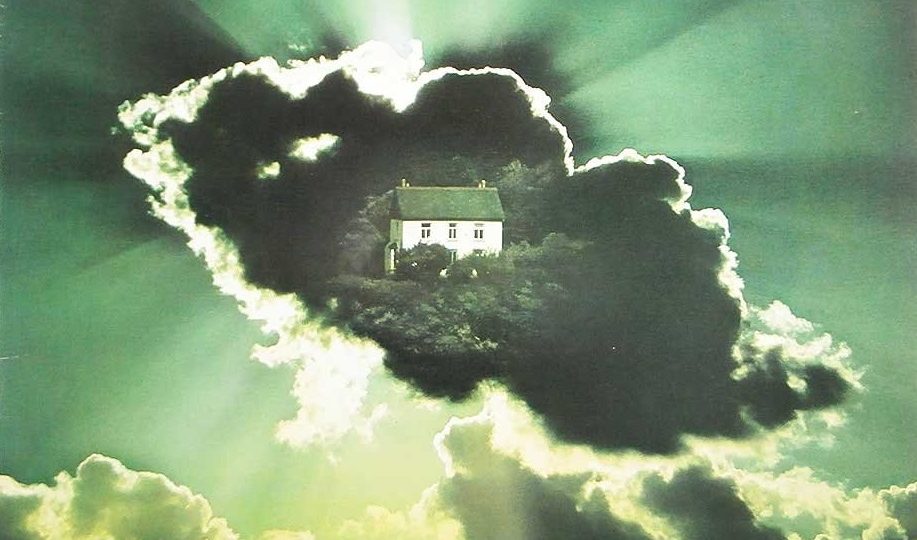 Down to Earth is a 1977 album by the Sutherland Brothers & Quiver, released in the U.K. on CBS. The album — issued stateside the following year with an altered tracklist — is the brother’s eighth overall and their sixth and final release as a merged entity with rustic rockers Quiver. Tracklist: A1. “Ice in […] 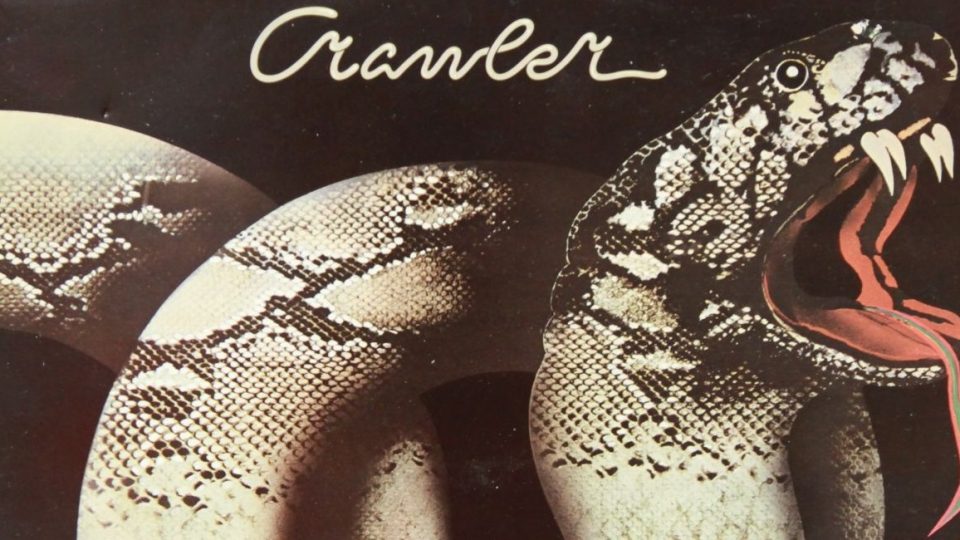