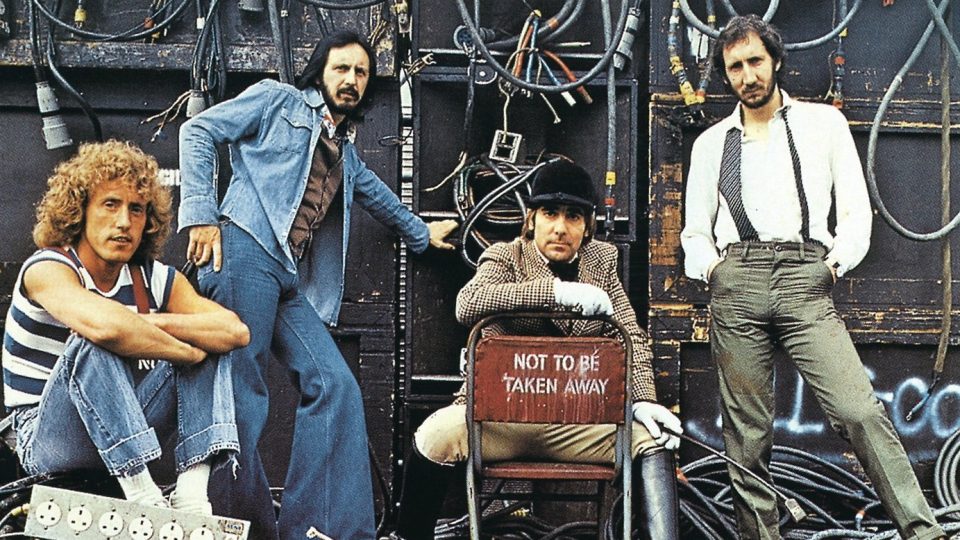 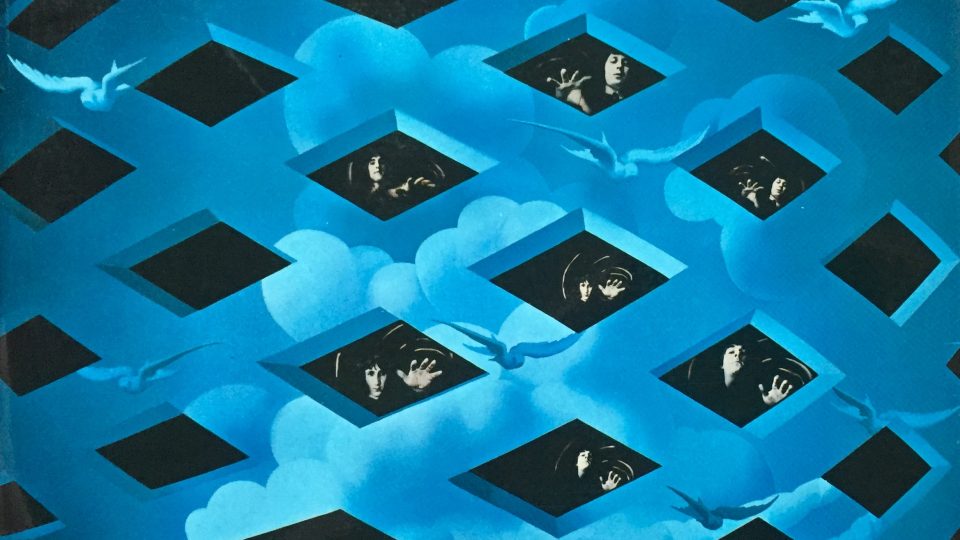 John Entwistle (Oct. 9, 1944 — June 27, 2002) was an English rock bassist and songwriter, known internationally as “the quiet one” in The Who, with whom he played for nearly four decades. As a solo artist, he released three albums on Track Records between 1971 and 1973, followed by a fourth on Decca with […] 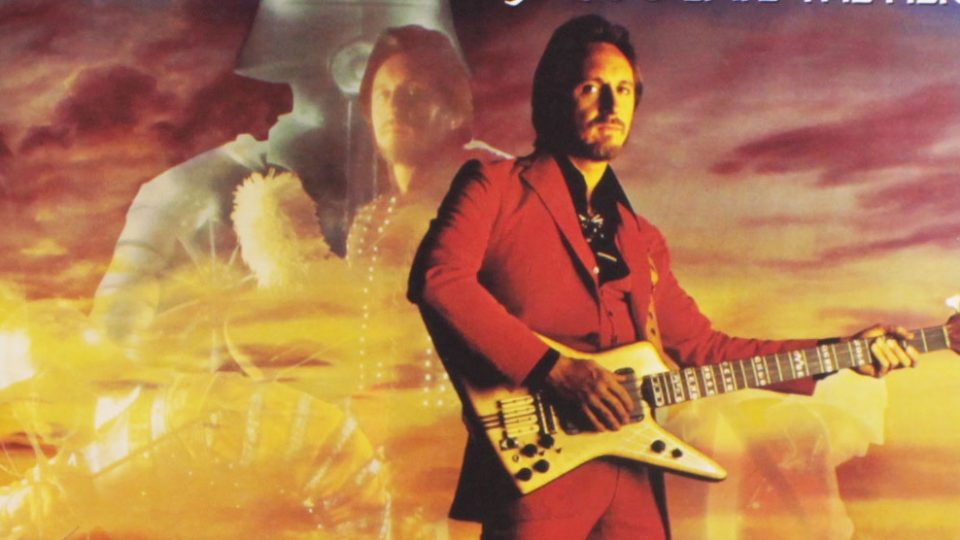 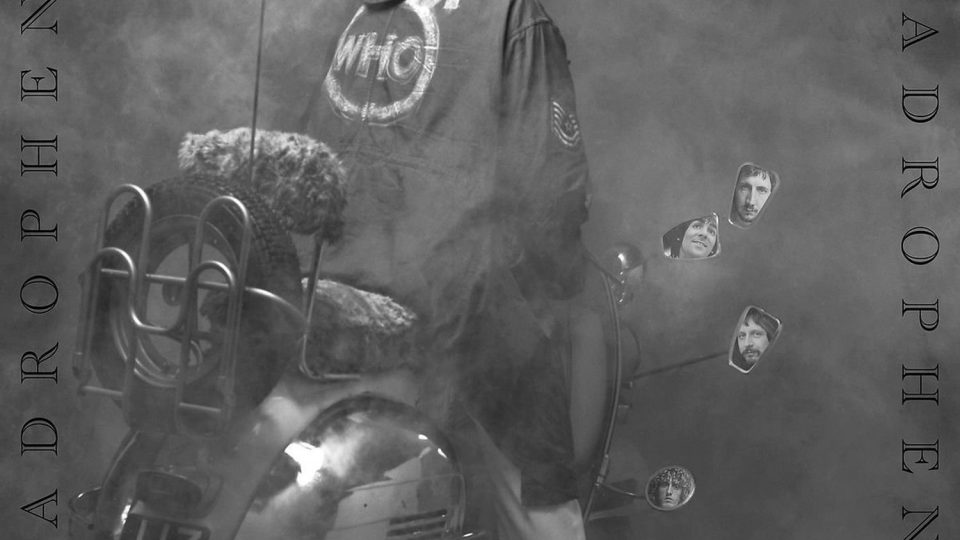