Gringo is the singular album by the English pop-rock band of the same name, released in 1971 on MCA/Decca. It features nine harmony-laden band originals with intricate musical passages. The track “I’m Another Man” was issued as a single with the non-album b-side “Soft Mud.” Tracklist: A1. “Cry the Beloved Country” (5:40) A2. “I’m Another […] 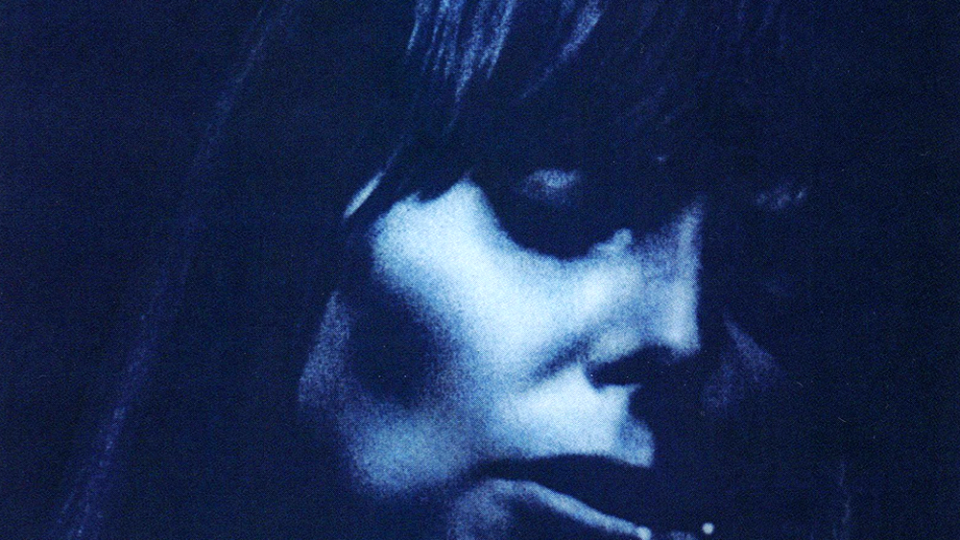 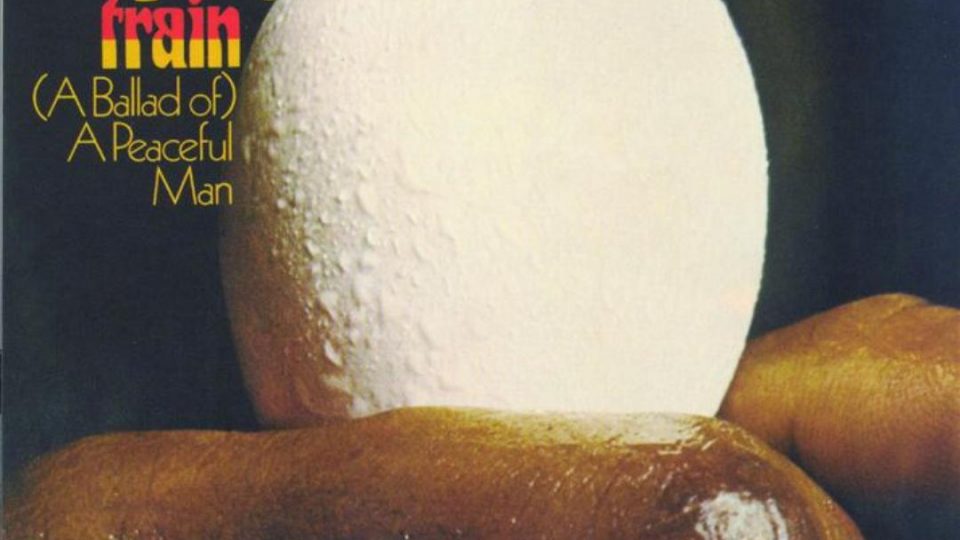 (A Ballad of) A Peaceful Man is the second album by English hard-rock/folk band Gravy Train, released in 1971 on the Vertigo “swirl” label. The album was produced by Jonathan Peel — not to be confused with the namesake DJ — with string arrangements by Nick Harrison, who provided a similar service on contemporaneous albums […] 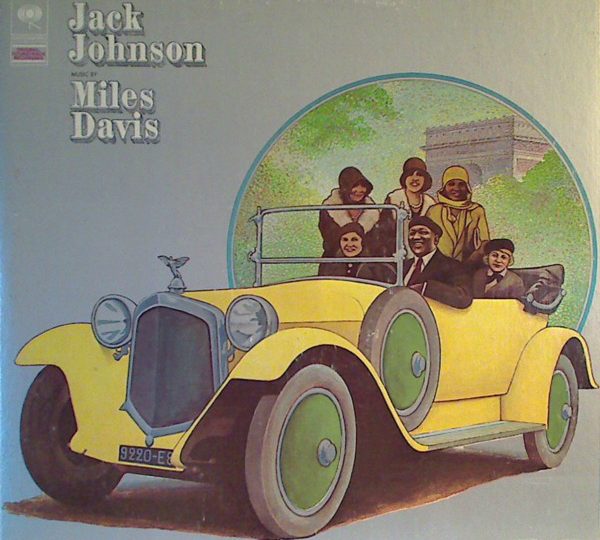 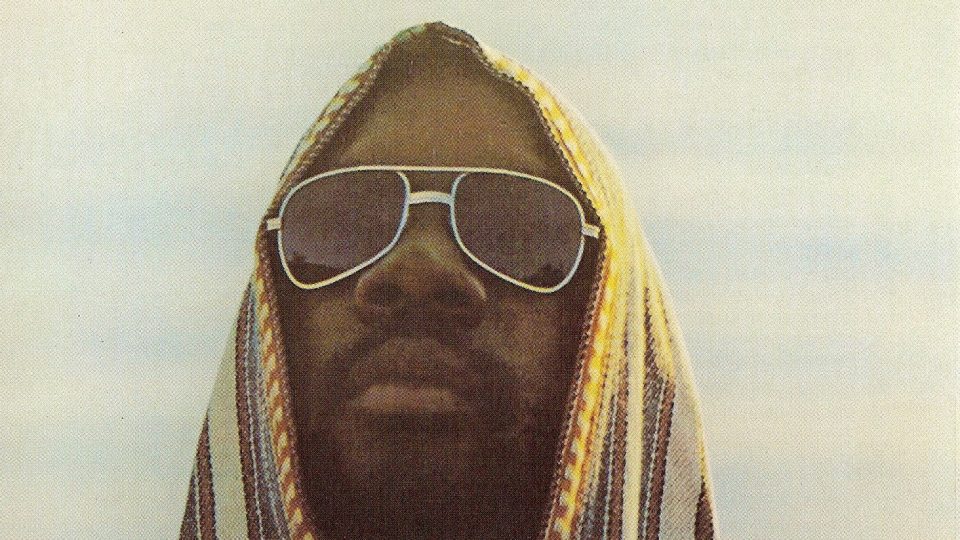 Black Moses is the sixth album by American R&B musician/vocalist Isaac Hayes, released in November 1971 on Enterprise/Stax. Like its predecessor, the album originally appeared as a double-LP set. Tracklist: A1. “Never Can Say Goodbye” Clifton Davis (5:07) A2. “(They Long to Be) Close to You” Burt Bacharach, Hal David (8:58) A3. “Nothing Takes the […] 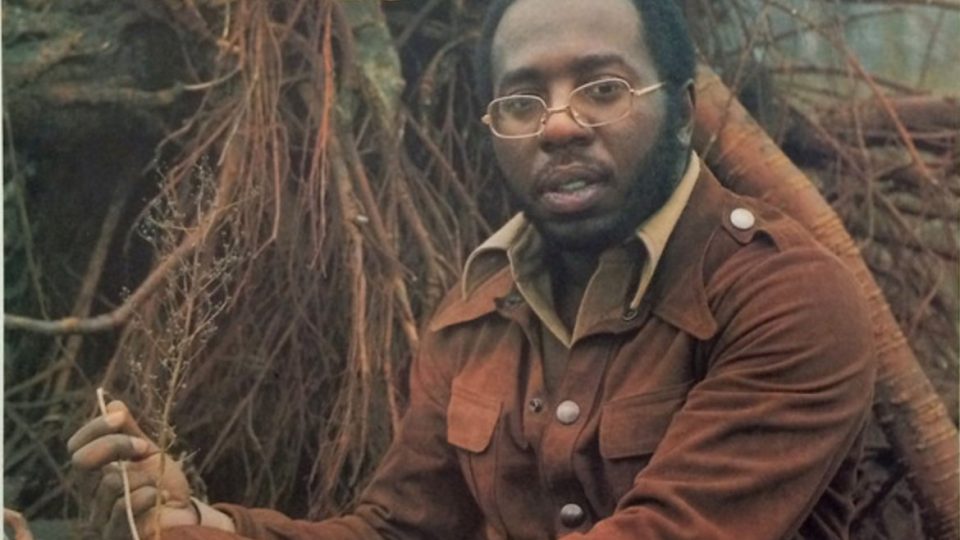 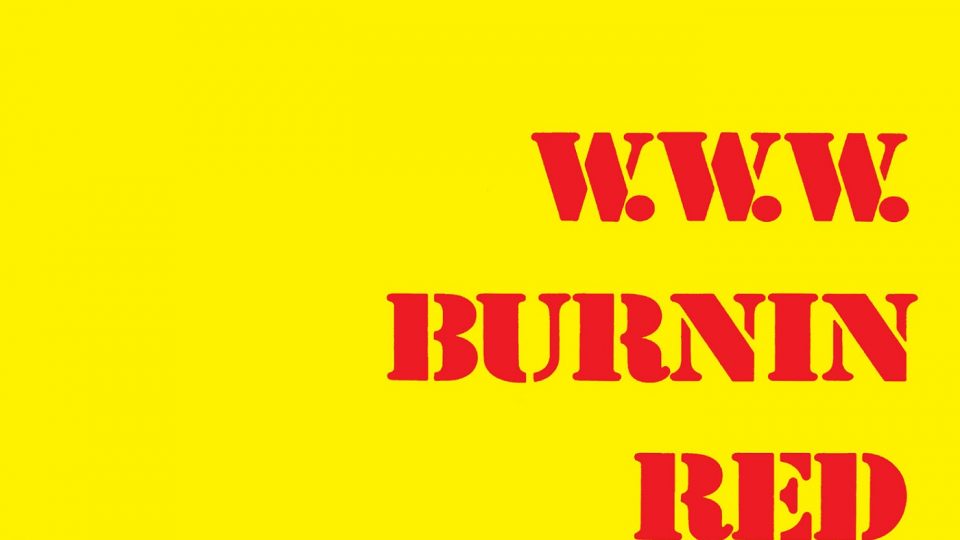 … At This is the singular autonomous album by English art-rock foursome ARC, released in 1971 on Decca. The band would release one further album, Bell + Arc, later that year in collaboration with former Skip Bifferty colleague Graham Bell. Tracklist: A1. “Let Your Love Run Through” (4:53) A2. “It’s Gonna Rain” (4:06) A3. “Four Times […]