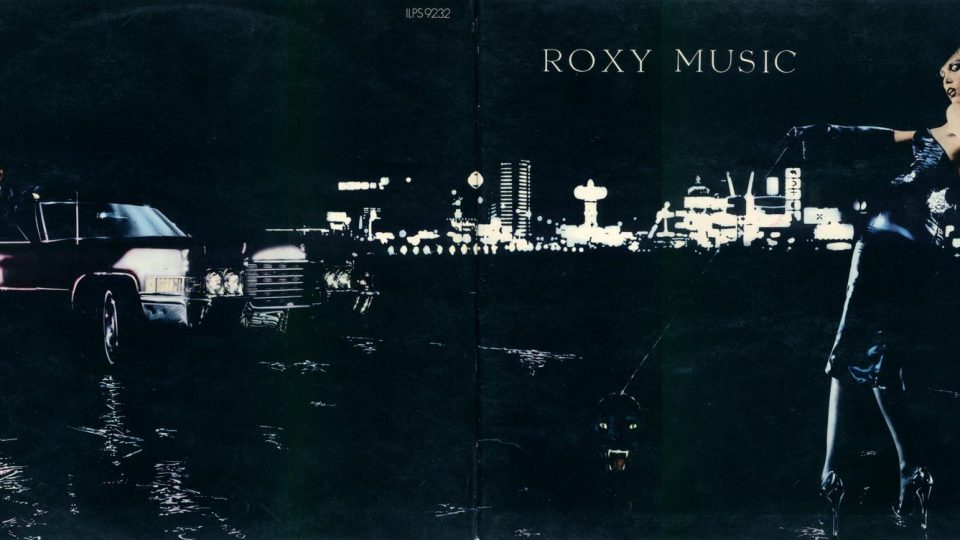 For Your Pleasure is the sophomore full-length from English sextet Roxy Music. Released in March 1973, the album is their last to feature synthist Brian Eno, who would launch his solo career that same year. Thematically, the album contrasts romanticism and decadence with material that ranges from flamboyant (“Do the Strand”) to fractious (“Editions of […] 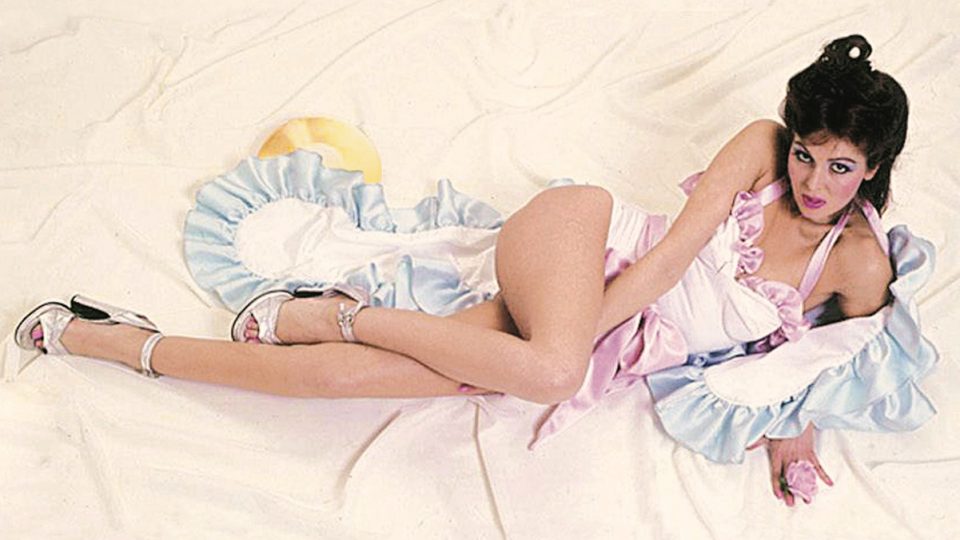 Roxy Music is the debut album by the namesake English art-rock band, released in 1972 on Island Records. Despite its muddy production, the album pioneers sonic territory with the effects-laden, expressionistic contributions of the three main soloists. Evoking a mix of film noir and futurism, the music alternates fractured epics (“Remake/Re-model”, “Sea Breezes”) with simmering […] 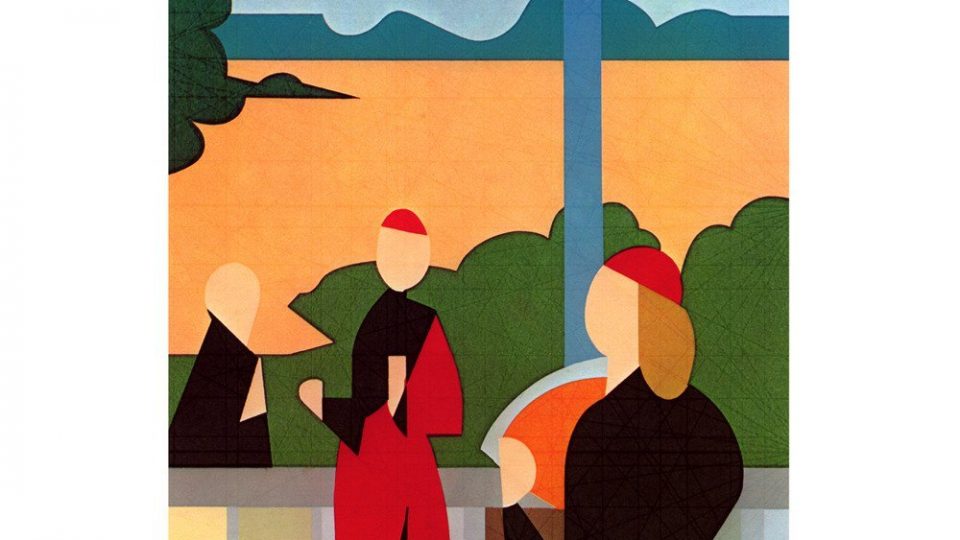 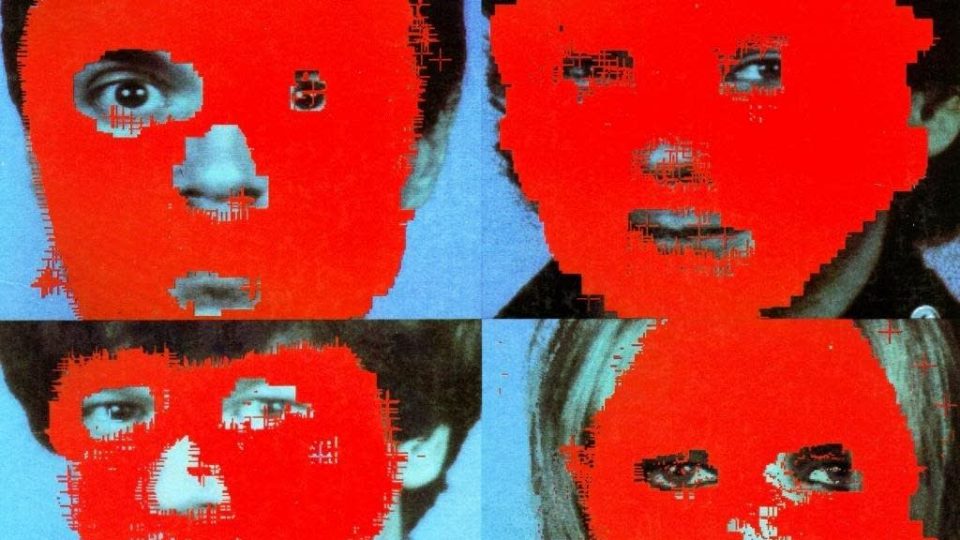 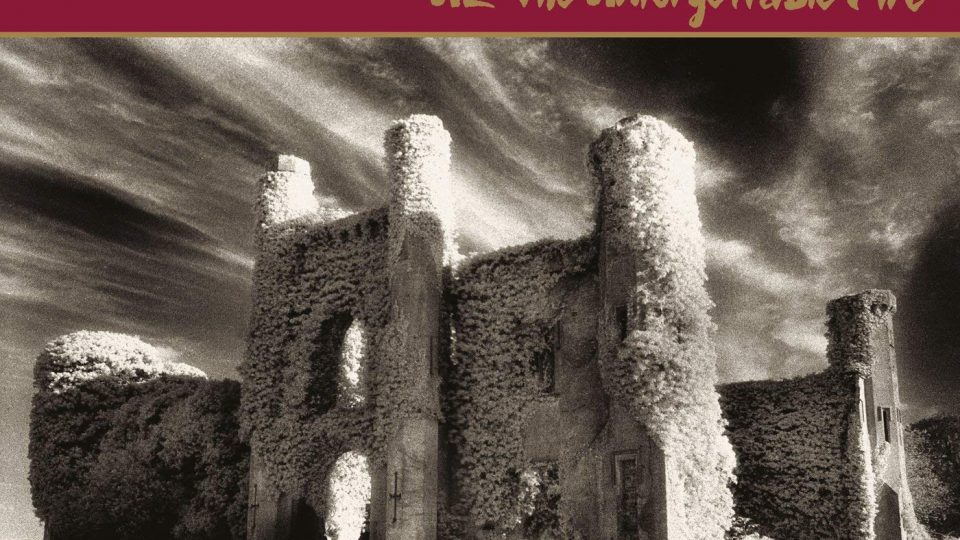 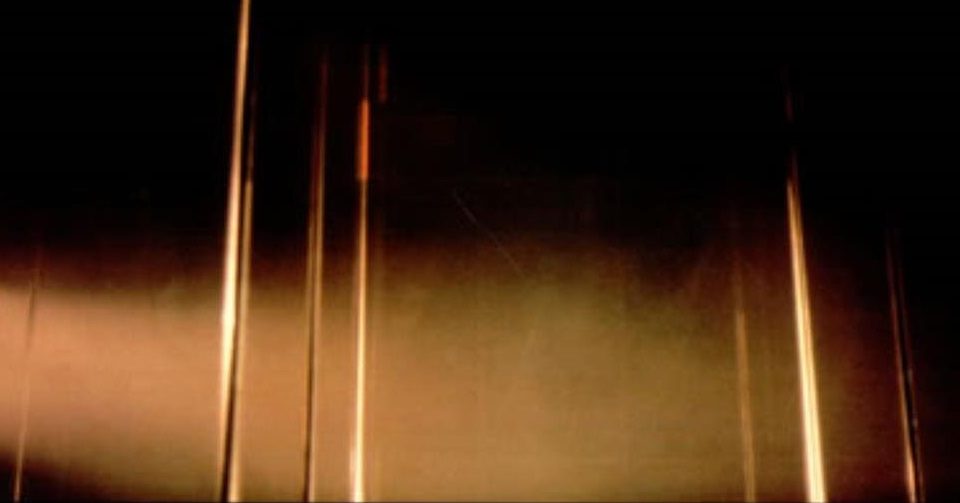 The Complete Score from the Broadway Production of “The Catherine Wheel” is a 69-minute musical score by David Byrne for the title-sake dance production by choreographer Twyla Tharp, released on cassette in 1981 on Sire. A 41-minute distillation of the score, Songs From “The Catherine Wheel,” appeared concurrently on vinyl. Tracklist: A1. “Light Bath” (1:11) […] 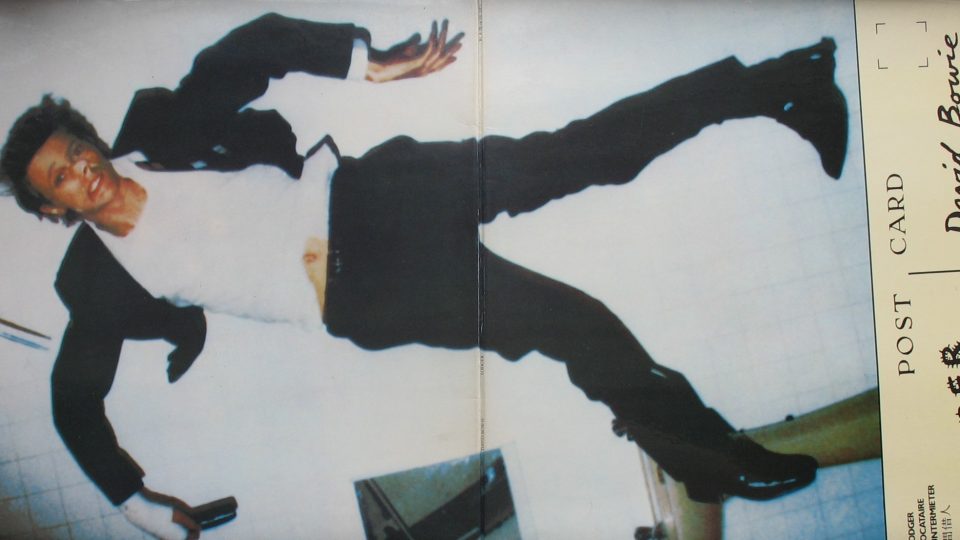 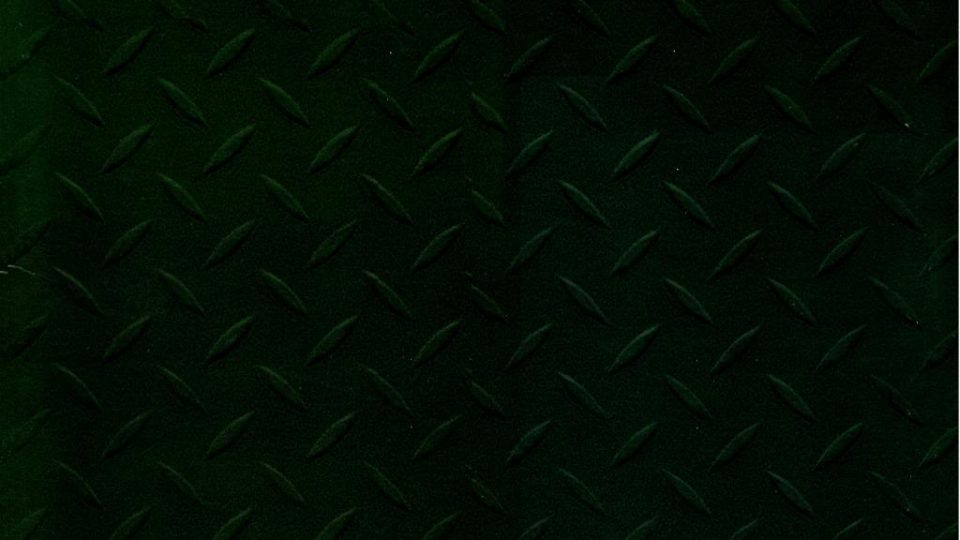