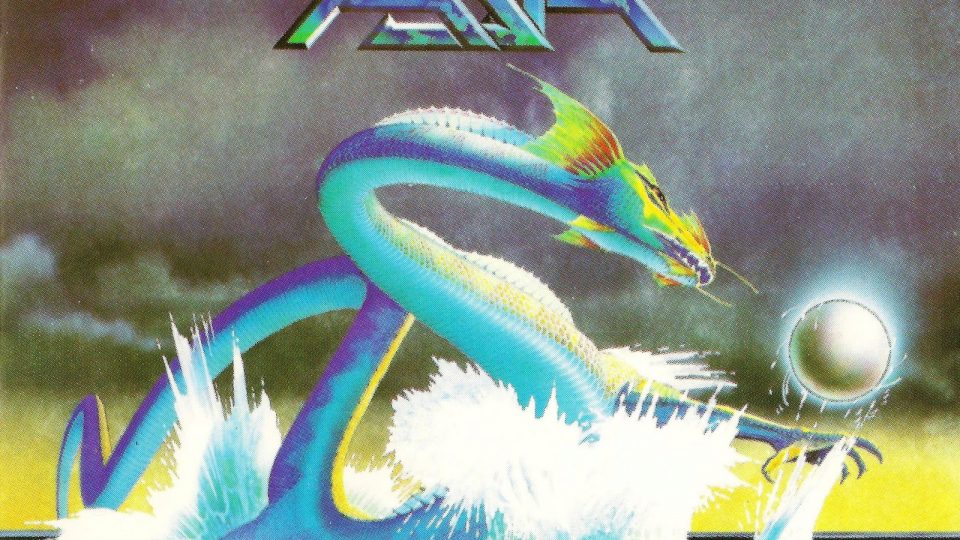 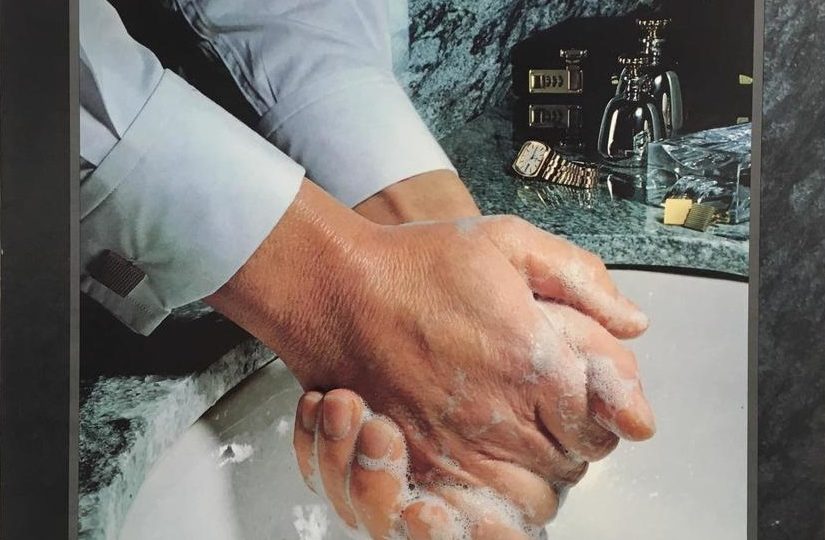 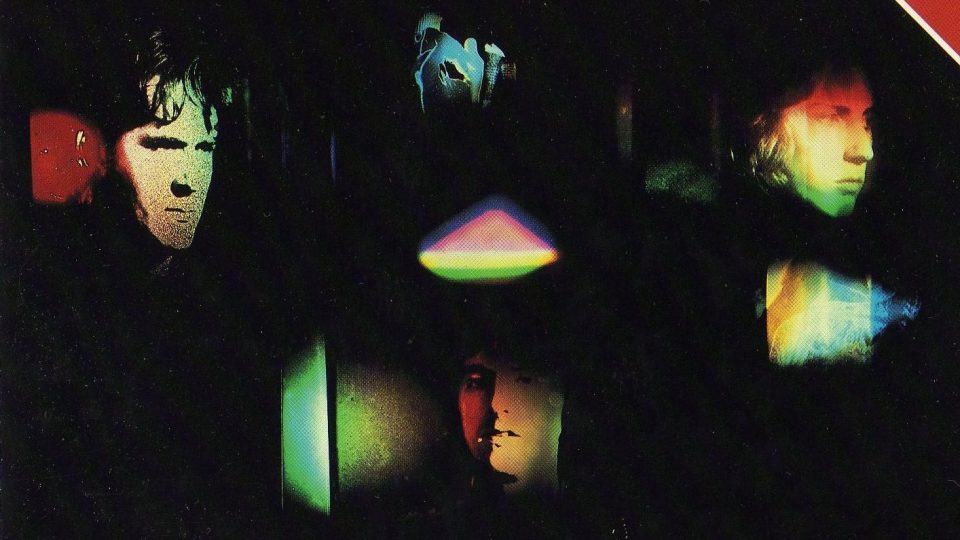 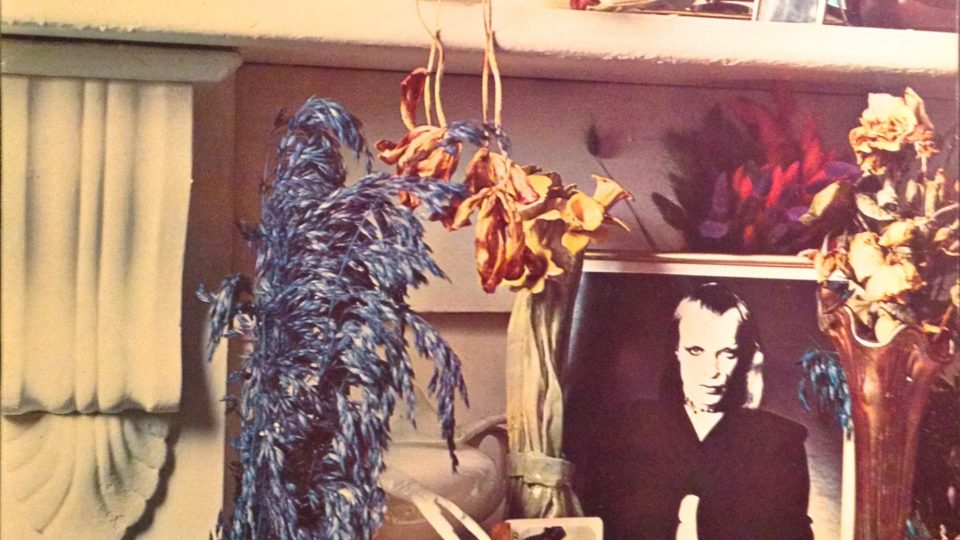 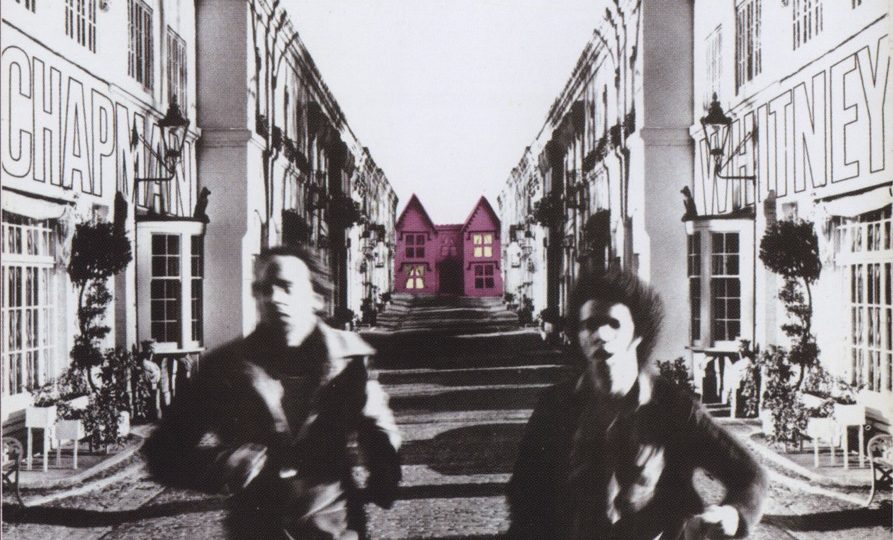 Streetwalkers is a collaborative effort between Family alumni Roger Chapman and John Charlie Whitney, released in 1974 on Reprise. The title inspired the name of the pair’s subsequent band, which would ultimately release three albums between 1975 and 1977 on Vertigo/Mercury. Tracklist: A1. “Parisienne High Heels” (4:04) A2. “Roxianna” (3:46) A3. “Systematic Stealth” (2:24) A4. […] 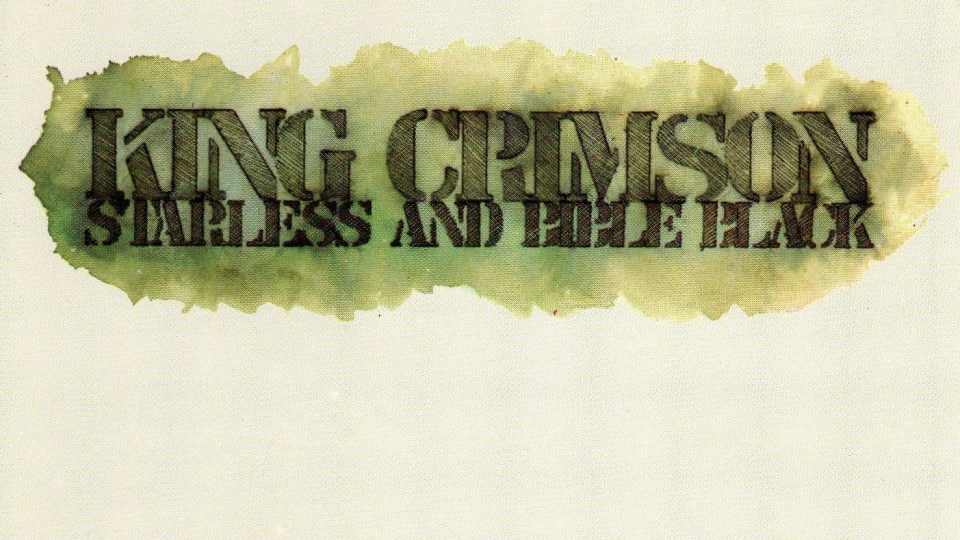 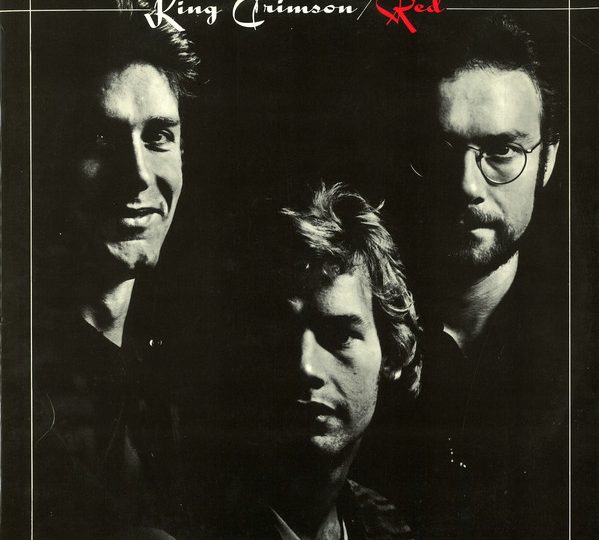 U.K. were an English symphonic-rock supergroup that released a self-titled album on Polydor as a four-piece in 1978, followed by the album Danger Money under a revised trio lineup in 1979. The original quartet featured the established talents of bassist/vocalist John Wetton (Mogul Thrash, King Crimson, Uriah Heep), guitarist Allan Holdsworth (Tempest, Soft Machine), keyboardist/violist […]