Byzantium was an English rustic-rock band that released the 1972/73 albums Byzantium and Seasons Changing on A&M, followed by a self-issued demos album. They were formed and managed by ex-Ora songwriter and frontman Jamie Rubinstein. Guitarist/singer Chas Jankel later served as the keyboardist and musical director of Ian Dury and the Blockheads and issued a […] 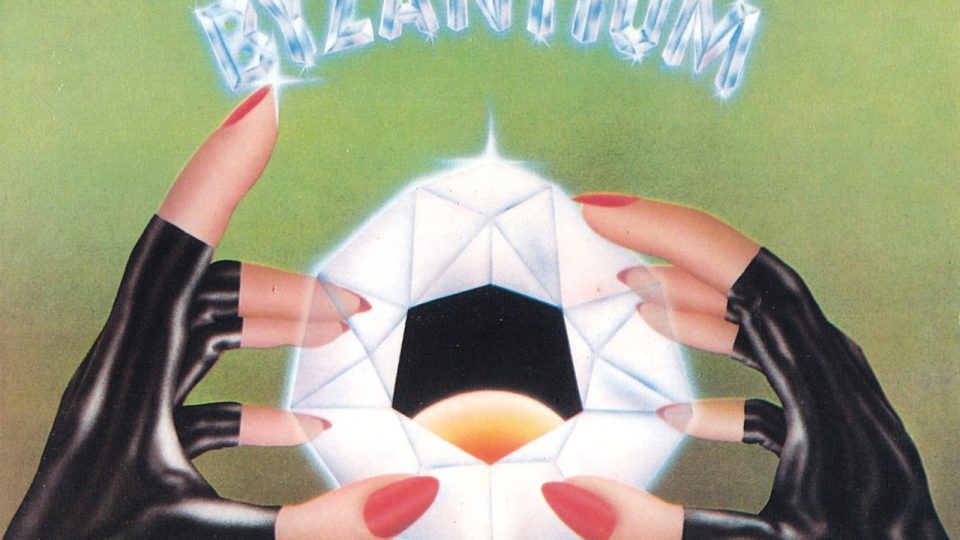 Byzantium is the debut album by the namesake English quartet, released in 1972 on A&M. Across the album’s eight tracks — mostly written by manager Jamie Rubinstein — the young members prove competent on a range of sundry instruments. The scratching licks and fold-out vocal refrain of “What Is Happening” segues into the standstill strum and […] 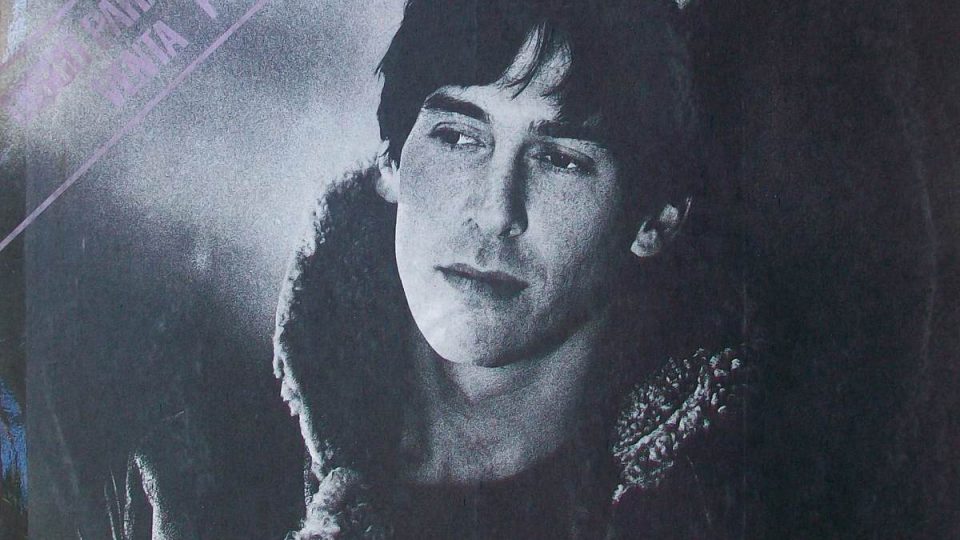 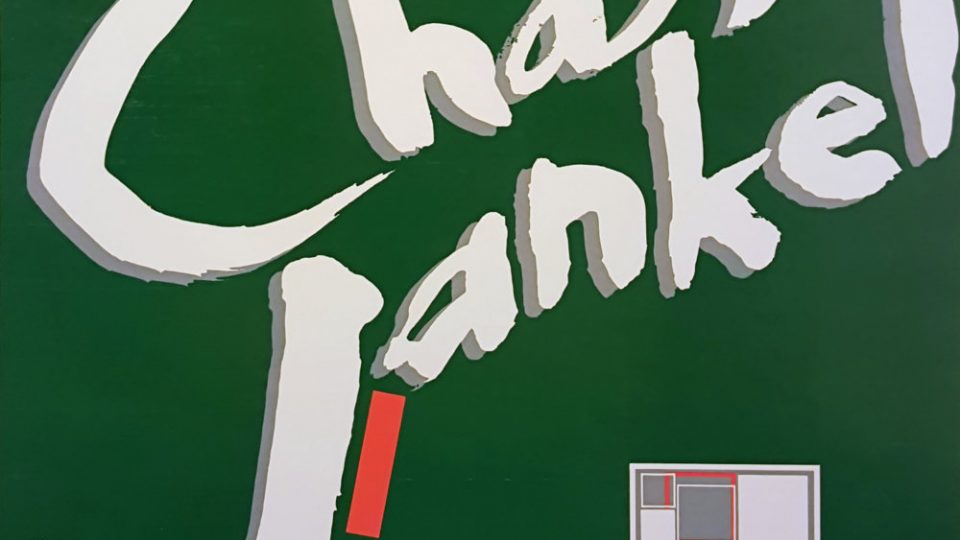 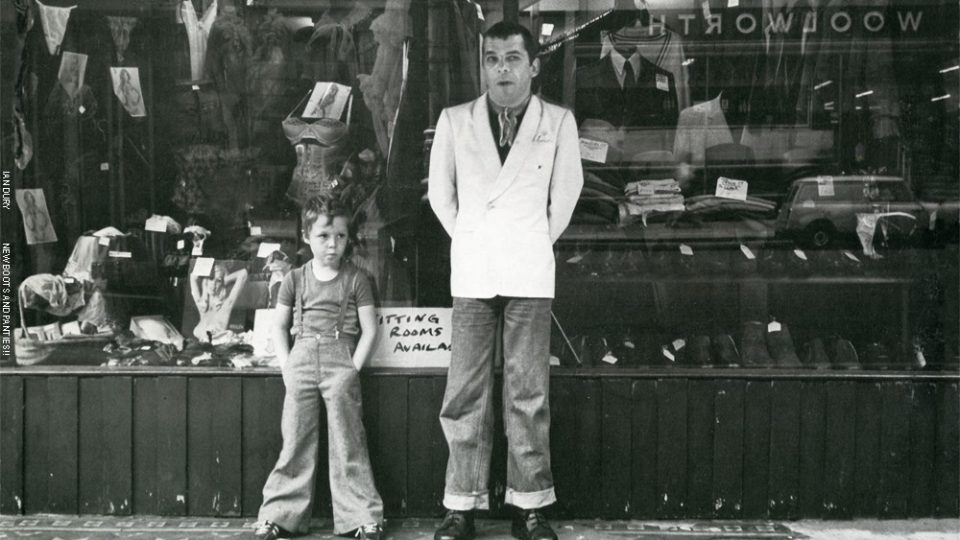 New Boots and Panties!! is the debut solo album by English vocalist Ian Dury, released in 1977 on Stiff. The track “Blockheads” would inspire the name for his backing band on this and future releases. Tracklist: A1. “Wake Up and Make Love With Me” (4:19) A2. “Sweet Gene Vincent” (3:30) A3. “I’m Partial to Your […] 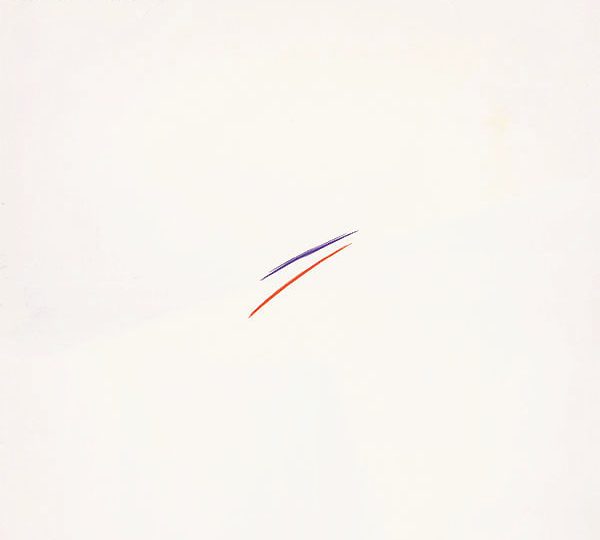 Chaz Jankel (born April 16, 1952) is an English keyboardist, songwriter, and vocalist from Stanmore, Middlesex, who recorded three albums with rustic-rockers Byzantium circa 1972/73. Between 1974 and 1979, he held slots in Jonathan Kelly’s Outside and Ian Dury’s Blockheads, musically guiding the latter act to chart success on the albums New Bootes and Panties!!! […]