Hoelderlin — originally spelled Hölderlin — were a German super-band from Wuppertal, Nordrhein-Westfalen, formed in 1970. In 1972, the band debuted with a folk-psych album under the umlauted nameplate on Pilz. Between 1975 and 1981, a symphonic/art-rock incarnation of the band released five studio albums and a live double-LP on Spiegelei. Members: Nanny de Ruig […]

Helloween were a German heavy metal band that released three albums and an EP on Noise International between 1985 and 1988. More than 15 live and studio albums have appeared in the decades since on EMI, RCA, Sony and the specialty labels Castle, Raw Power, Nuclear Blast, and Steamhammer. Members: Michael Weikath (guitar), Markus Grosskopf […]

Zyma were a German symphonic/jazz-rock band that debuted with two songs on the multi-artist Proton 1 compilation, released on Kerston Records in 1975. The band reemerged with the album Thoughts on their own Z-Productions label in 1978, followed by the similarly self-pressed Brave New World in 1979. Members: Karl-Heinz Weiler (drums, 1972-73), Bodo Brandl (bass), […] 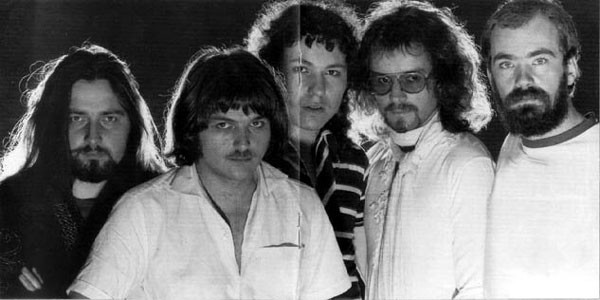 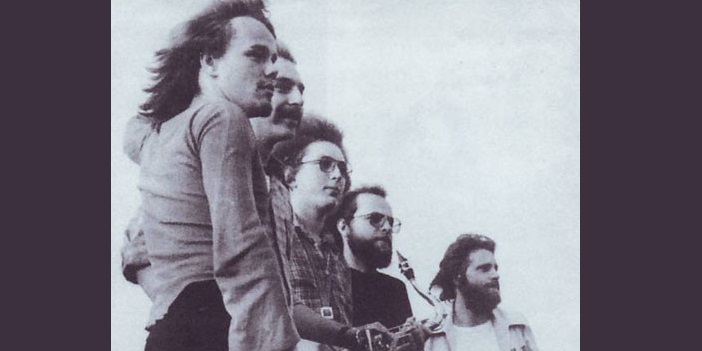 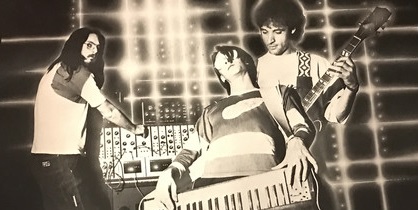