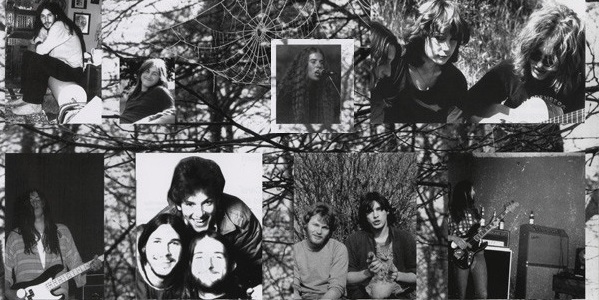 Carol of Harvest was a German symphonic-folk band that released a self-titled album on Brutkasten in 1978.

Carol of Harvest was formed in late ’70s Fürth, Franconia, by 19-year-old guitarist/keyboardist/composer Axel Schmierer along with bassist Heinz Reinschlüssel and drummer Robert Högn. Heinz invited singer Beate Krause, then 16, and the band took its name from the 1867 poem “A Carol of Harvest” by Walt Whitman. 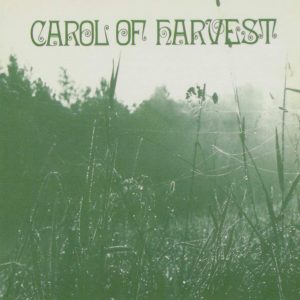 They issued their singular album on small-press Brutkasten (Gebärväterli, Black Spirit, P₂O₅) in 1978. The 15-minute “Put on Your Nightcap” consumes the bulk of side one. Other tracks include “Somewhere at the End of Our Rainbow” and “Try a Little Bit.” The album was co-produced between the band and label-head Peter Klimek. Musically, the songs tread symphonic-folk territory akin to Illusion and Harlequin Mass.

In 2001, archivists Second Battle reissued Carol of Harvest with three bonus tracks. It has since received further vinyl/CD reissues on Guerssen, Garden of Delights, and elayas. In 2009, the band regrouped for the disc Ty I Ja on Guma Records.

Alan Hawkshaw
Alan Hawkshaw (born March 23, 1937) is an English pianist and composer from Leeds who released 25 ...
Isaiah
Isaiah were an Austrian jazz-rock/psych sextet from Innsbruck, Tirol, formed in 1971. The band rel...
Amalgam
Amalgam were an English free-jazz ensemble that released 10 albums on seven different labels betw...
Frank van der Kloot
Frank van der Kloot is a Dutch guitarist from Den Haag who recorded a self-titled album with the b...
Kin Ping Meh
Kin Ping Meh were a German jam-rock band that released a self-titled album on Polydor in 1971, fol...