Störung were a Dutch coldwave duo that released the album This Is Future in 1982 on Clogsontronics, followed by a cassette-only live recording on Combinator. Members: Eugenius [Eus Otte] (guitar, vocals), Arian Brunwin [Hylkia de Jong] (synthesizer, vocals) Discography: This Is Future (1982) The Art of Combining (1983) 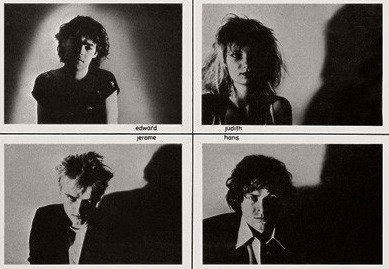 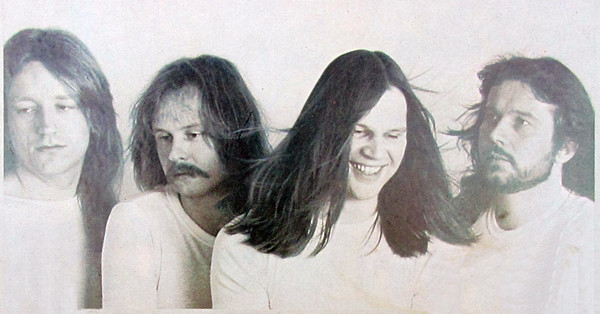 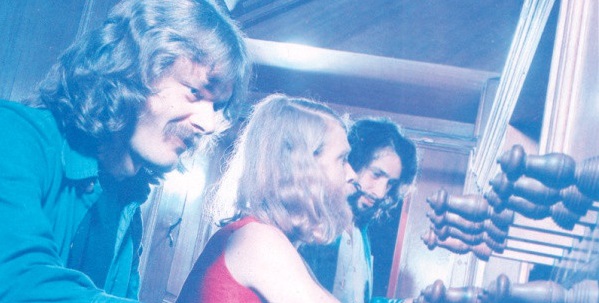 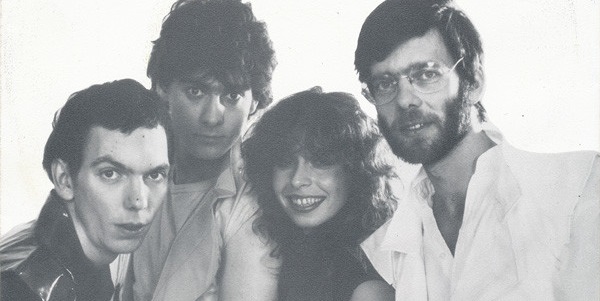 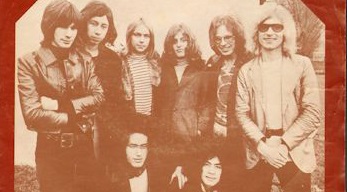 The Swinging Soul Machine was a Dutch brass-rock-soul band that released the album Through The Eye on Polydor in 1969. After a change of singers, the band became Machine and issued a self-titled album in 1970. Several members carried on in Tantalus and others surfaced in Limousine. Members: Iwan Groeneveld (vocals, 1969), John Caljouw (vocals), […] 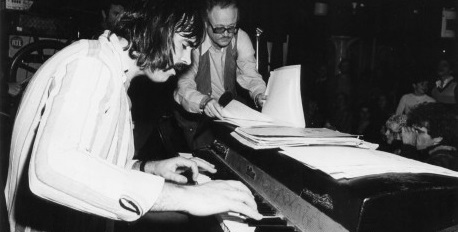