Dreams were an American brass-rock band from N.Y.C. that released two albums on CBS/Columbia in 1970 and 1971. The band featured numerous members who would later attain star status in the annals of jazz-rock, including drummer Billy Cobham, bassist Will Lee, and the sax/trumpet team of brothers Randy and Michael Brecker. Members: Jeff Kent (vocals, […]

Billy Cobham (born May 16, 1944) is a Panamanian-American jazz-rock drummer who played in the bands Dreams, the Mahavishnu Orchestra, and Atmospheres during the early 1970s. Starting with his 1973 solo debut Spectrum, Cobham released eight albums on Atlantic and four on Columbia through 1979, including a live release in partnership with George Duke. He […] 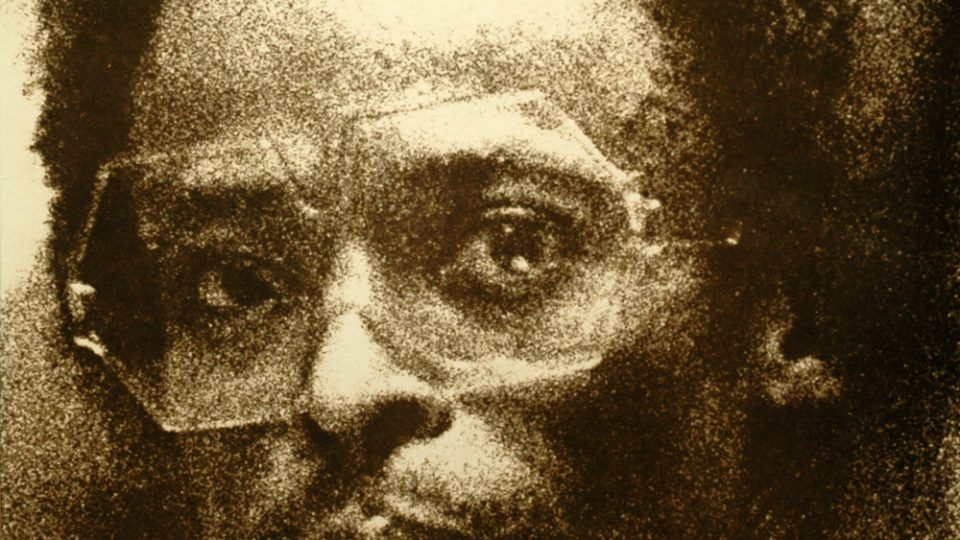 The Mahavishnu Orchestra were a multinational jazz-rock ensemble that was active during the early-to-mid-1970s and again during the mid-1980s. Led through all phases by English guitarist John McLaughlin, the lineup underwent two incarnations between 1971 and 1976. The first incarnation was a five-piece band with Czech keyboardist Jan Hammer, Irish bassist Rick Laird, and two […] 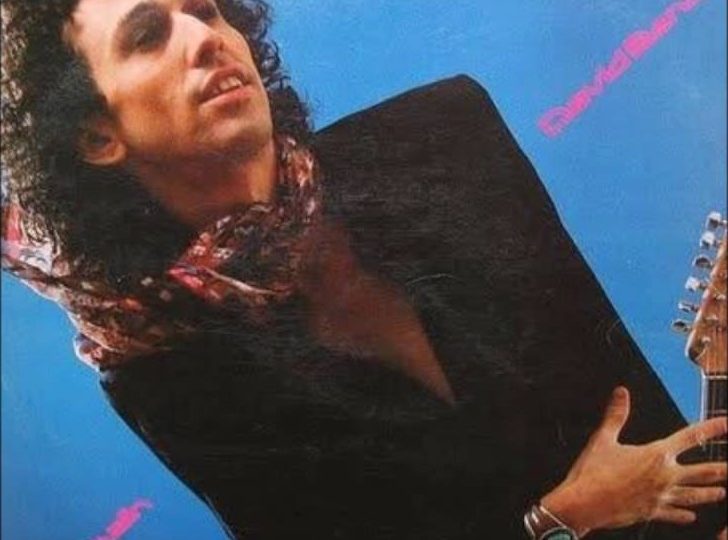 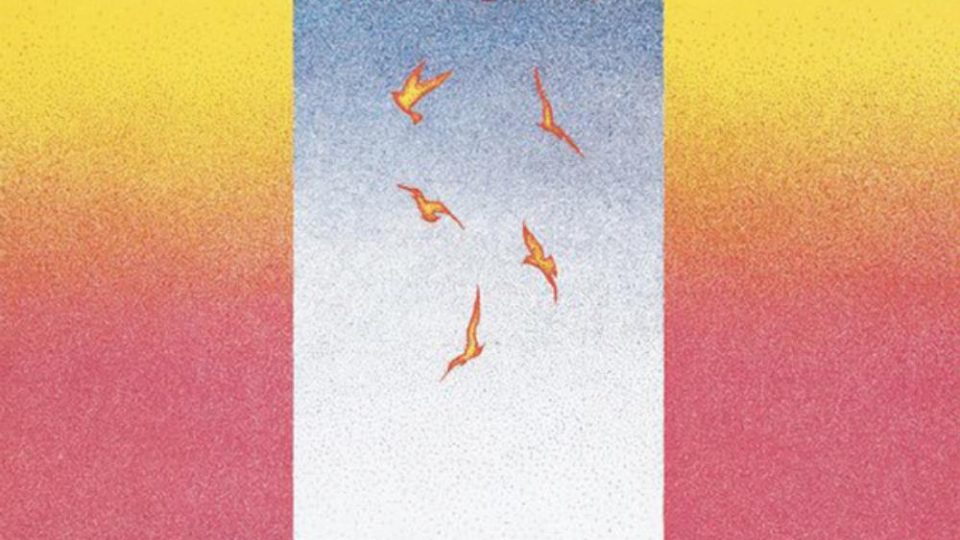 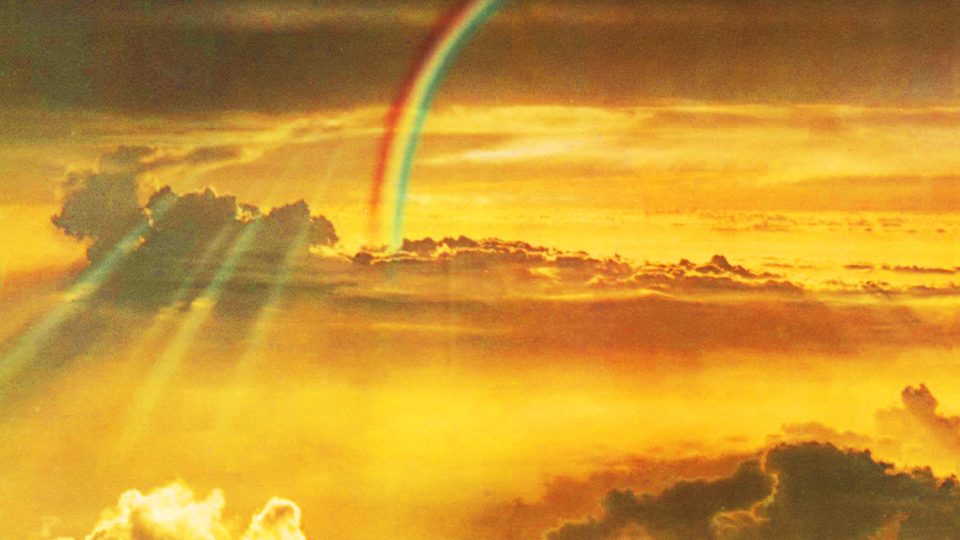 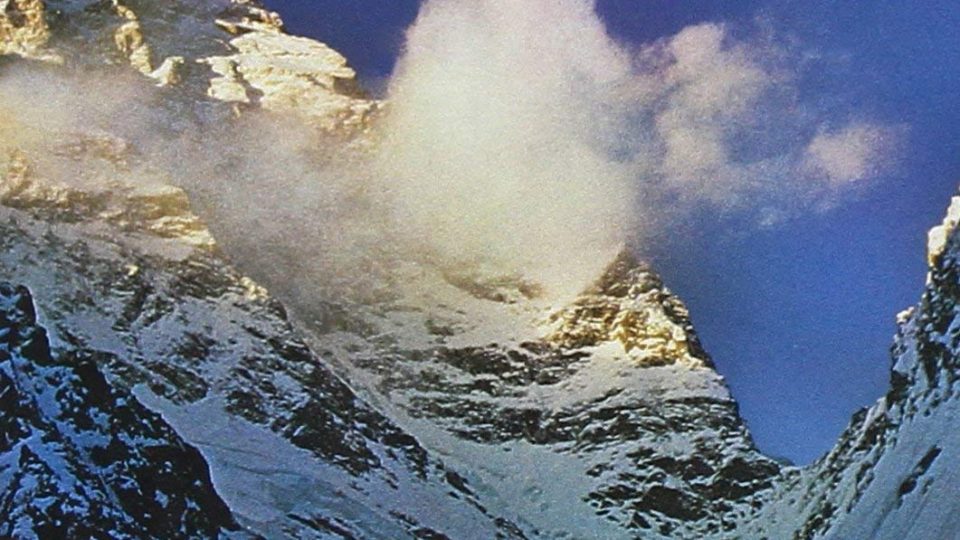 Fly With the Wind is an album by American jazz pianist McCoy Tyner, released in 1976 on Milestone. Augmenting his post-bop quartet for these sessions is a 14-piece orchestra conducted by arranger/co-producer William Fischer. The title-track leads with a chamber into of violin, cello, oboe, and flute in C♯m. During the first minute, the tone […] 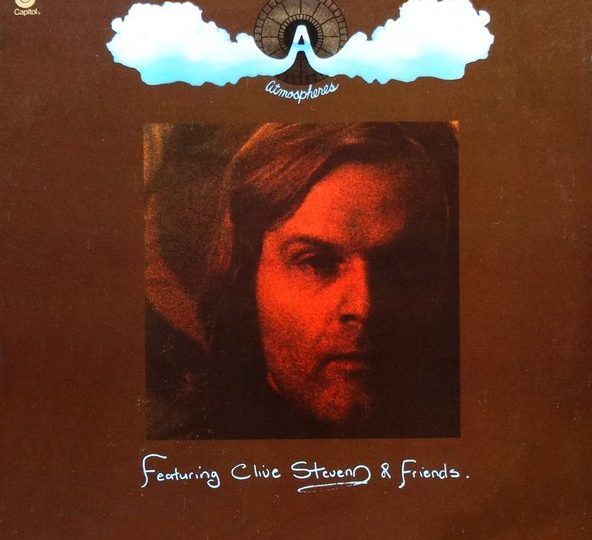 Atmospheres is the first of two back-to-back albums by the multinational jazz-rock supergroup led by English saxist Clive Stevens, released in 1974 on Capitol. The album features the talents of Oregon pianist Ralph Towner, ubiquitous guitarists John Abercrombie and Steve Khan, and the Mahavishnu rhythm section of bassist Rick Laird and drummer Billy Cobham. Tracklist: A1. […]