Chicago are an American band formed in 1967; noted as one of the first rock acts with an integrated three-piece brass section. Between 1969 and 1980, they released twelve studio albums on Columbia, followed by five albums on Warner. For eleven years, they maintained the same seven members: keyboardist–singer Robert Lamm, guitarist–singer Terry Kath, bassist–singer […]

Airplay is the sole album by the namesake project of producers/composers Jay Graydon and David Foster, recorded with assorted LA studio musicians. Released in 1980 on RCA, the album consists of 10 collaborative originals, two of which had recently been cut by associated acts Earth, Wind & Fire (“After the Love Is Gone”) and the […]

Bill Champlin (born May 21, 1947) is an American singer, guitarist, keyboardist, and songwriter from Oakland who emerged as the frontman of the Sons of Champlin, a popular Bay Area brass-rock band that he led between 1965 and 1977. In 1978, he debuted as a solo artist with the album Single on Full Moon, followed […] 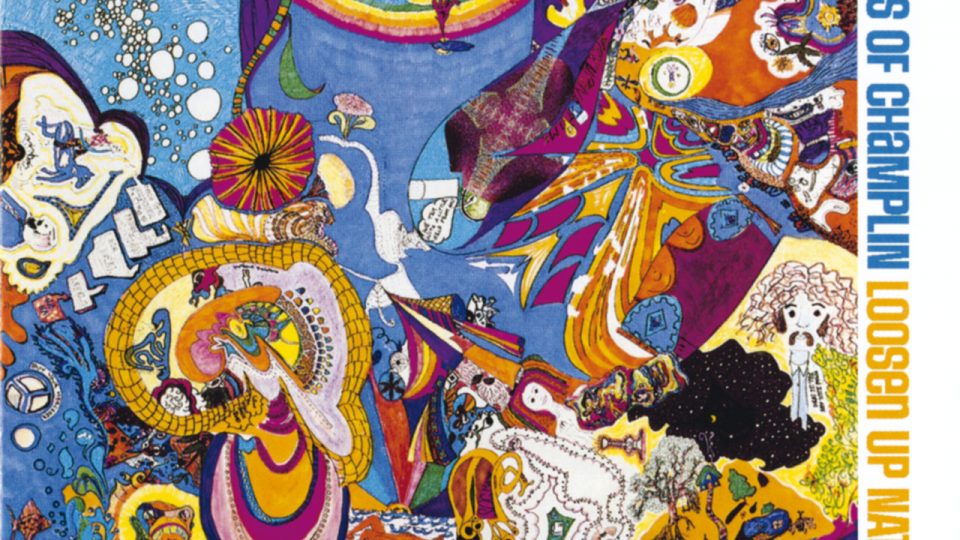 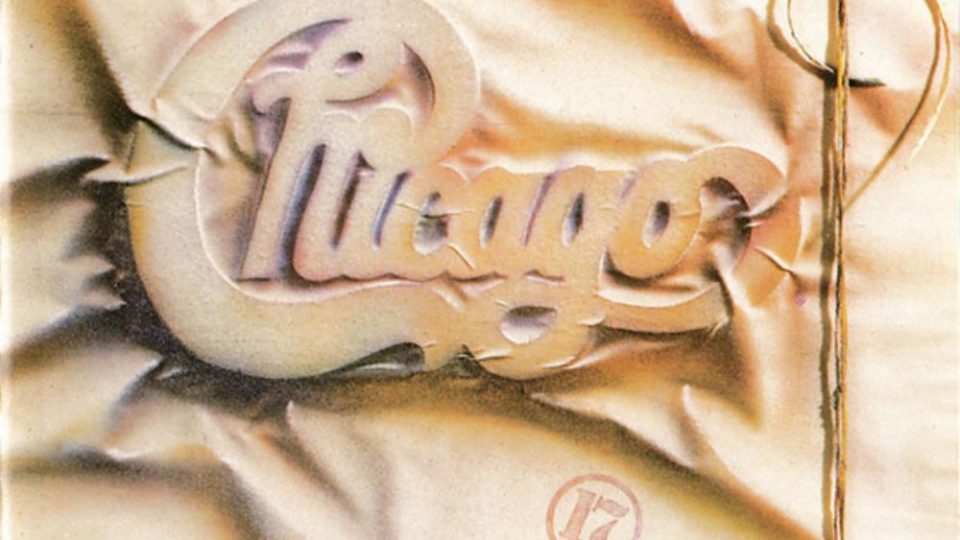 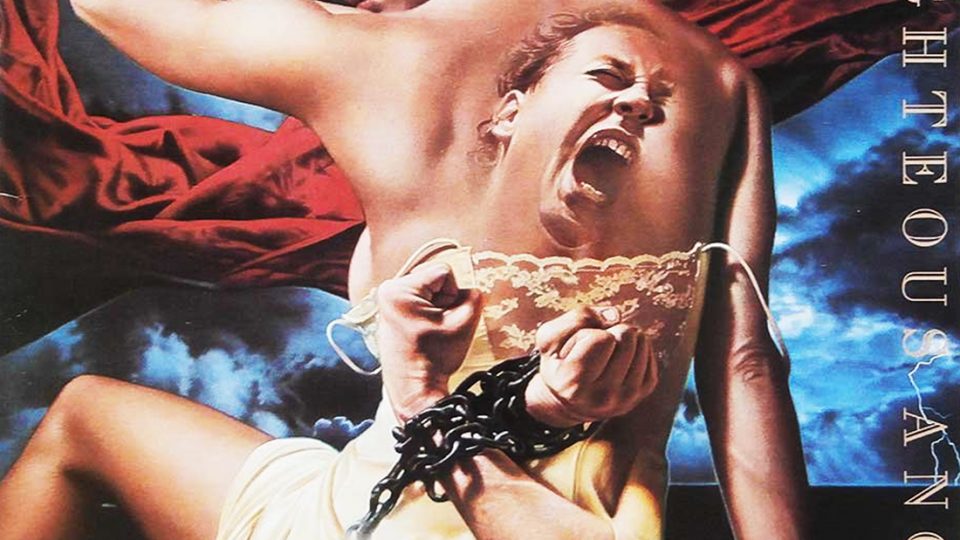 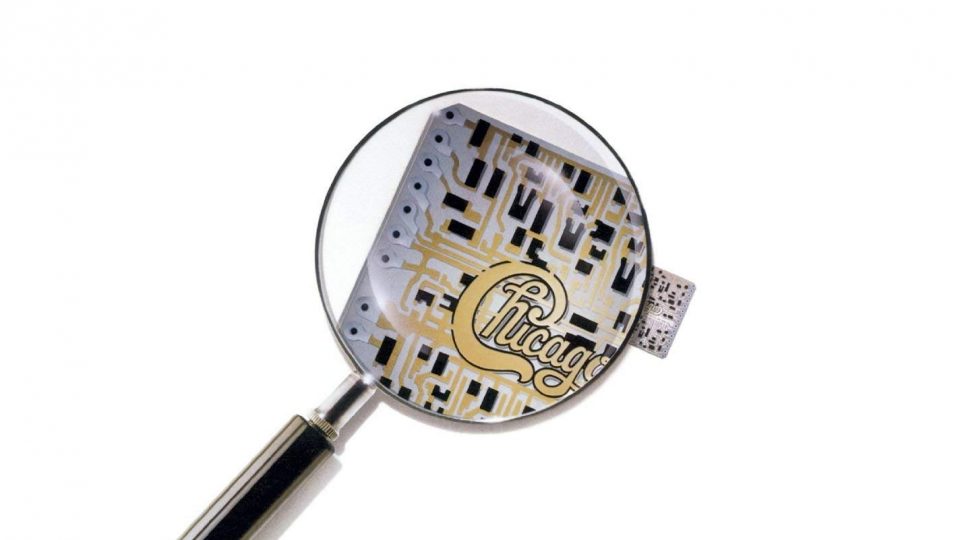