Airplay were an American studio-based melodic-rock combo that released a self-titled album on RCA in 1980. The project was headed by writer/producers David Foster and Jay Graydon, both successful with other acts at the time. Members: David Foster (keyboards, vocals), Tommy Funderburk (vocals), Jay Graydon (guitars) David Foster, Jay Graydon Credits Airplay was assembled by […]

Airplay is the sole album by the namesake project of producers/composers Jay Graydon and David Foster, recorded with assorted LA studio musicians. Released in 1980 on RCA, the album consists of 10 collaborative originals, two of which had recently been cut by associated acts Earth, Wind & Fire (“After the Love Is Gone”) and the […] 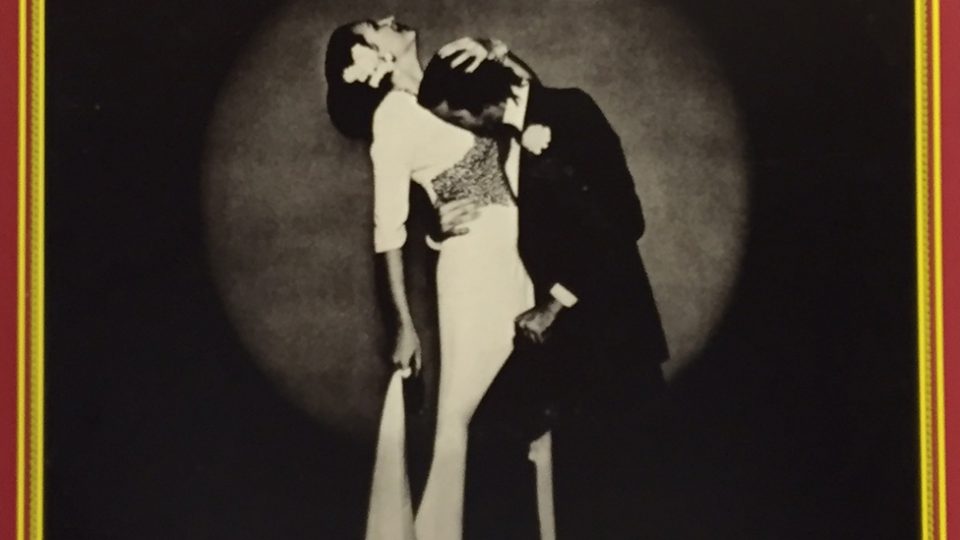 Slow Dancer is the sixth solo studio album by American vocalist/guitarist Boz Scaggs, released in 1974 on Columbia Records. The lavish sweep of “You Make It so Hard (To Say No)” and the watery glimmer of “Take It for Granted” exhibit a newfound elegance and chivalry from the crooner. Elsewhere, the cutting thrust of “Angel […] 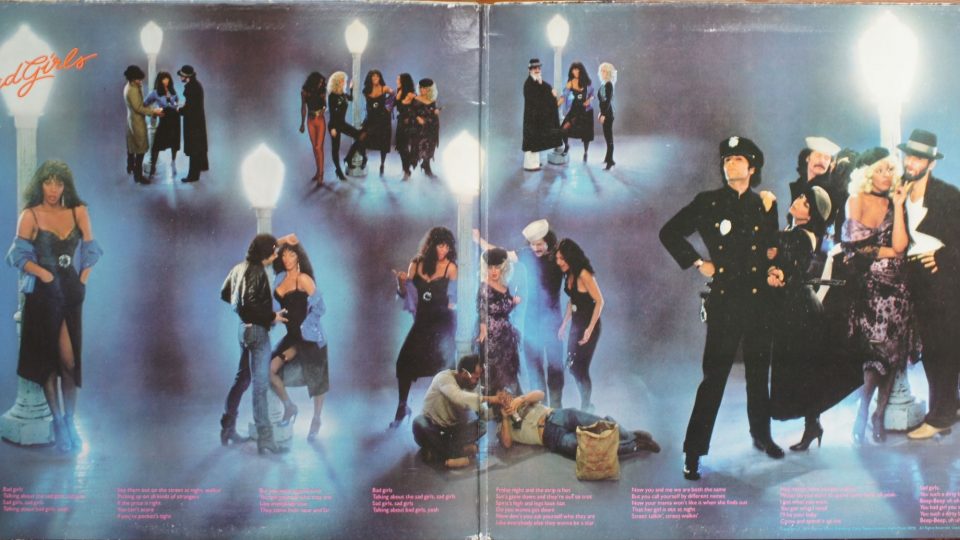 David Roberts (born Sept. 13, 1958) is a Boston-born/Canadian-raised musician and songwriter who released the album All Dressed Up on Elektra in 1982. The album was produced by Jay Graydon and features appearances by Bill Champlin, David Foster, and members of Toto. Discography: All Dressed Up (1982) Better Late Than Never (2008) The Missing Years […] 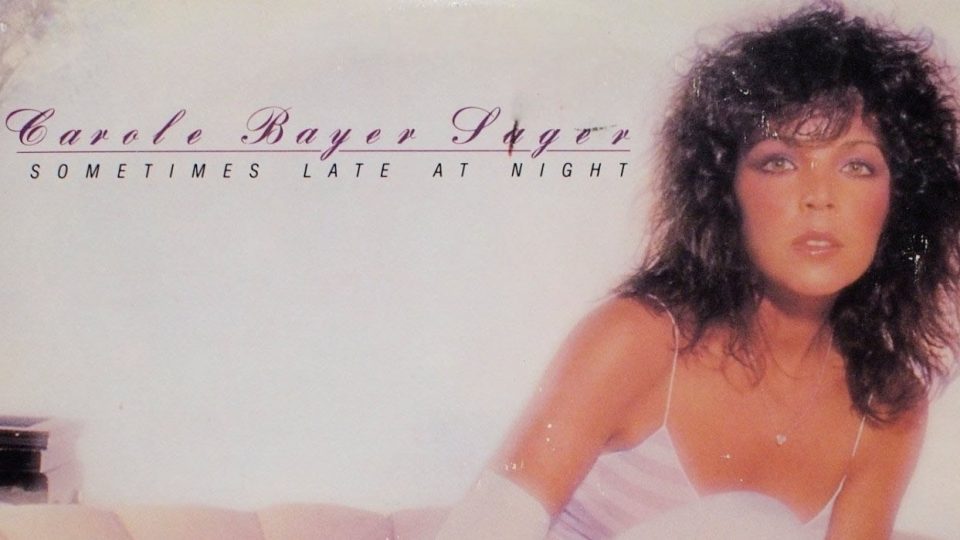 Sometimes Late at Night is the third album by American industry songwriter/balladeer Carole Bayer Sager, co-produced by her then-fiancé Burt Bacharach and released in 1981 on Boardwalk. The couple co-wrote most of the songs with additional input on select cuts by Bruce Roberts, Neil Diamond, and Peter Allen. Tracklist: Prologue (0:30) A1. “I Won’t Break” […] 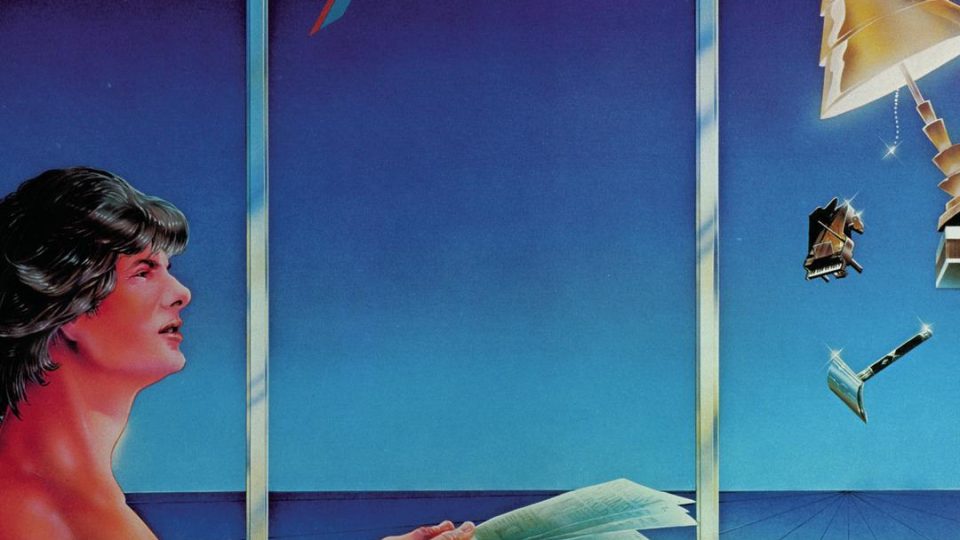 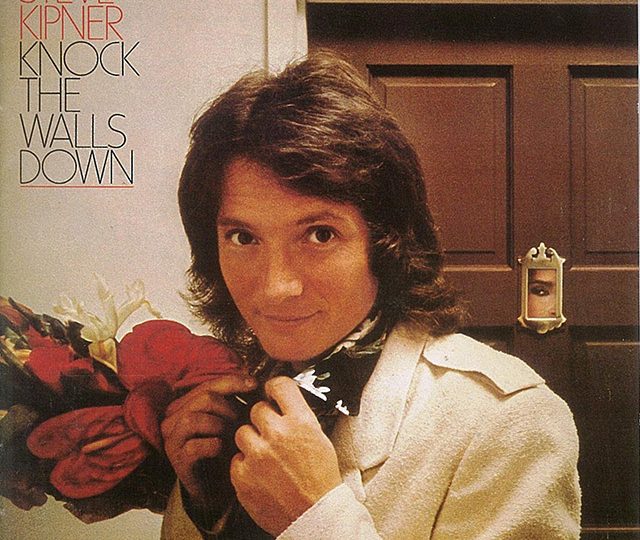 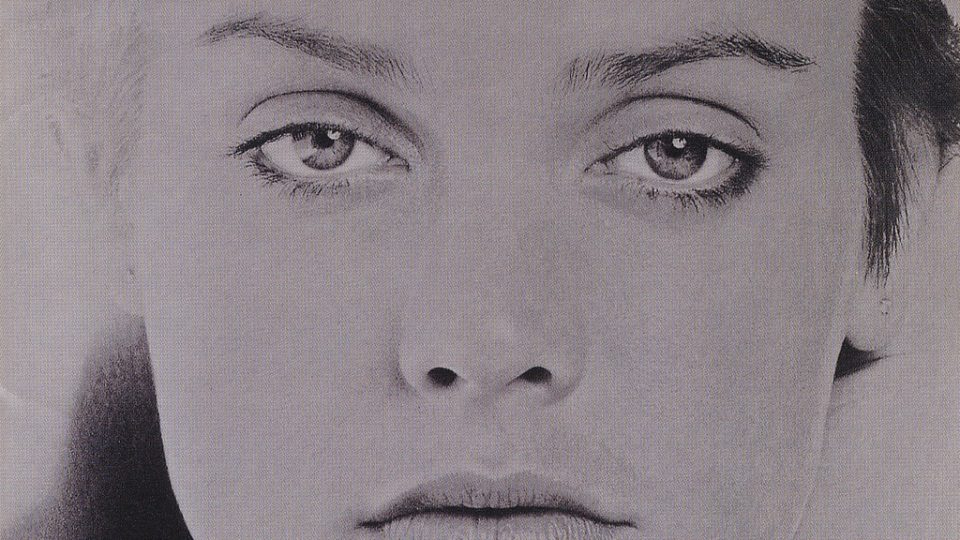 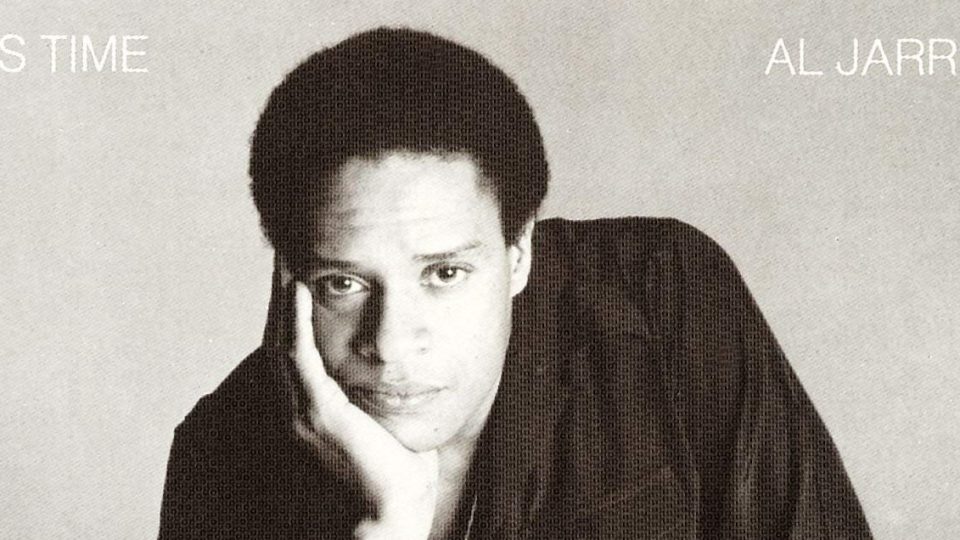