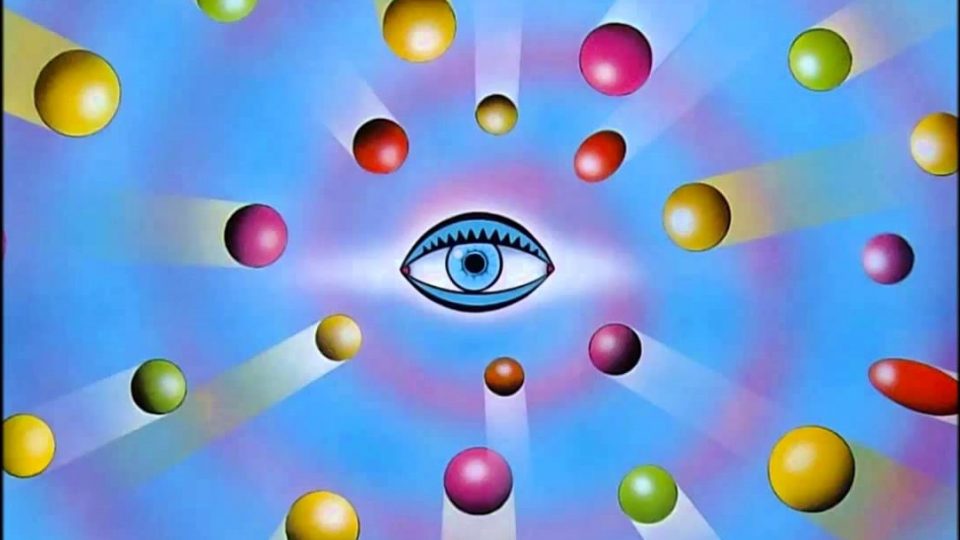 Todd Rundgren’s Utopia is a 1974 album by Rundgren’s revolving-door studio ensemble, which had come together during sessions for his recent A Wizzard, a True Star and Todd LPs. Expanding on the musical directions of that latter release, the four tracks on this album weave contrapuntal interplay with intergalactic sonics. The 30-minute suite that occupies […] 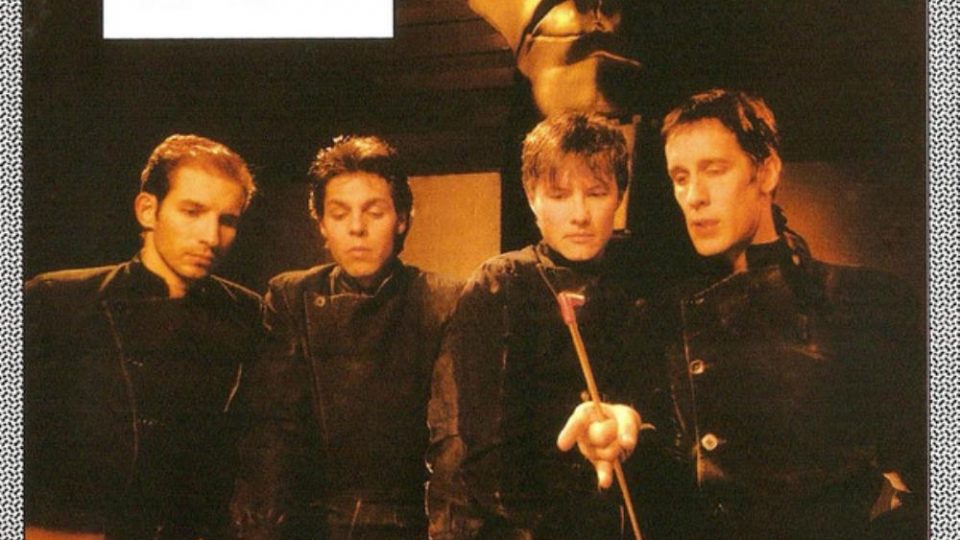 POV is a 1985 album by Utopia. The release would mark the eighth and final studio outing of the classic lineup of Rundgren, Sulton, Powell, and Wilcox. Musically, the album advances the hi-tech approach of Oblivion. Highlights include the neon-powered “Zen Machine” and “More Light,” the vibe-toned Fairlight mid-pacer “Mimi Gets Mad,” and the anthemic […] 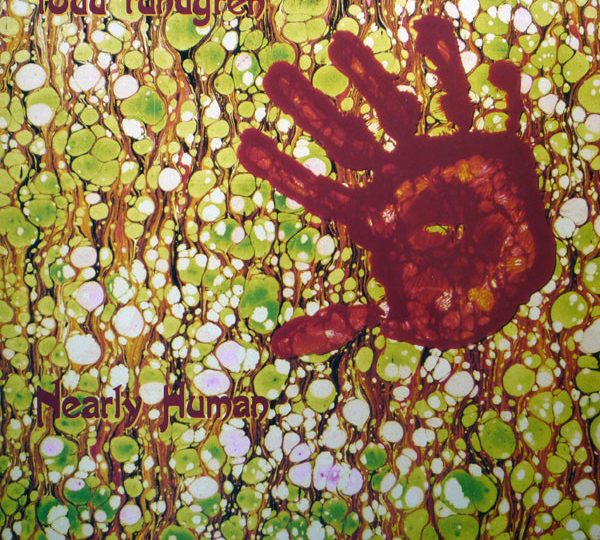 Nearly Human is a 1989 album by Todd Rundgren. The album marked his first release of new material in four years, during which time he’d been engrossed in production work. In contrast to his mostly self-contained post-Runt solo recordings, he assembled a full studio ensemble for this album. Included in the lineup are keyboardist Brent […] 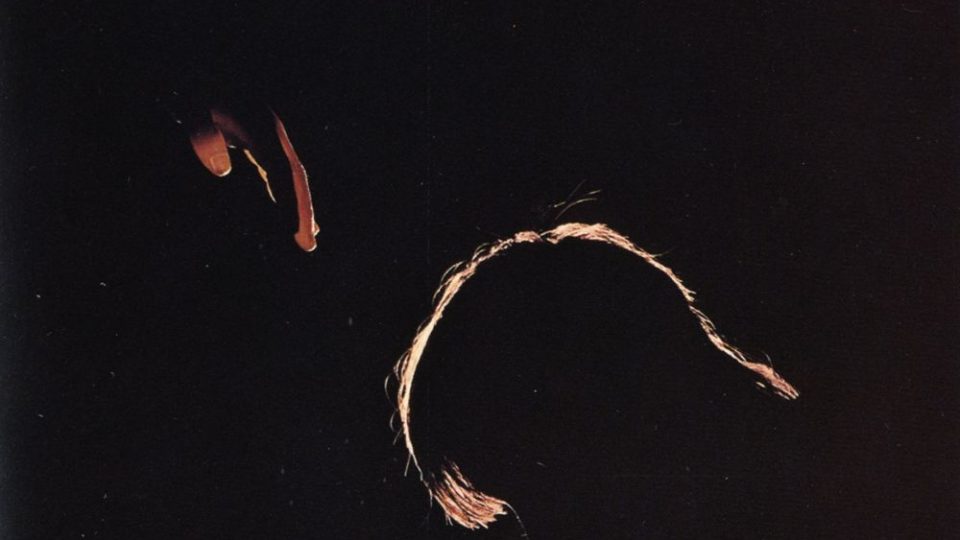 Healing is a 1981 album by Todd Rundgren, issued on Bearsville as a single LP with a bonus 7″. The material ranges from blue-eyed soul reminiscent of associates Hall & Oates (“Compassion”) to vocal/xylo jigsaw pieces in the vein of Gentle Giant (“Pulse”). Side two consists of a three-part electro-meditation suite. The Magritte-themed video for […] 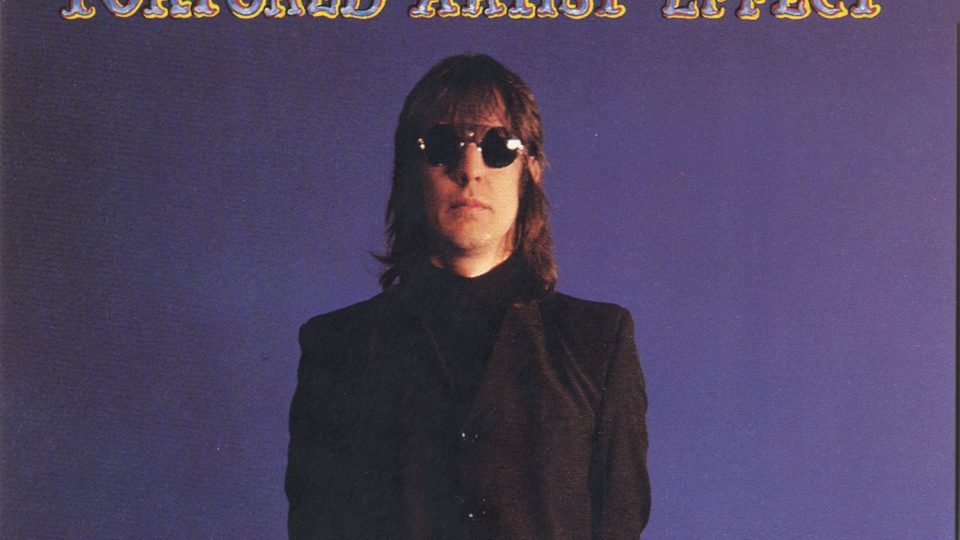 The Ever Popular Tortured Artist Effect is a 1982 album by Todd Rundgren. The album continues the modernized, synth-laden approach of its predecessor, replete with lyrics that further probe the human psyche on several numbers. The angular, neon-toned “Influenza” and the self-harmonized, humorously worded “Don’t Hurt Yourself” are among the highlights. Tracklist: A1. Hideaway A2. […] 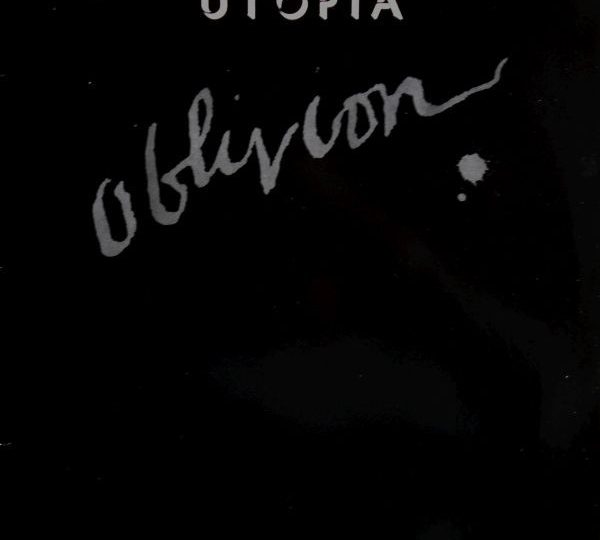 Oblivion is a 1983 album by American foursome Utopia. The music refines the player’s recent embrace of hi-tech electronic equipment — a trend previewed on the earlier Swing to the Right LP, as well as on Todd Rundgren’s two most recent solo albums, Healing and The Ever Popular Tortured Artist Effect. In contrast to the […]

Utopia was an American maximalist-rock band that released six studio albums and a live disc on Bearsville between 1974 and 1982, followed by three further albums on Network and Passport. The band was formed by musician/producer Todd Rundgren and initially featured a six man lineup, as heard on Todd Rundgren’s Utopia (1974). By the time […]

Todd Rundgren (born June 22, 1948) is an American vocalist, songwriter, multi-instrumentalist, bandleader, and producer, originally from Philadelphia. He first emerged in psych-rockers the Nazz, which released two proper albums in 1968–69. He initially recorded solo under the band moniker Runt, issuing the 1970/71 Bearsville albums Runt and The Ballad of Todd Rundgren. Under his […] 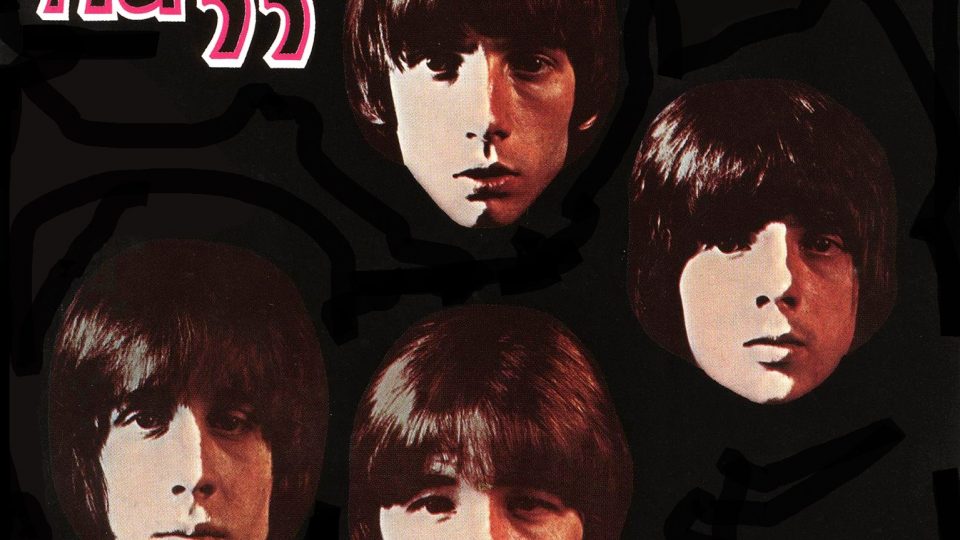 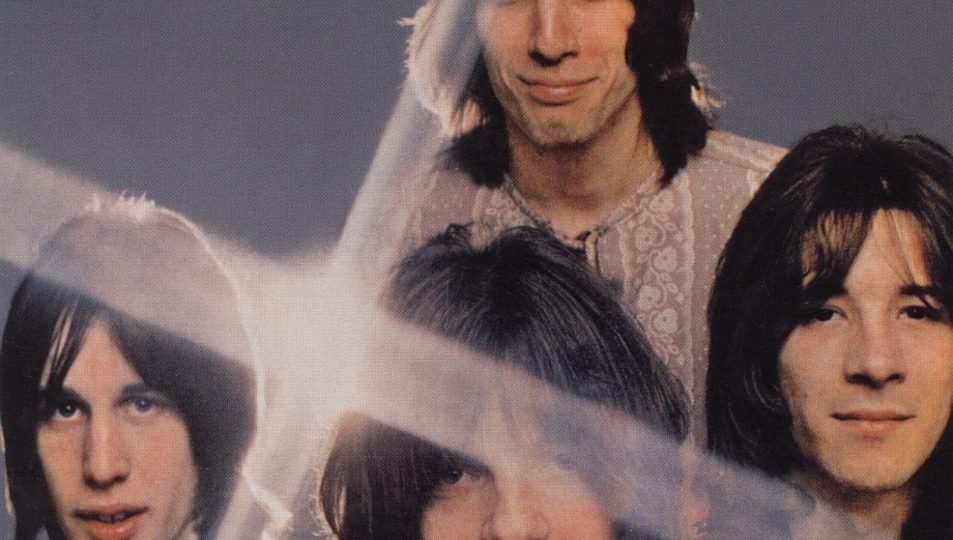 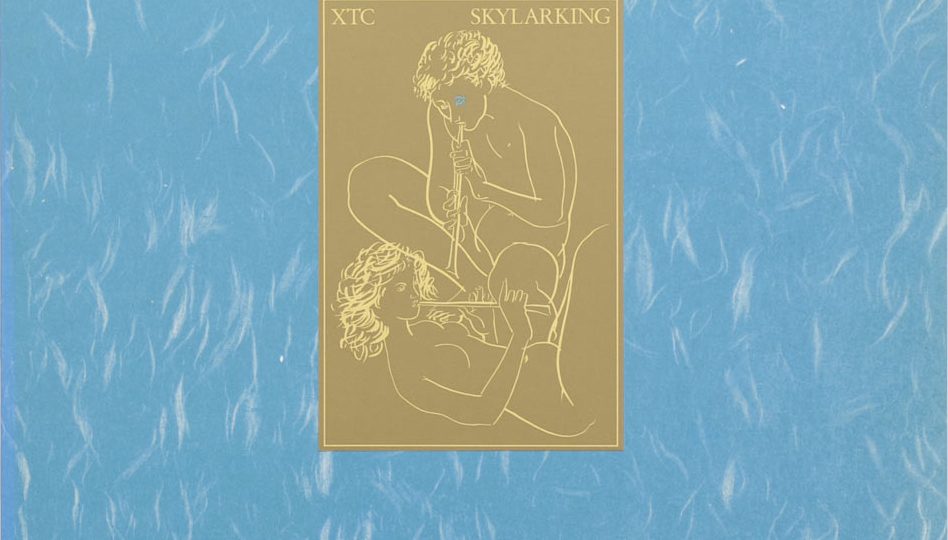 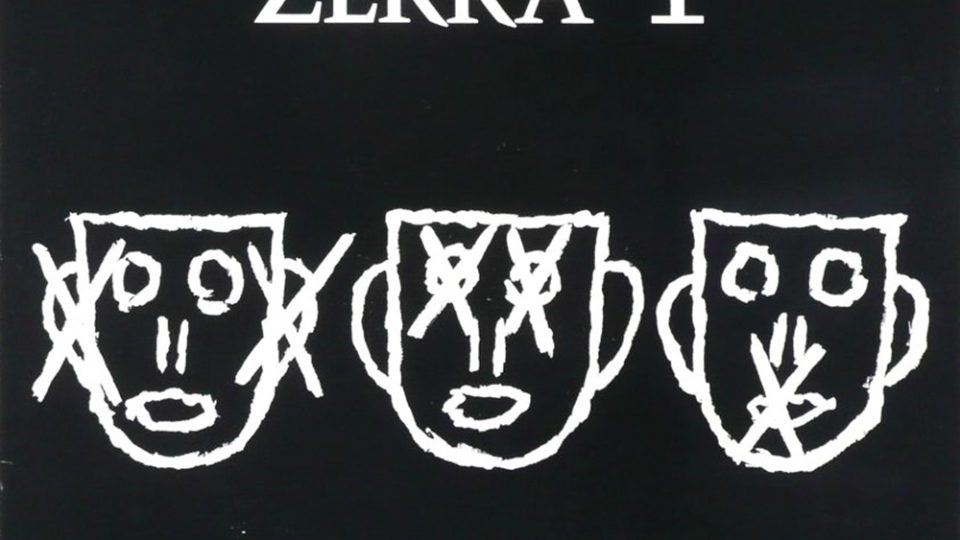 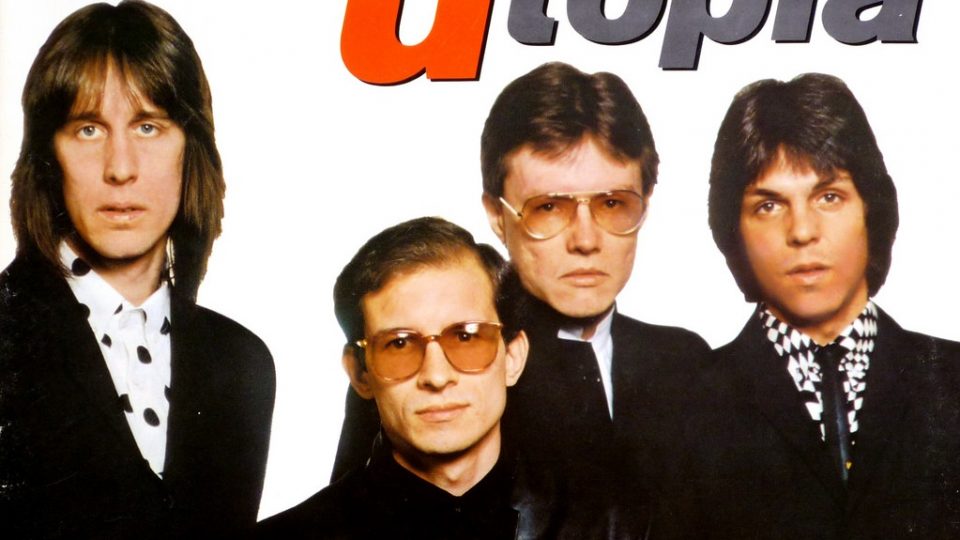 Utopia is a 1982 album by the American pop-rock quartet of the same name, produced by Todd Rundgren for Network Records. The vinyl release is comprised of three sides of original material, the third of which is duplicated on both sides of the second record. The album is the eighth studio release under the Utopia […] 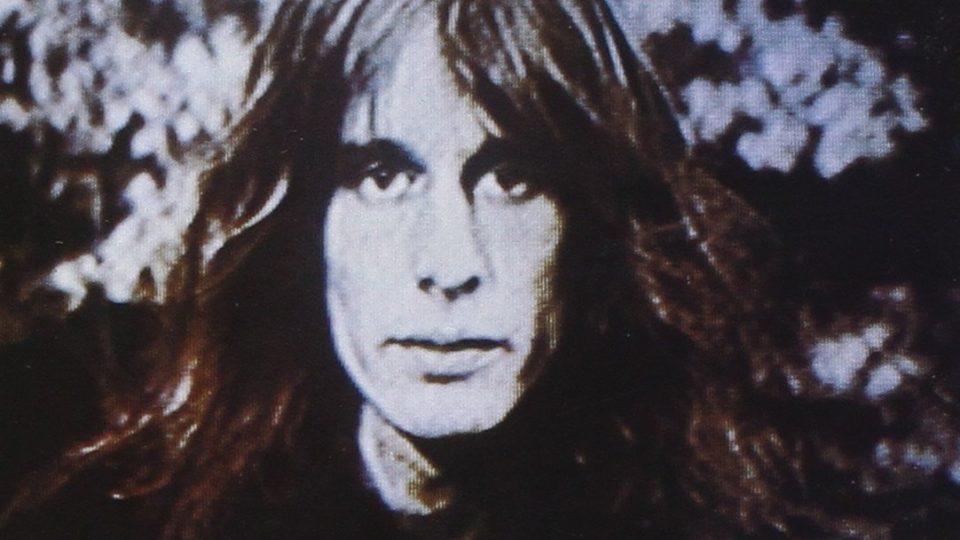 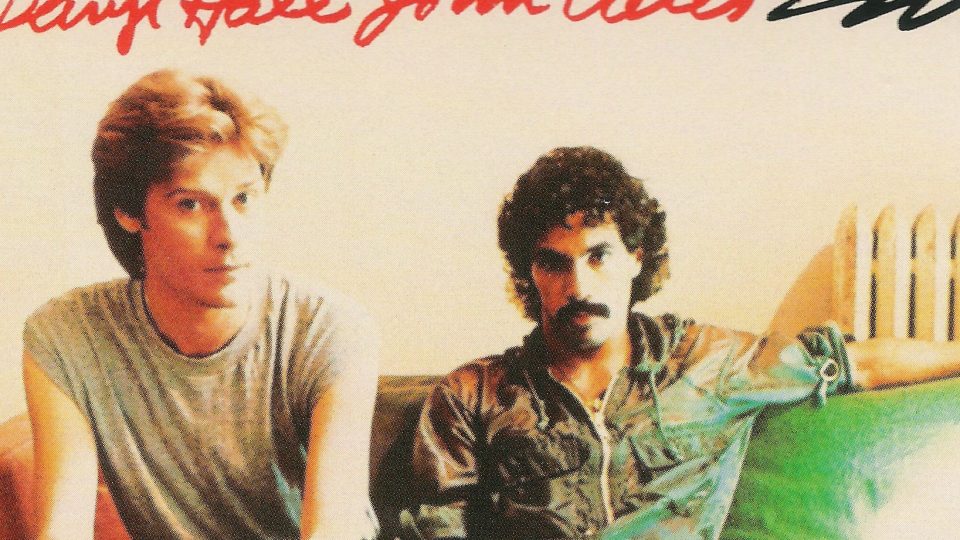 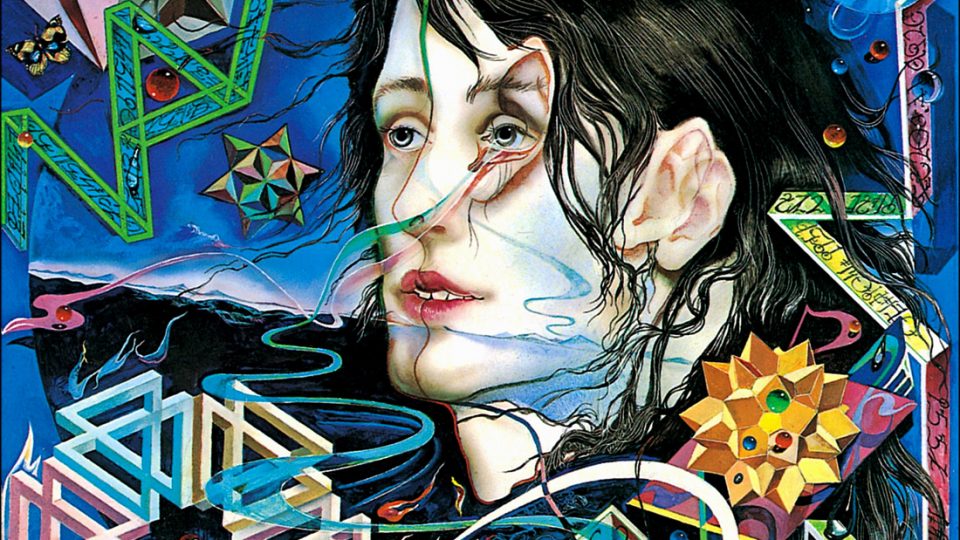 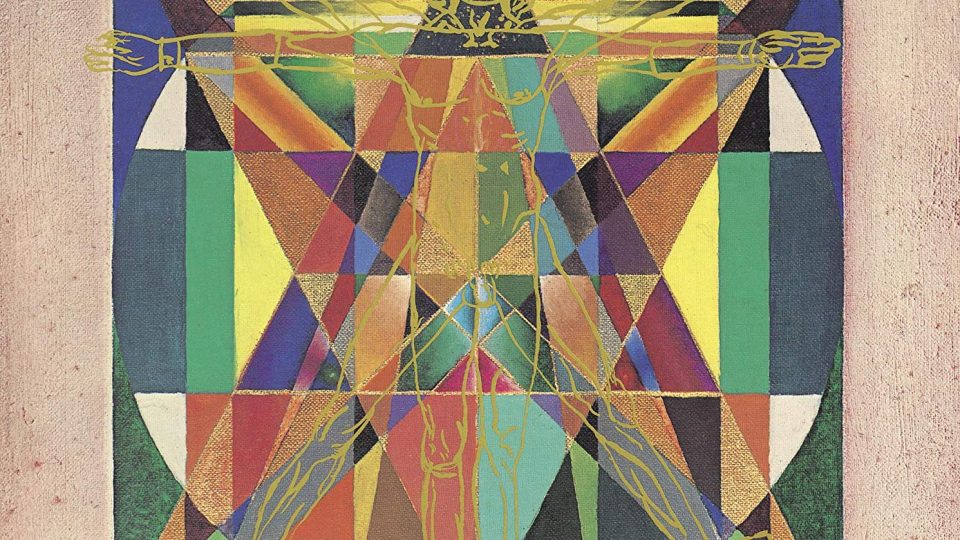 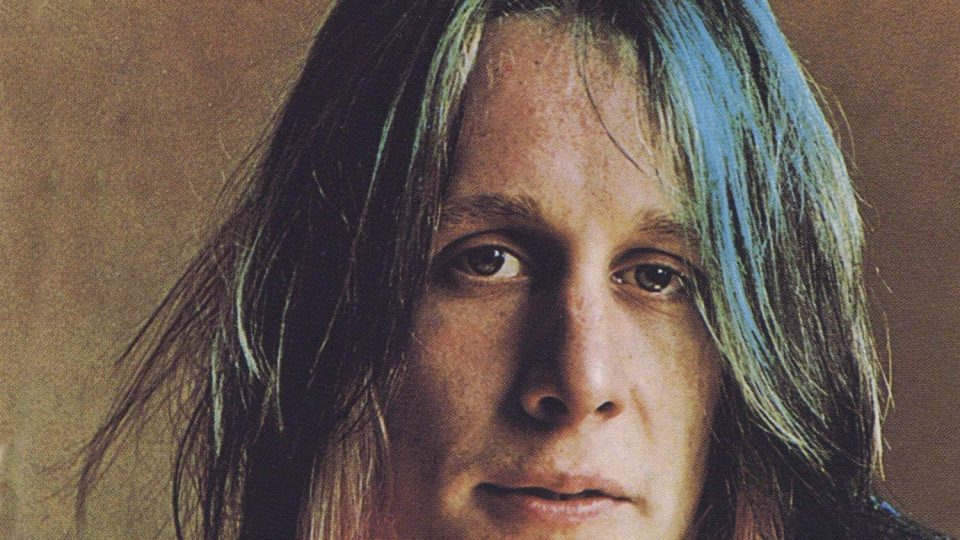 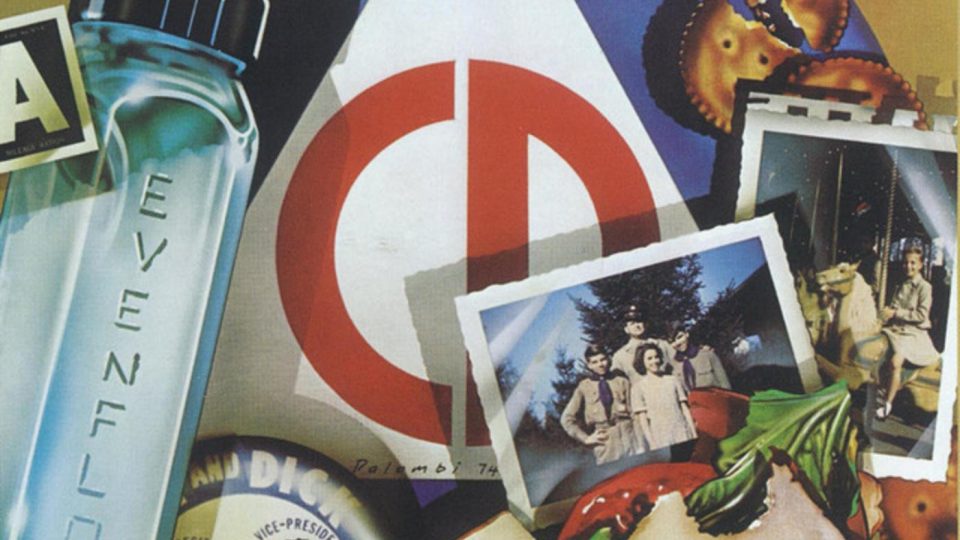