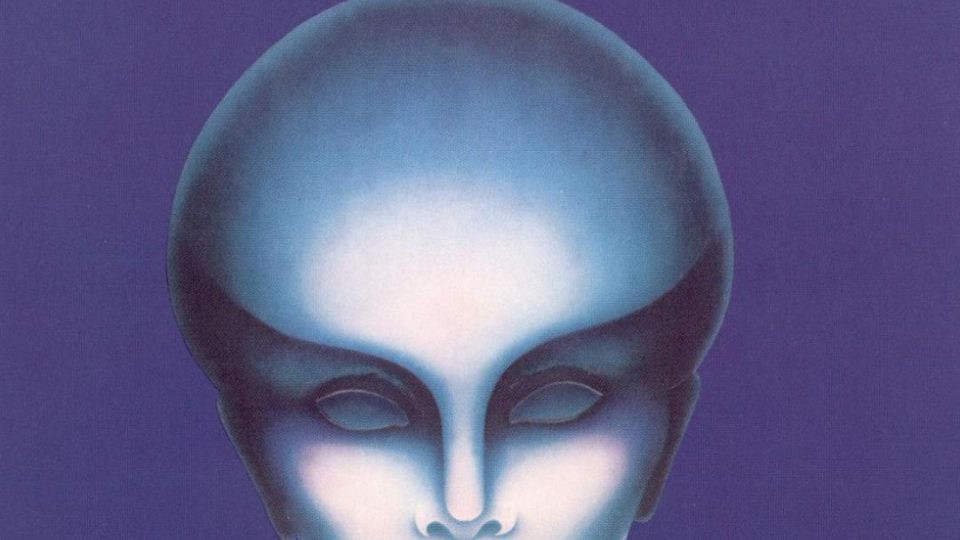 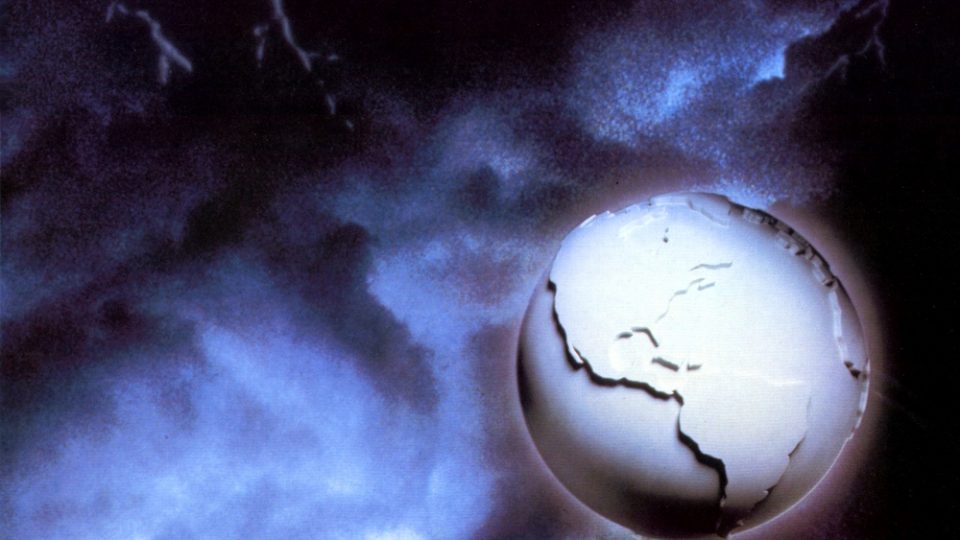 In the Eye of the Storm is the debut solo album by ex-Supertramp guitarist/co-vocalist Roger Hodgson, released in 1984 on A&M. The album was mostly recorded without the help of other musicians, save for drummer Michael Shrieve, who appears on five of the seven tracks. Tracklist: A1. “Had a Dream (Sleeping With the Enemy)” (8:49) […] 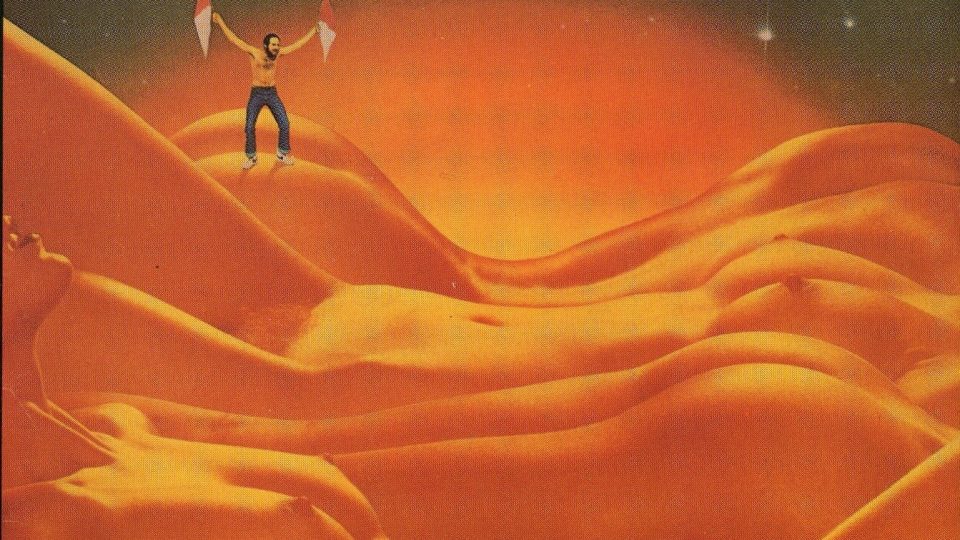 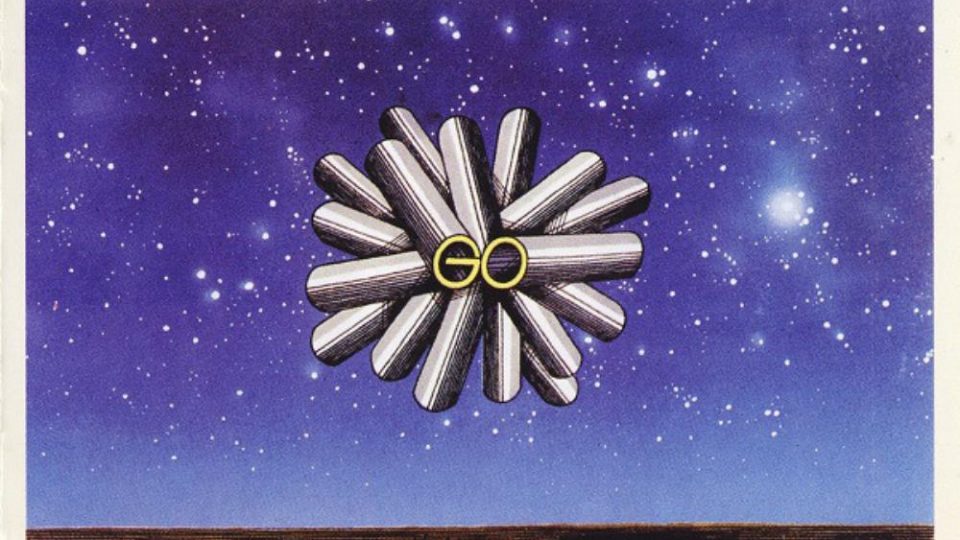 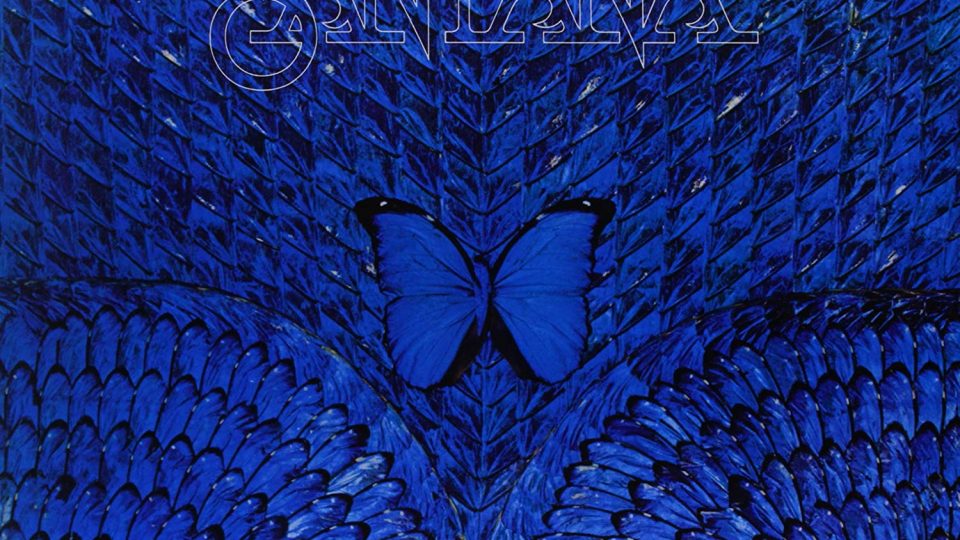