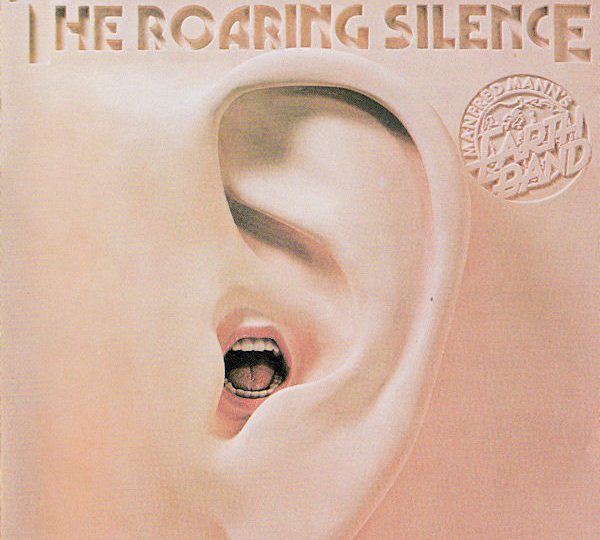 The Roaring Silence is the seventh album by Manfred Mann’s Earth Band, released in 1976. Consolidating their stateside breakthrough with a lavish, theatrical cover of Bruce Springsteen’s “Blinded by the Light” — the band’s prior album contained a hard rock rendition of the Jersey performer’s “Spirit in the Night” — the album refines their scaly, […]

Manfred Mann was an English R&B/beat band from London that released a string of singles and two albums on His Master’s Voice during the mid-1960s with original vocalist Paul Jones, followed by three albums with accompanying singles on Fontana between 1966 and 1968 with singer Mike D’Abo. Guitarist/bassist Tom McGuinness later teamed with Bluesbreaker Hughie […] 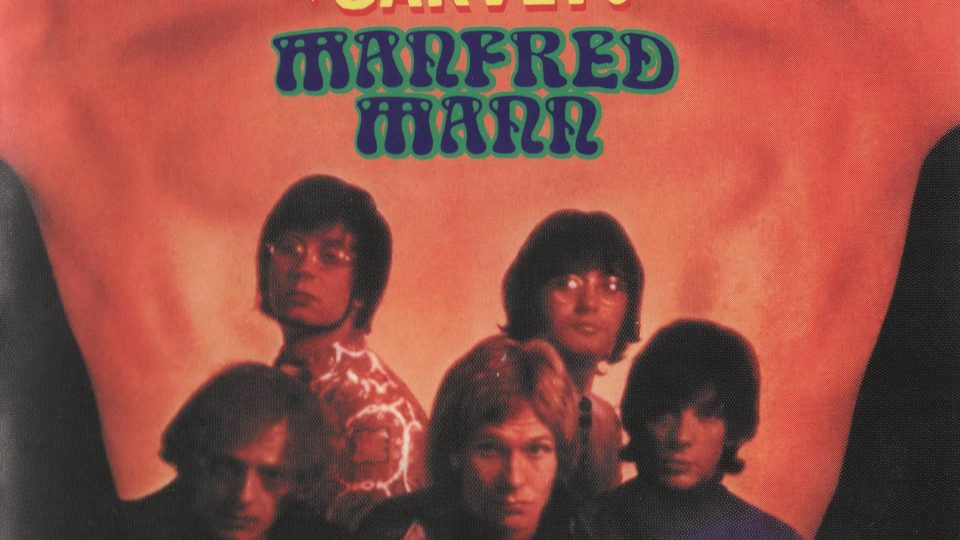 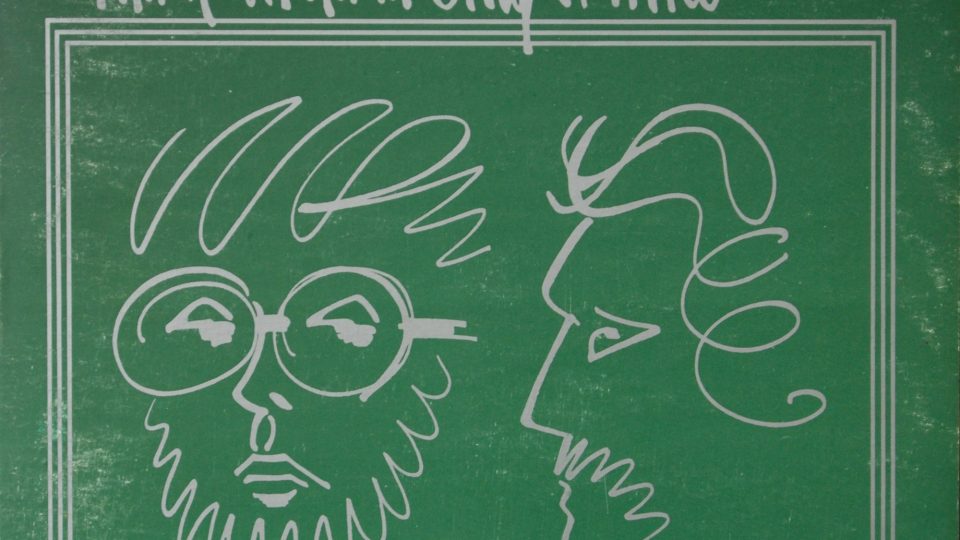 Manfred Mann’s Earth Band was an English symphonic/art-rock band that released a pair of albums on Philips in 1972, followed by nine studio albums on Bronze between 1973 and 1983, plus a further pair of titles on Virgin/10 Records in the late 1980s. They are best known for the 1973 UK hit “Joybringer” (from Solar […] 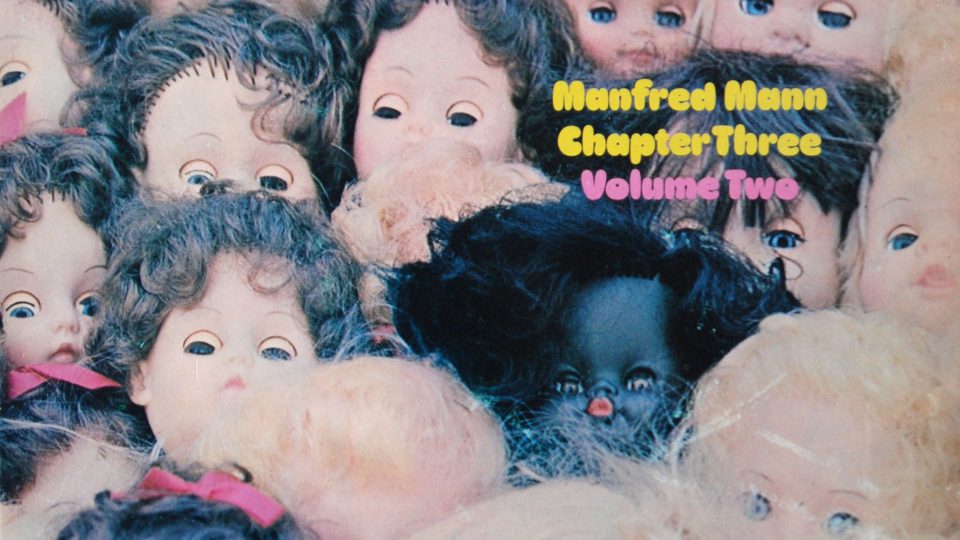 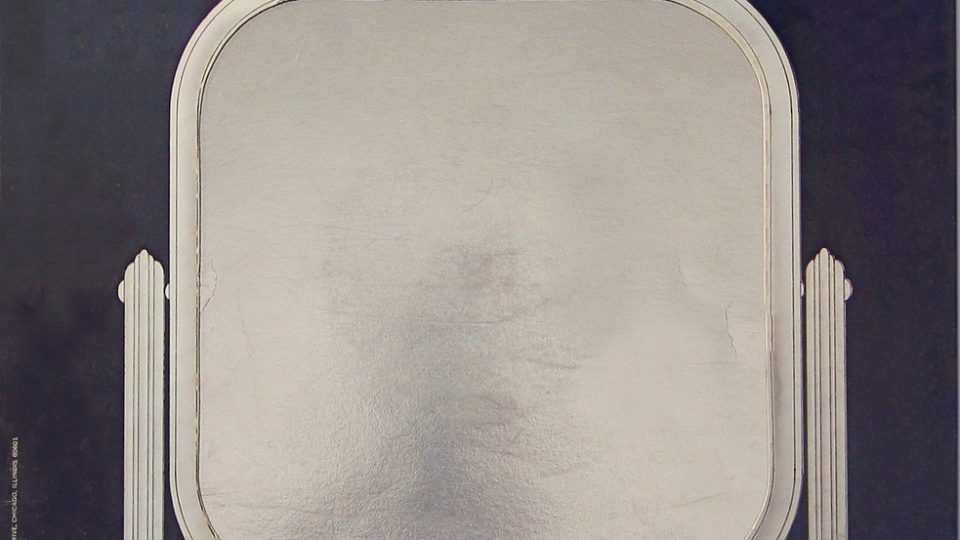 Mike Hugg is an English musician, songwriter, and singer, best known for his tenure in Manfred Mann and the followup act, Manfred Mann’s Chapter Three. As a solo artist, Hugg released the 1972/73 albums Somewhere and Stress & Strain on Polydor. He then formed funk-rockers Hug, which issued the 1975 album Neon Dream. His final […]

Mike d’Abo is an English singer and songwriter, best known as the second vocalist of Manfred Mann. He fronted the band for three albums and multiple singles, including their 1968 transatlantic hit “Mighty Quinn.” He went solo with the 1970 MCA/Uni release d’Abo, followed by the 1972–74 A&M albums Down at Rachel’s Place and Broken […]

Paul Jones is an English singer and songwriter, best known as the original vocalist of Manfred Mann. He fronted the band for two albums and multiple singles, including their 1964 British Invasion hit “Do Wah Diddy Diddy.” He went solo with a string of late ’60s titles on His Master’s Voice, culminating with the 1971 […]