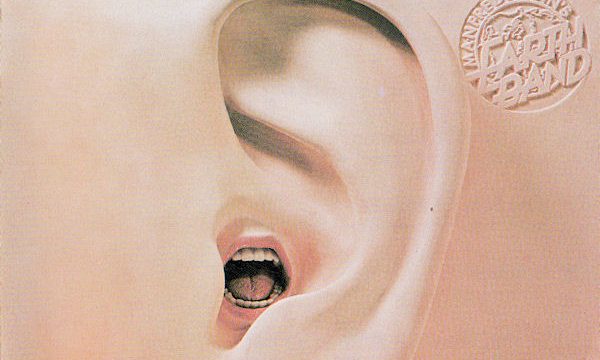 The Roaring Silence is the seventh album by Manfred Mann’s Earth Band, released in 1976. Consolidating their stateside breakthrough with a lavish, theatrical cover of Bruce Springsteen’s “Blinded by the Light” — the band’s prior album contained a hard rock rendition of the Jersey performer’s “Spirit in the Night” — the album refines their scaly, analogue-enmeshed sound.

Additional highlights of the album include the ARP-aglow poignancy of “This Side of Paradise,” the lithely chorused “Singing the Dolphin Through,” and the penultimate “Starbird,” on which an angelic choral entrance cuts to a rousing melange of scales and effects from each soloist. 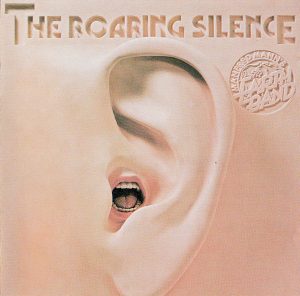