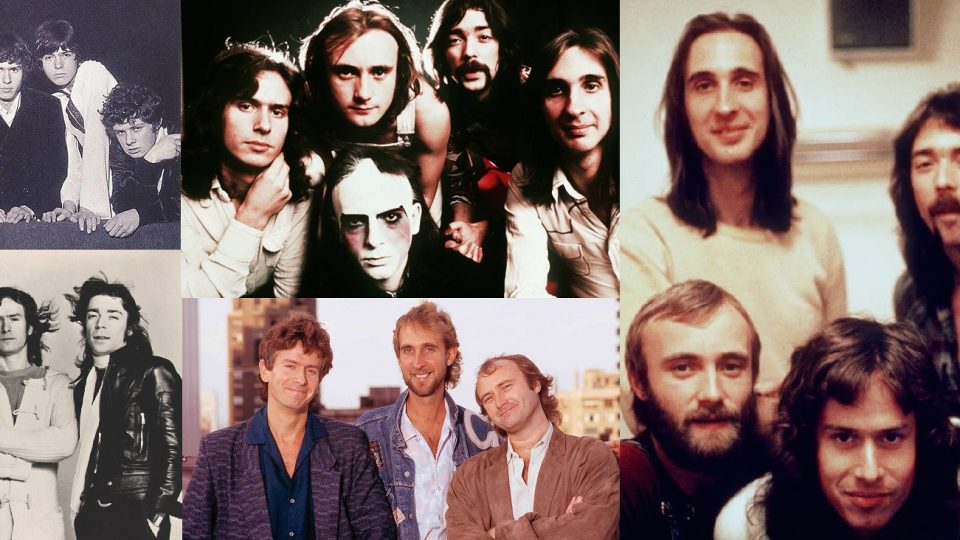 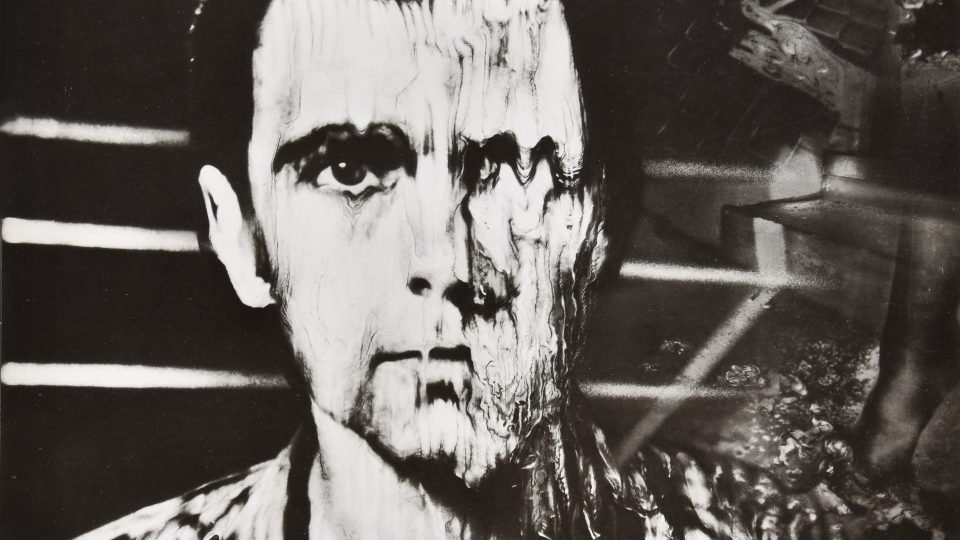 Peter Gabriel — aka the “melting face” album — is the third consecutive self-titled solo album from Peter Gabriel. The album was issued in 1980 by Geffen after having been rejected by the artist’s longtime label Atlantic. Stylistically, the songs experiment with the buzzy, trebly sonorities of the day. Percussive ethno sounds course through “No […] 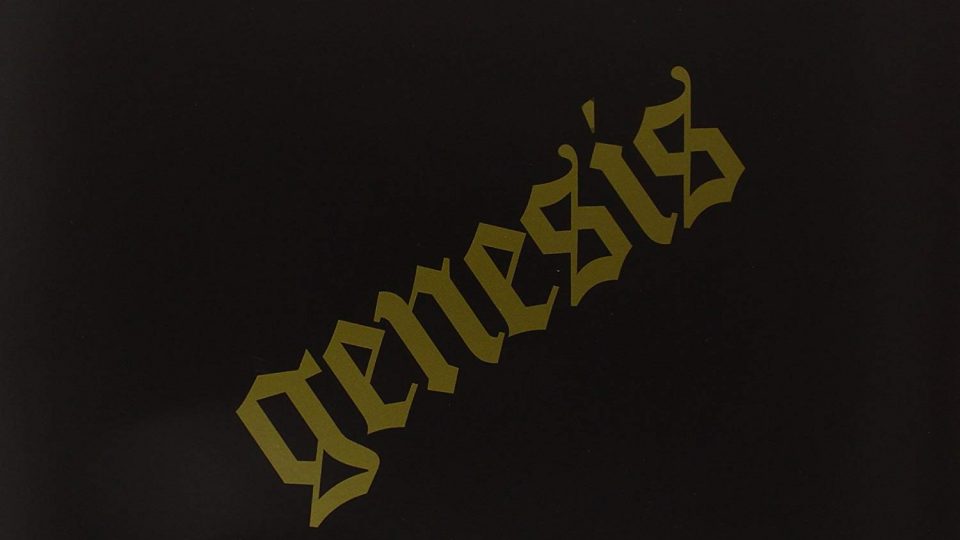 From Genesis to Revelation is the 1969 debut album from English quintet Genesis. Recorded in 1968 while the teenage members were still enrolled at Charterhouse boarding school, the album was produced by eccentric pop maestro Jonathan King. Mood-wise, the album ranges from orchestral melodrama (“In the Wilderness”) and lithe romanticism (“One Day”) to haunting suspense […]

Peter Gabriel is the second solo album by English singer–musician Peter Gabriel, released on June 3, 1978, on Charisma (UK) and Atlantic (US). It’s alternately known as Peter Gabriel II (or “scratch,” a reference to the cover) to avoid confusion with his 1977 release Peter Gabriel. The album was produced by Robert Fripp, who plays […] 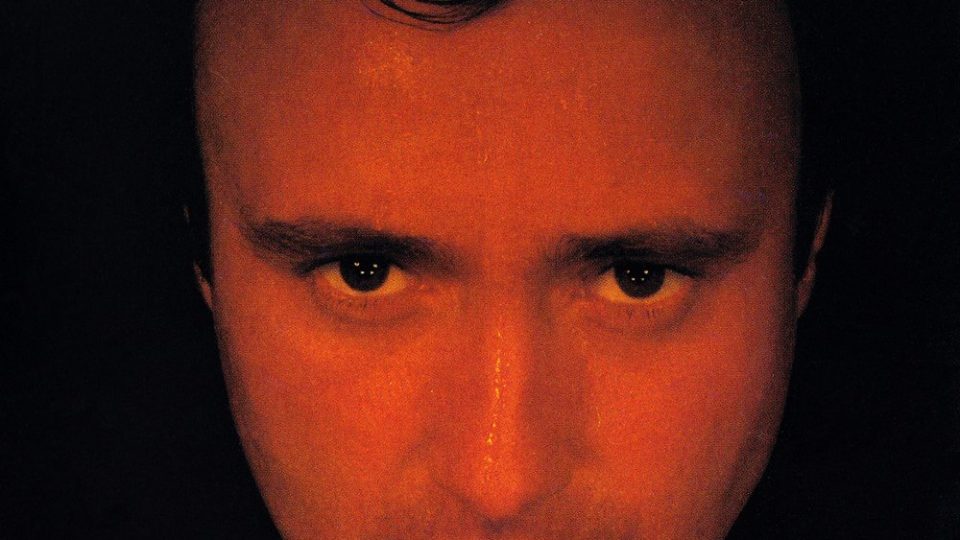 Security is the North American title of the fourth eponymous studio album by Peter Gabriel, released on September 6, 1982, on Charisma (UK) and Geffen (US, Canada). Its lead-off single, “Shock the Monkey,” became a staple of early MTV. This is Gabriel’s fourth solo album after his 1975 departure from Genesis. Gabriel self-titled his first […] 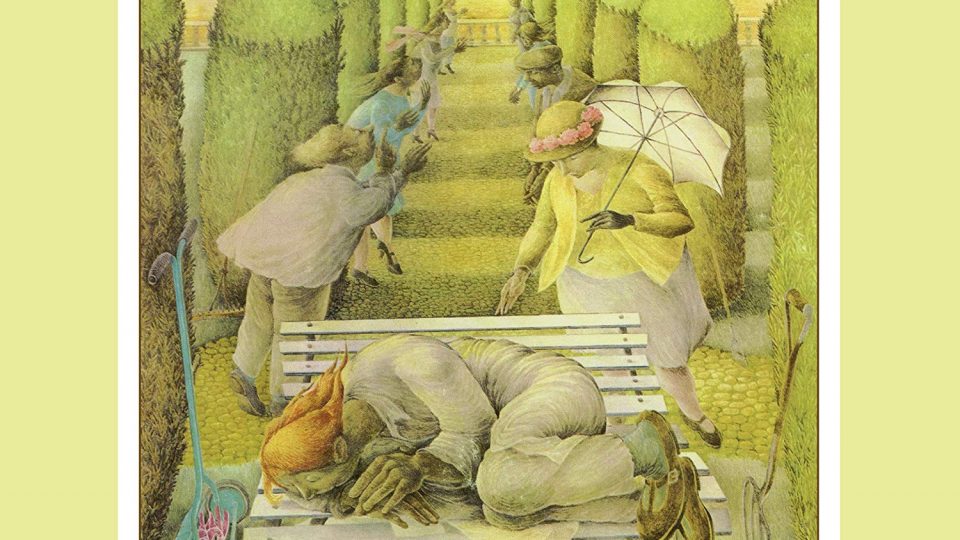 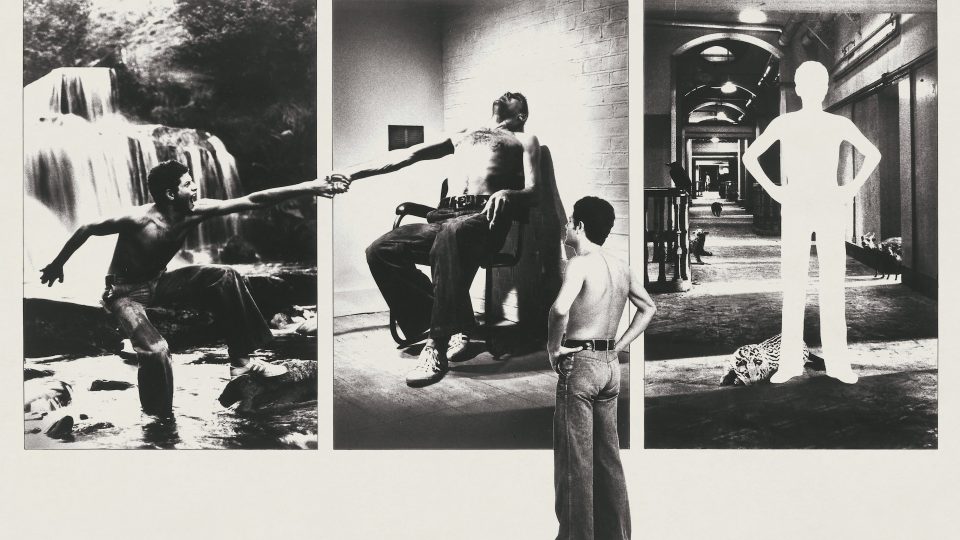 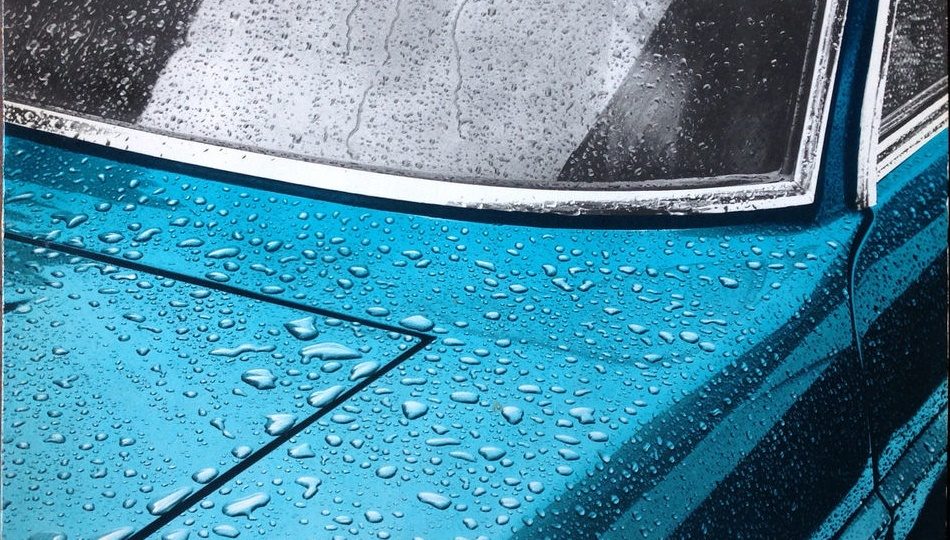 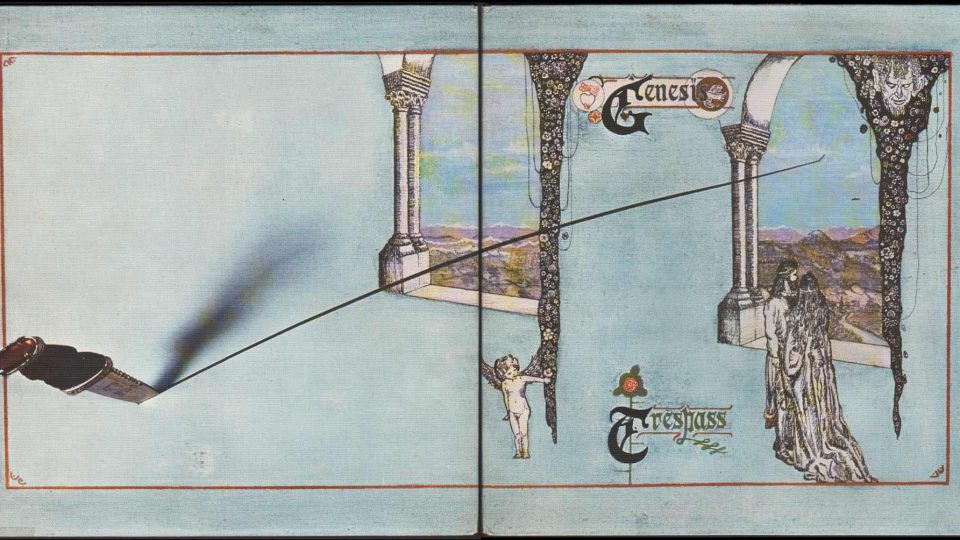 Trespass is the second album by English five-piece Genesis, released in 1970 on Charisma. Recorded two years after their debut, the album witnesses the band’s leap into multi-movement song-form — an approach carried most elaborately through the slow, shifting development of “Stagnation” and across the roaring, flaming intensity of “The Knife.” Elsewhere, the emotional tenderness […] 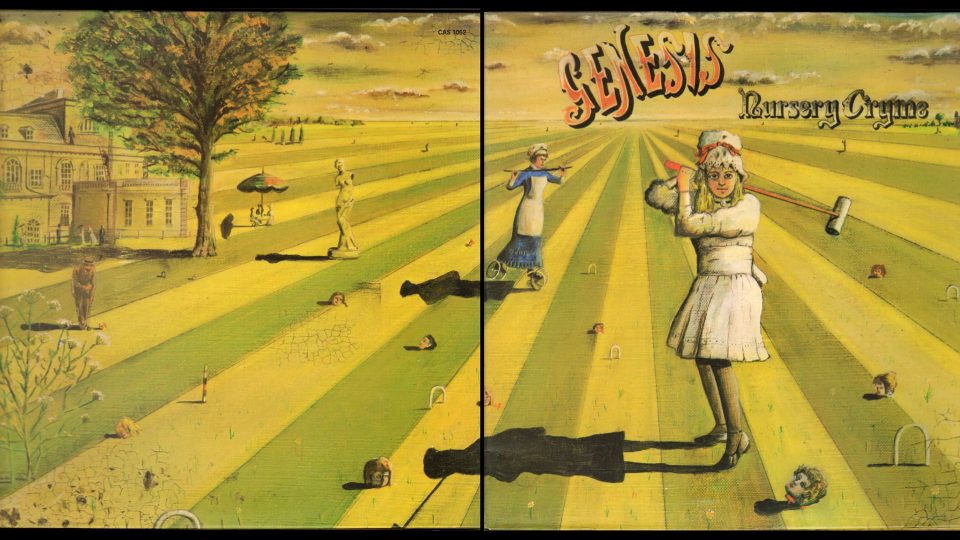 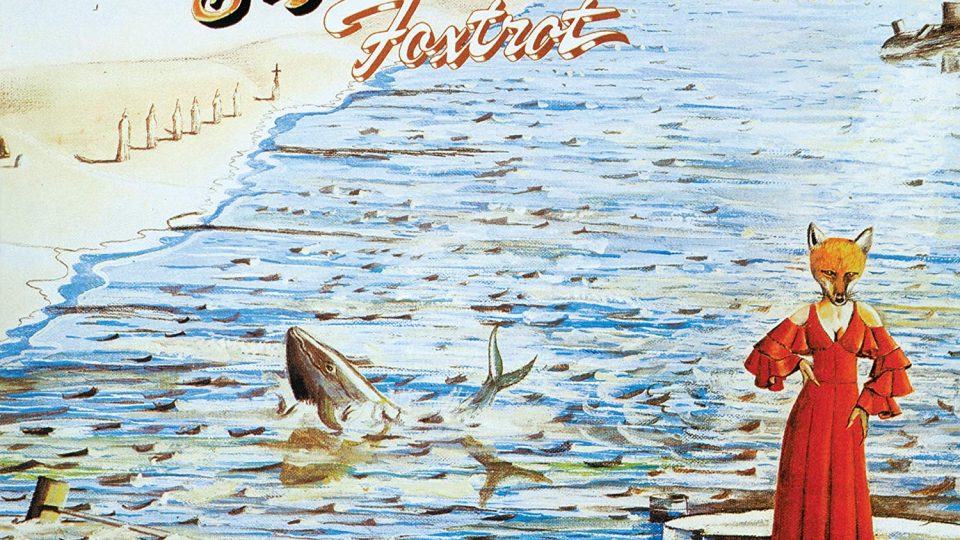 Peter Gabriel (born Feb. 13, 1950) is an English singer, composer, multi-instrumentalist, and activist with a career in music dating back to the late 1960s. He rose to prominence as the vocalist of Genesis, which he fronted for six albums between 1969 and 1974. As a solo artist, he issued four self-titled albums on Charisma […]