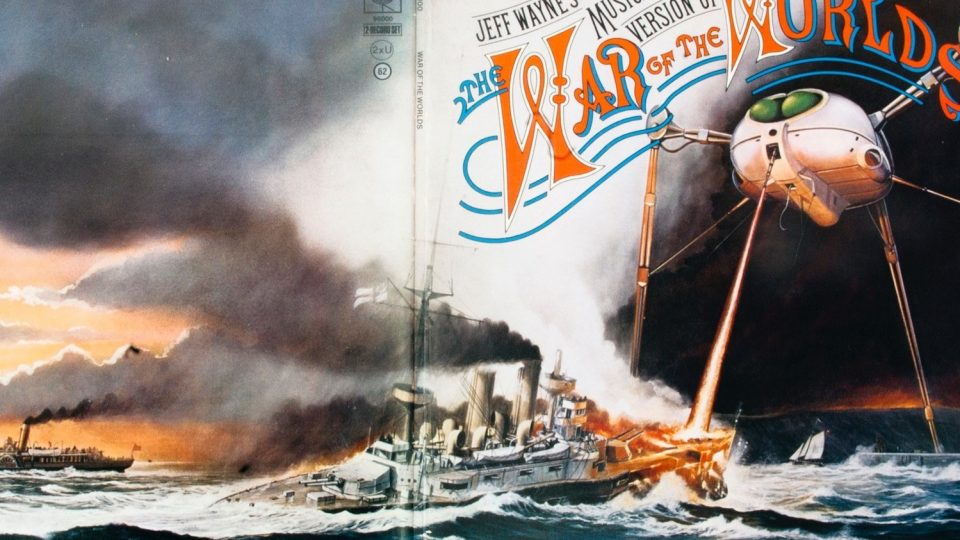 The War of The Worlds is a musical adaptation of the 1897 science fiction novel by H.G. Wells, conducted by Jeff Wayne with narration by actor Richard Burton. The album was released as a two-LP set in 1978 on CBS, complete with elaborate gatefold and sleeve illustrations depicting key elements of the storyline. Select numbers […] 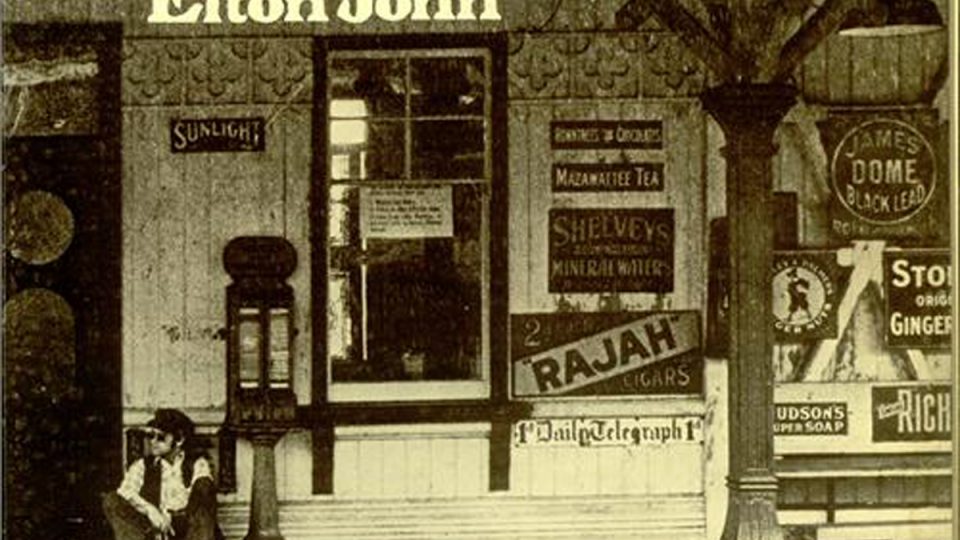 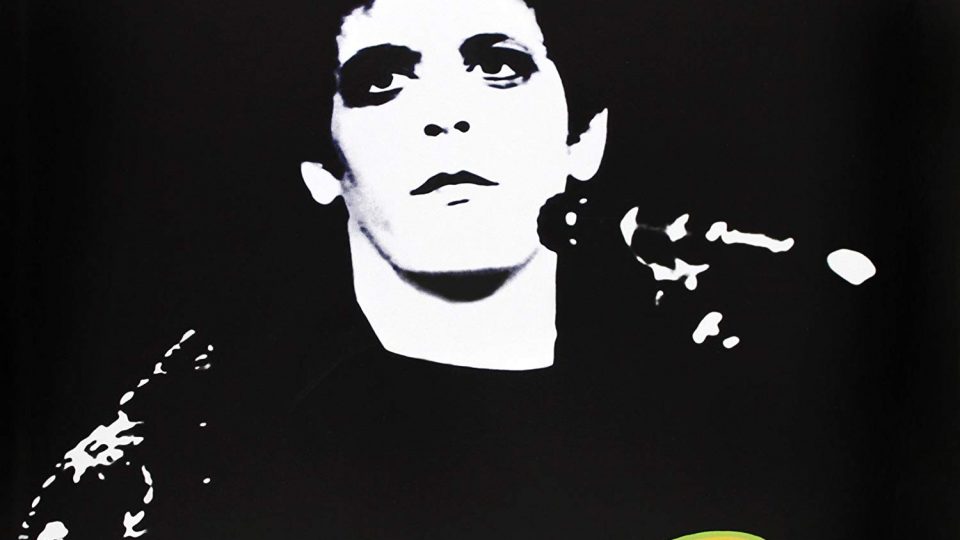