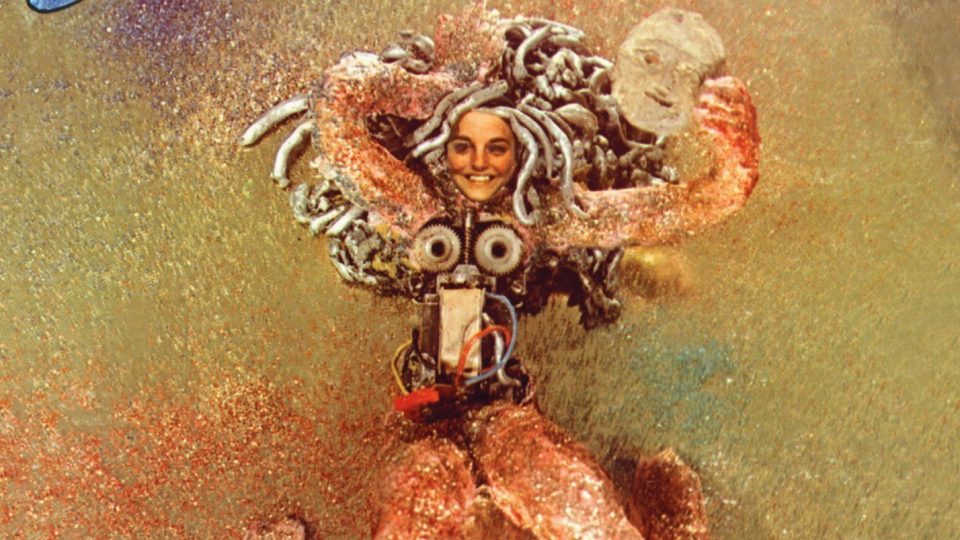 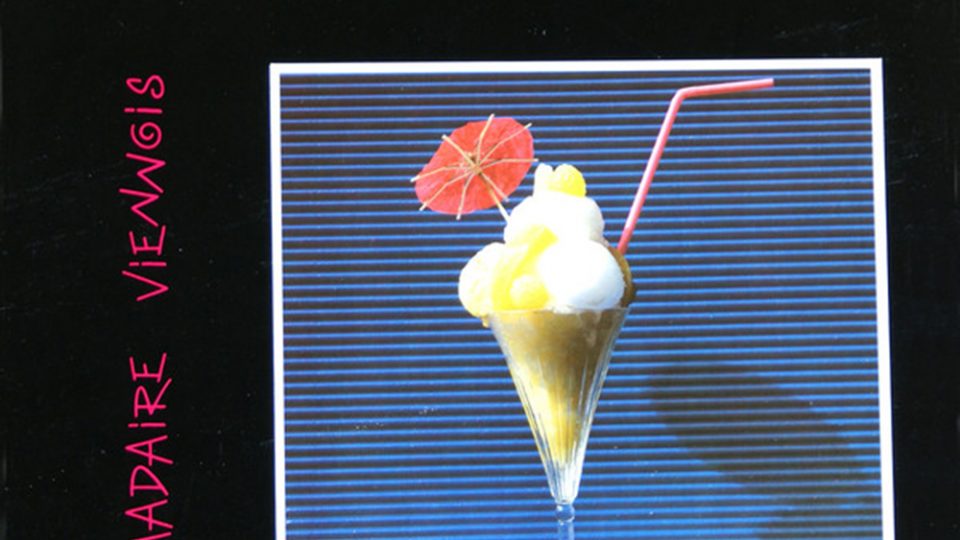 Freedom Is Frightening is an album by Japanese avant-garde/classical percussionist Stomu Yamashta, recorded with his jazz-rock combo East Wind featuring the talents of guitarist Gary Boyle and bassist Hugh Hopper. The album was released in 1973 on Island. Tracklist: A1. “Freedom Is Frightening” (8:49) A2. “Rolling Nuns” (7:14) B1. “Pine on the Horizon” (11:48) B2. […] 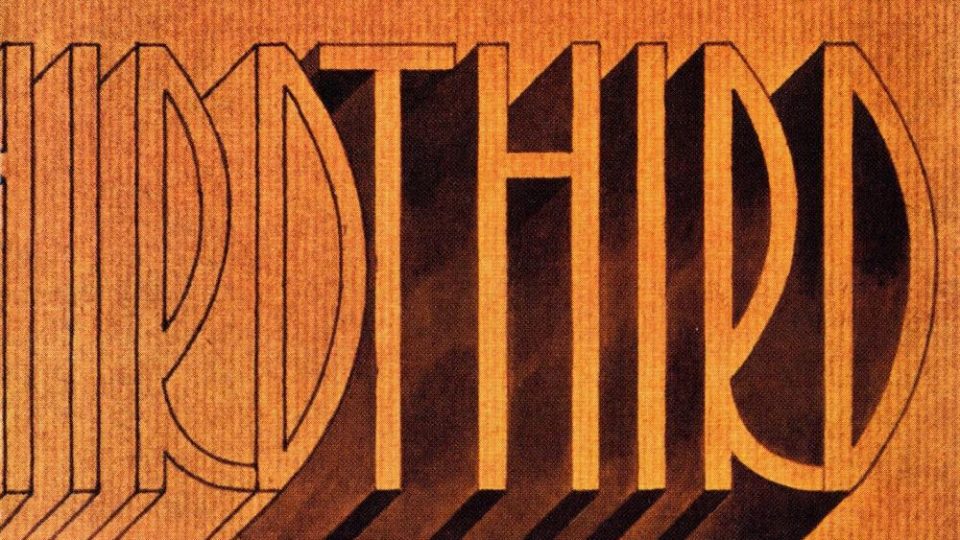 Gilgamesh was an English jazz-rock band led by keyboardist and composer Alan Gowan. In 1975, they released the album Gilgamesh, a mix of suites, songs, and interludes produced by Dave Stewart (Egg, Hatfield & the North). Gowan and Stewart teamed in the initial lineup of National Health. Despite his early departure, he wrote and performed […]

Soft Machine were an English jazz-rock band that was active between the late 1960s and early 1980s. They were among the first rock acts to make use of asymmetric and compound meters. Due to numerous lineup changes, the first and final Soft Machine albums feature none of the same members. Nonetheless, the nameplate was passed […]