Morrissey Mullen was the jazz-funk duo of English saxophonist Dick Morrissey and Scottish guitarist Jim Mullen, who began their partnership with the album Up on Embryo Records in 1977, followed by Cape Wrath on Harvest in 1979. Between 1981 and 1983, the pair released three albums on Beggars Banquet, followed by two further titles on […]

It’s About Time… is the fifth album by the jazz-funk duo of saxophonist Dick Morrissey and guitarist Jim Mullen, released in 1983 on Beggars Banquet. The album features the vocals of Tessa Niles, the woman pictured on the cover with the duo. Tracklist: A1. “Stop and Look Around” (5:07) A2. “It’s About Time…” (3:29) A3. “Ounce […] 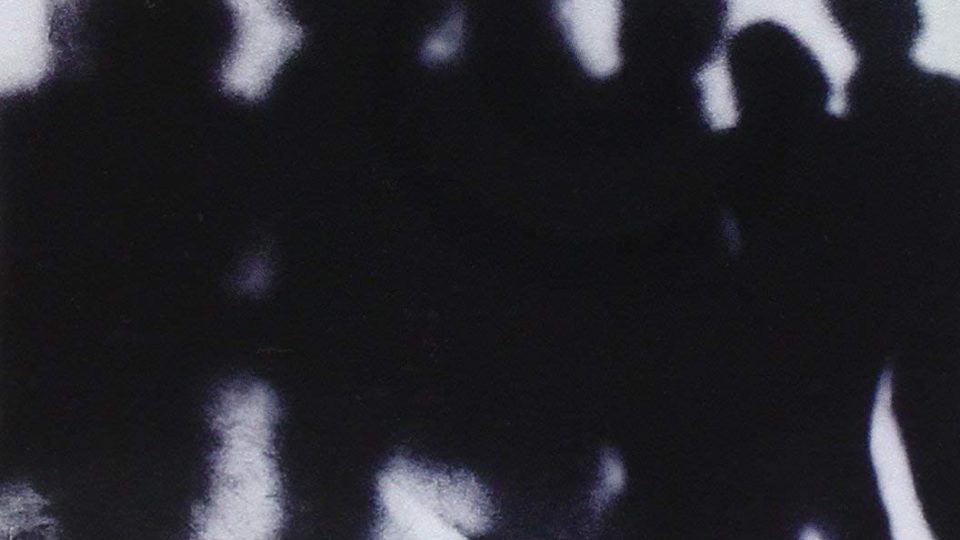