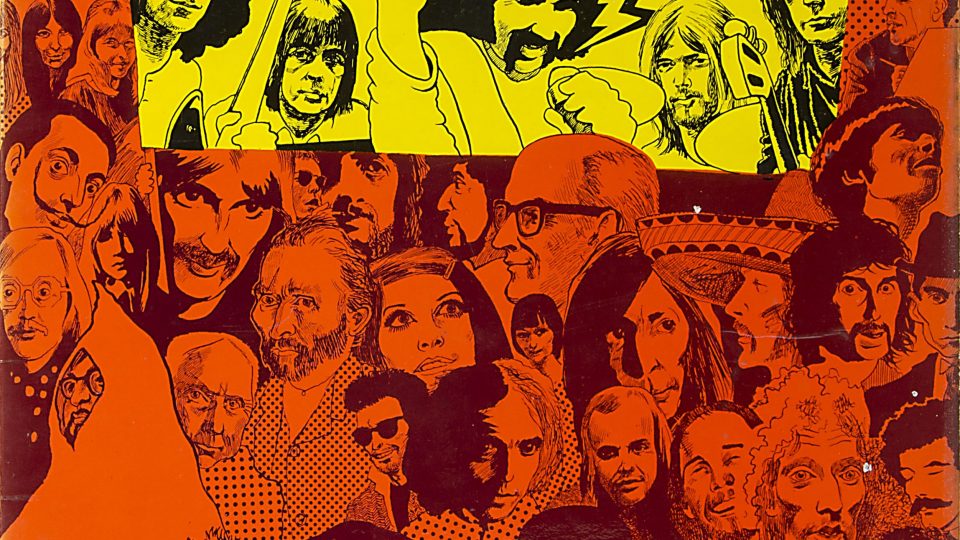 Things May Come and Things May Go, but the Art School Dance Goes on Forever is the first of two albums — both released in 1970 — by English quintet Pete Brown & Piblokto! Issued on EMI’s Harvest imprint, the title-track sets a lightning pace with blazoning fuzz-tones and soaring harmonium amidst cyclonic percussive assaults […]

Roger Bunn (1942–2005) was an English singer-songwriter who released the album Piece of Mind on Major Minor in 1971. He played bass on the first album by Pete Brown and Piblokto! and was the original, pre-album guitarist of Roxy Music. Bunn was born on July 19, 1942, in Norwich, Norfolk, England. Discography: Piece of Mind […] 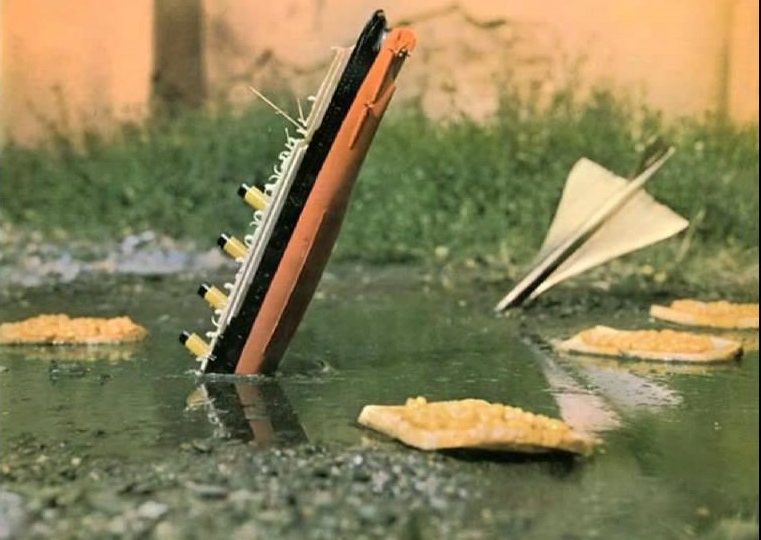