Nucleus was an English revolving-door jazz-rock ensemble that released eight albums on Vertigo between 1970 and 1975, followed by a live disc on Contemp and two further albums on Capitol and Mood Records between 1977 and 1980. The band was formed in 1969 by veteran trumpeter Ian Carr, who had co-led the Don Rendell/Ian Carr […] 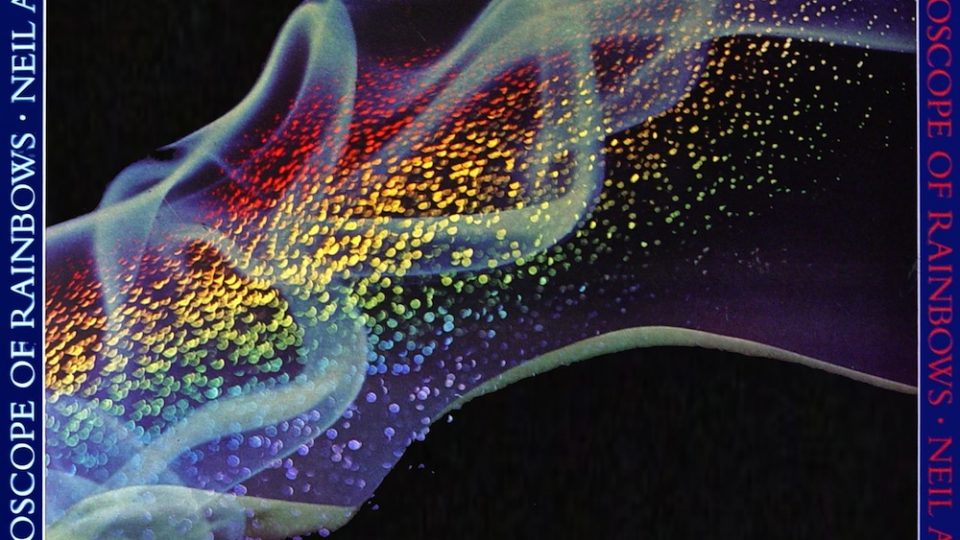 The Don Rendell / Ian Carr Quintet was an English post-bop five-piece of the mid-1960s. The quintet was co-headed by the band’s two namesakes — saxist/flutist Don Rendell (1926–2015) and trumpeter Ian Carr (1933–2009). Their BGO-issued first release, Shades of Blue (1964), is noted for its Bluenote-style cover art. Members: Don Rendell (tenor saxophone, soprano […]