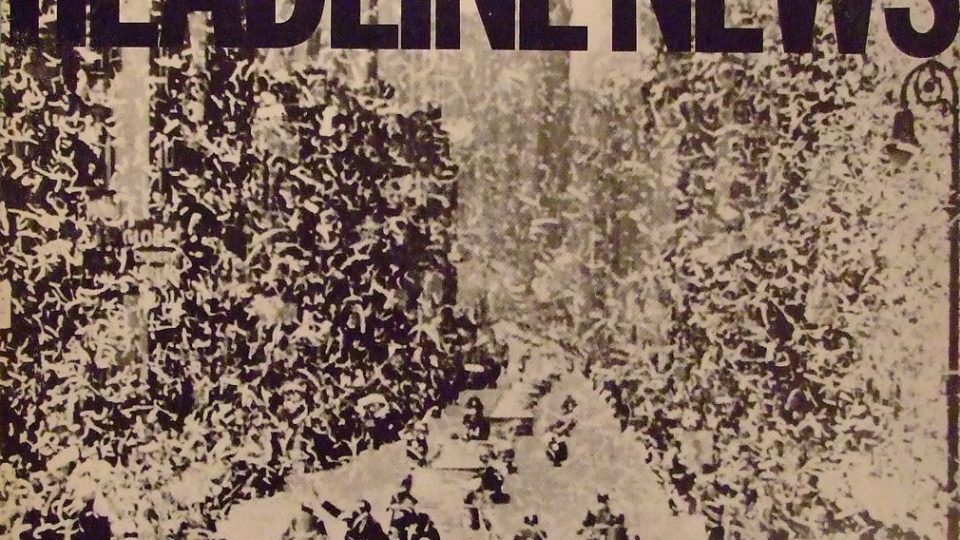 Headline News is an album by English hard-rock band Atomic Rooster, released in 1983 on Towerbell/Passport. The album is the band’s seventh overall and the second and last of their ’80s-era reformation. Guitar duties are mostly split between David Gilmour and Gillan-axeman Bernie Tormé. Tracklist: A1. “Hold Your Fire” (4:36) A2. “Headline News” (5:07) A3. […]

Peter French is an English hard-rock singer who emerged as the frontman of Leaf Hound on their 1971 release Growers of Mushroom. After one-album stints in Atomic Rooster, Cactus, and Randy Pie, he released a 1978 solo album, Ducks in Flight, on Polydor. Peter French first fronted beatsters The Switch, a semi-professional band that included […] 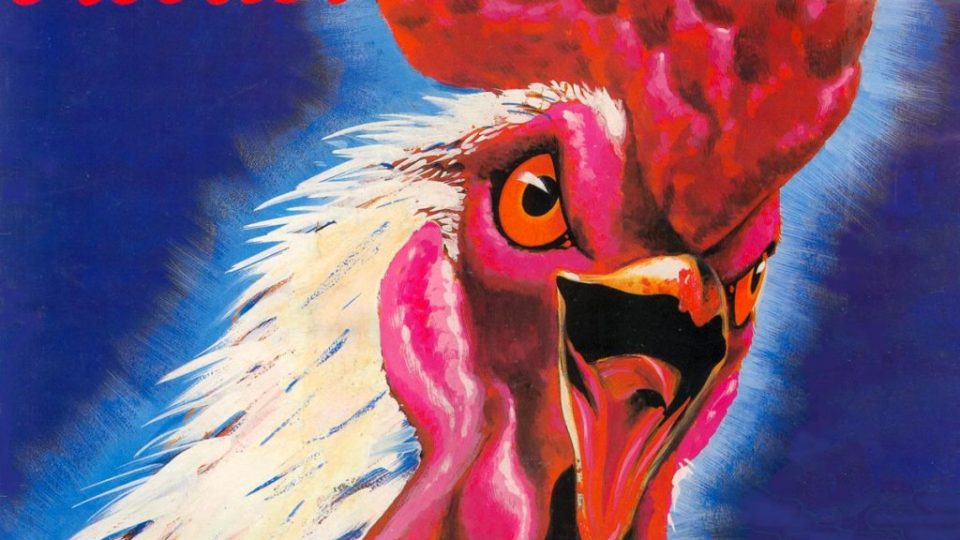 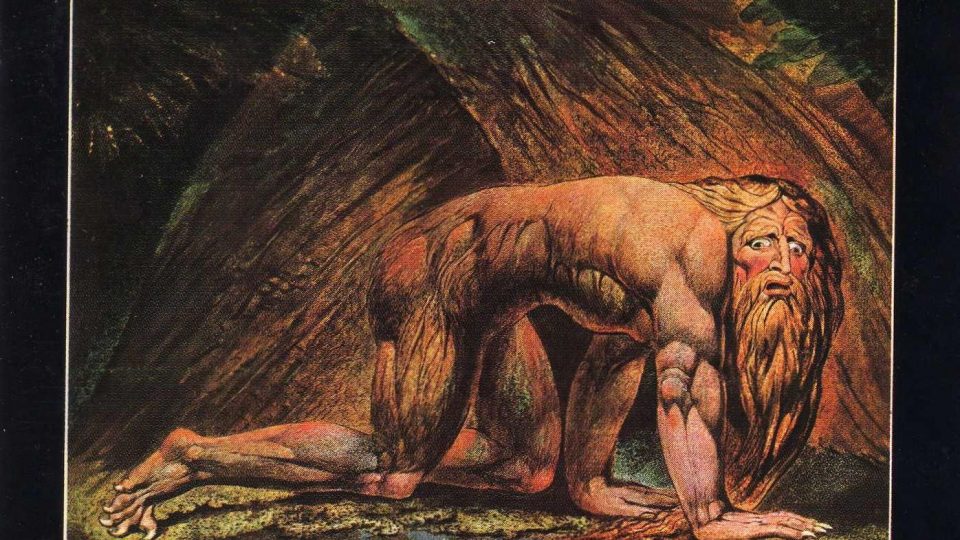 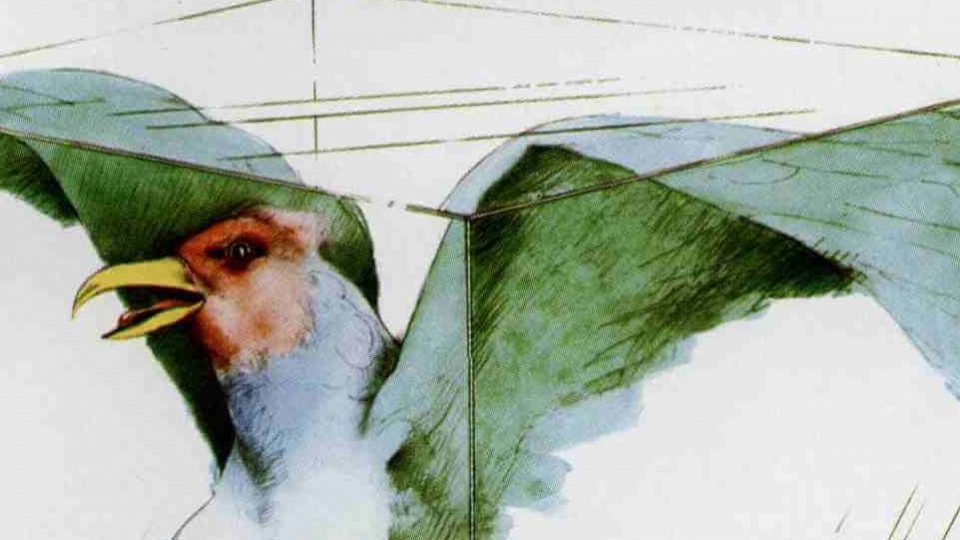 Atomic Rooster is the debut album by Atomic Rooster, first released in March 1970 on B & C (U.K.) and Fontana (Europe). Two versions exist of the album. The first — recorded by the original lineup of keyboardist Vincent Crane, bassist/singer Nick Graham, and drummer Carl Palmer — has no guitar. Soon after that release, […]