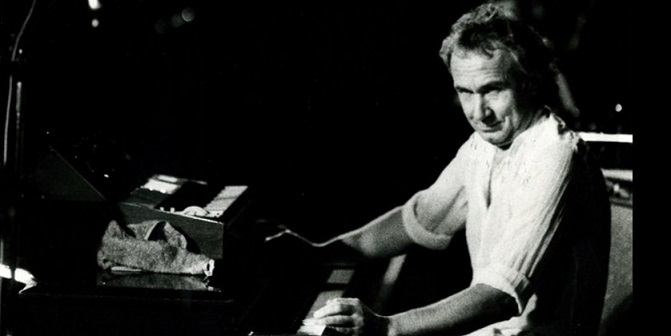 Wlodek Gulgowski (February 13, 1944) is a Polish keyboardist and composer who first recorded with Dixieland band Warszawscy Stompersi during the mid-1960s. After relocating to Sweden, he collaborated with vocalist Maritza Horn on a 1972 Columbia (EMI) release and joined jazz-rock supergroup Pop Workshop, which issued two albums on Grammofonverket during 1973 and 1974. He also notched numerous backing credits during the mid-1970s, playing on albums by Michał Urbaniak, Agnetha Fältskog, and Lasse Wellander.

In 1976, Gulgowski released the album Soundcheck on Polydor. That same year, he appeared on Where Do We Begin, the sixth and final album by Made in Sweden.