Gazeuse! is the seventh proper studio album by English/French jazz-rock combo Gong, released in 1976 on Virgin. The album is the band’s second release under the musical direction of drummer/malletist Pierre Moerlen, who assumed the reigns after the departure of founder Daevid Allen. In the U.S., the album was issued the following year with the title Expresso — a move that prompted the title of 1978’s Expresso II. 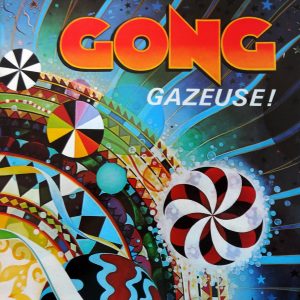 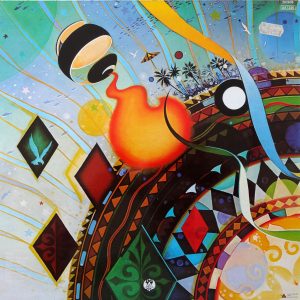