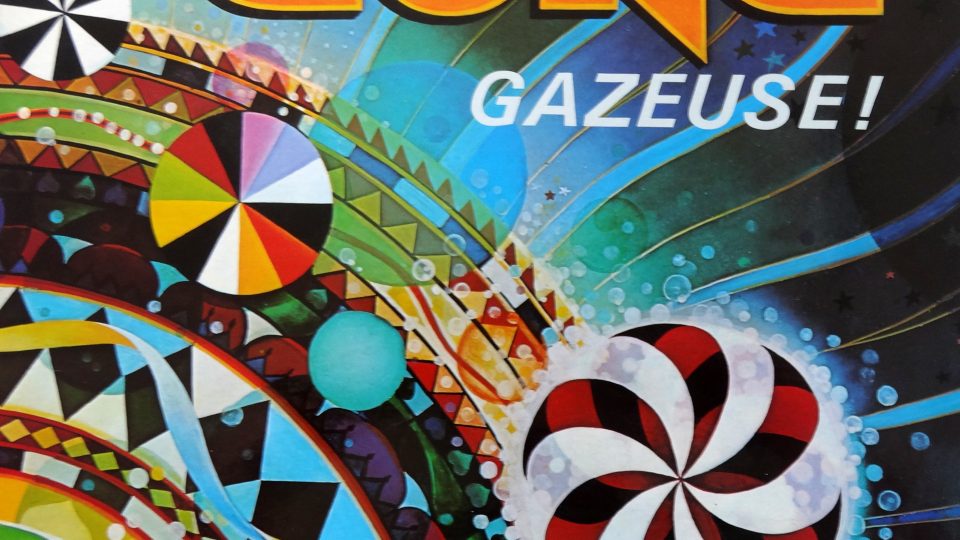 Gazeuse! is the seventh proper studio album by English/French jazz-rock combo Gong, released in 1976 on Virgin. The album is the band’s second release under the musical direction of drummer/malletist Pierre Moerlen, who assumed the reigns after the departure of founder Daevid Allen. In the U.S., the album was issued the following year with the […] 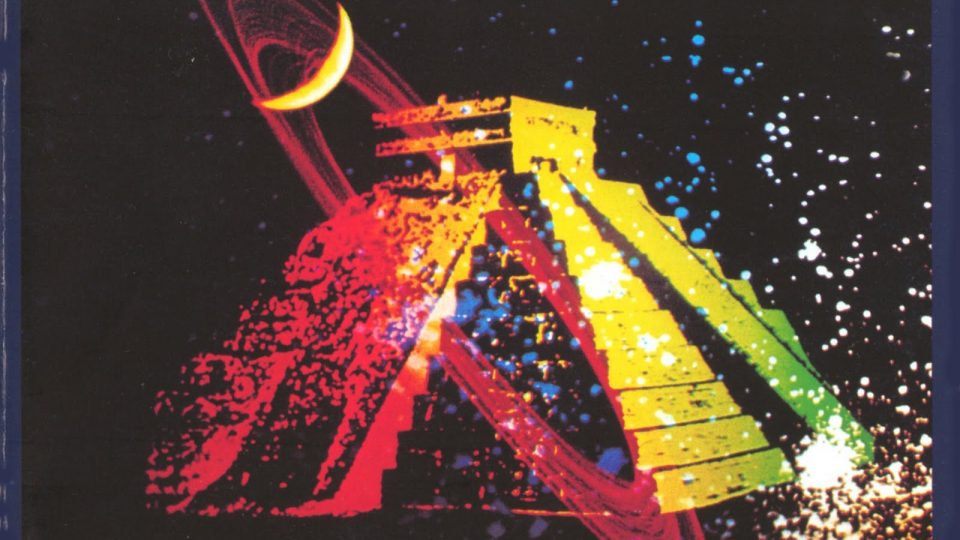 Pierre Moerlen’s Gong was a French jazz-rock band that functioned as a continuation of Gong following the departure of Daevid Allen, with percussionist Moerlen assuming the reigns. This iteration of the band released six albums between 1975 and 1981, the last three of which bear the affixed nameplate.  Members: Pierre Moerlen (drums), Benoit Moerlen (percussion, […]

Gong was a French/Anglo musical collective that existed through numerous iterations over a four-decade period, starting in 1969. During the first half of the 1970s, the band operated as a space-rock performance act under the leadership of Australian-born guitarist/vocalist Daevid Allen. Later in the decade, the band steered toward jazz-rock with drummer/percussionist Pierre Moerlen affixed […]