Mandalaband was the symphonic-rock project of English composer/arranger David Rohl. The project yielded a self-titled album on Chrysalis in 1975. The musicians on that recording became Sad Café. The Mandalaband nameplate was resurrected for the 1978 rock-opera The Eye of Wendor: Prophecies, which features Justin Hayward on one track. Members: David Rohl (keyboards), David Durant […]

Sad Café was an English ensemble that was active between the late 1970s and mid-1980s. Hailing from a then-furtive Manchester scene (10cc, Buzzcocks, Magazine) the band released six studio albums between 1977 and 1985. The instrumental core of the band congealed as Mandalaband, formed to backup composer David Rohl on a pair of album-length conceptual […]

Facades is the third album by Mancunian art-rock/soul band Sad Café, produced by 10cc‘s Eric Stewart and released in 1979 on RCA Victor. Propelled by the U.K. chart hits “Every Day Hurts” and “Strange Little Girl,” the album was the band’s first to be issued stateside in proper form. Tracklist: A1. “Take Me to the Future” […] 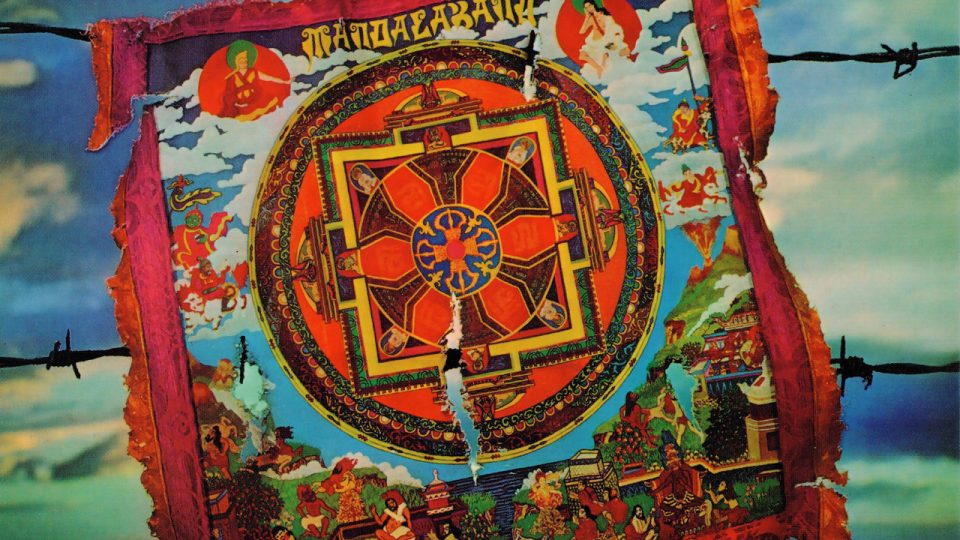