Mandalaband was the symphonic-rock project of English composer/arranger David Rohl. The project yielded a self-titled album on Chrysalis in 1975. The musicians on that recording became Sad Café. The Mandalaband nameplate was resurrected for the 1978 rock-opera The Eye of Wendor: Prophecies, which features Justin Hayward on one track.

Mandalaband was assembled in 1974 by keyboardist and composer David Rohl (b. Sept. 10, 1950) after he became a sound engineer at Strawberry Studios in Stockport. The project was completed with a five-piece rock band and the London Chorale. 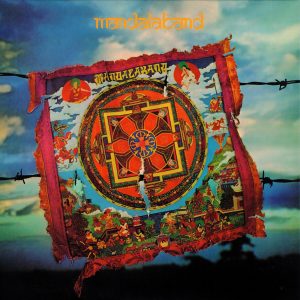 In 1975, the album Mandalaband was released on Chrysalis. Side one consists of the four-part “Om Mani Padme Hum” suite. The second half features four medium-length epics, including “Determination” and “Roof of the World.” The album was produced by John Alcock (John Entwistle, Thin Lizzy, Bandit) and engineered by Tim Friese-Greene (Peter Straker, City Boy, Huang Chung) with mixing by Rohl and Bill Price. Lyrically, the album deals with the Chinese occupation of Tibet. 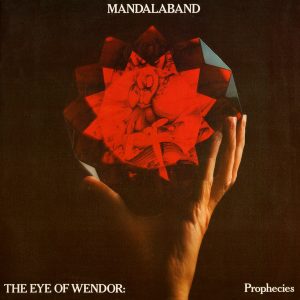 Prophecies was set to be the first in a trilogy but no further Mandalaband projects materialized. Rohl produced late-’70s albums for BJH and Steeleye Span before leaving music to focus on his first love, Egyptology.

Matumbi
Matumbi were an English reggae/lovers-rock band from London that issued three singles in 1973 and ...
Zorch
Zorch were an English electronic duo that formed as a four-piece in 1973, eventually pairing down ...
Cathedral
Cathedral were an American symphonic-rock band from Islip Terrace, N.Y., that issued the album Sta...
Ptarmigan
Ptarmigan were a Canadian symphonic-folk band from Duncan, BC, that released a self-titled album o...
Bakmak
Bakmak were a German jazz-rock band that released two albums on NOVA and Strand between 1976 and 1...