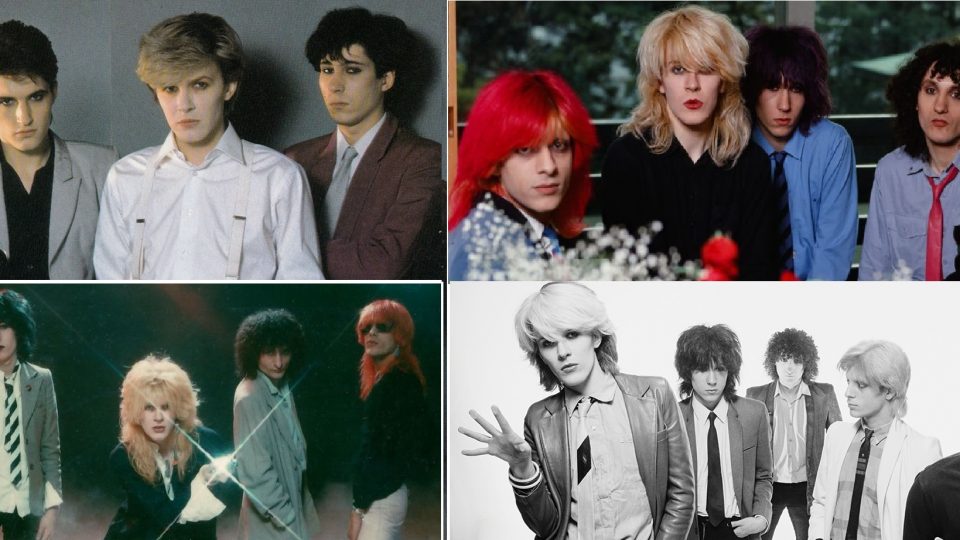 Japan was an English new wave band that released five albums between 1978 and 1981. They formed in 1974 when brothers David Sylvian and Steve Jansen teamed with their school friend Mick Karn, whose fretless basslines dominate the band’s later releases. Musically, Japan’s output falls into three distinct phases: the subterranean buzz of their guitar-based […] 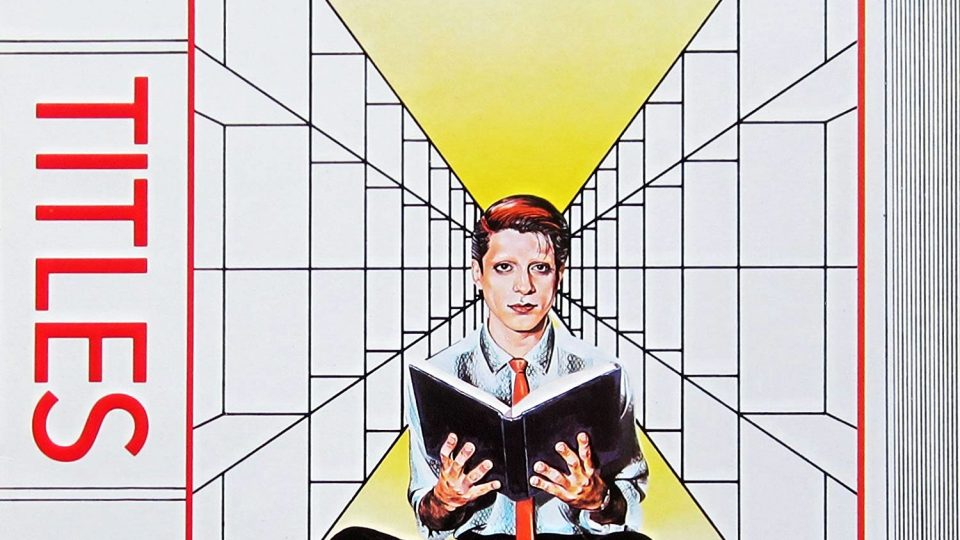 Titles is the debut solo album by English composer/multi-instrumentalist Mick Karn, released in 1982 on Virgin. Enlisting the help of Japan cohorts Steve Jansen and Richard Barbieri on several cuts, the album was recorded in the final weeks of that band’s existence. Tracklist: A1. “Tribal Dawn” (4:05) A2. “Lost Affections in a Room” (4:10) A3. “Passion […] 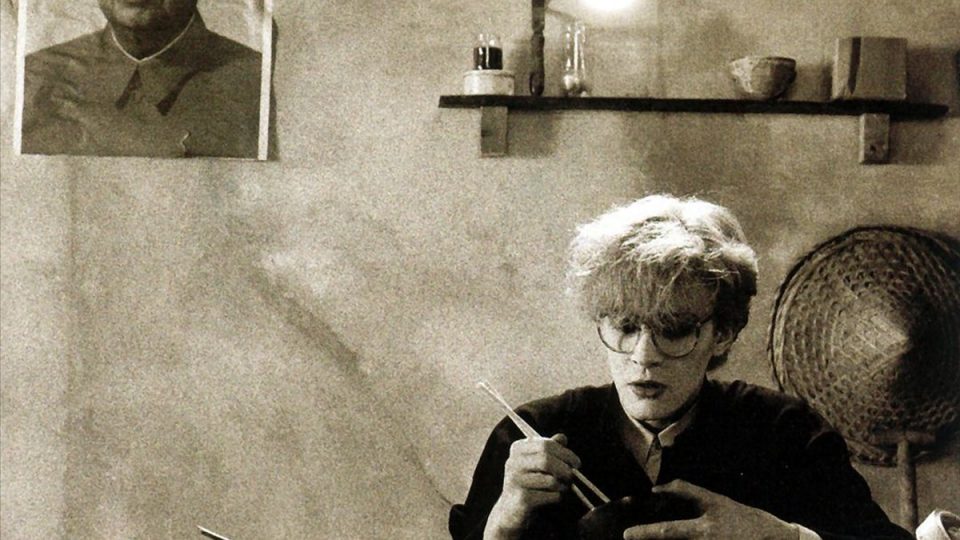 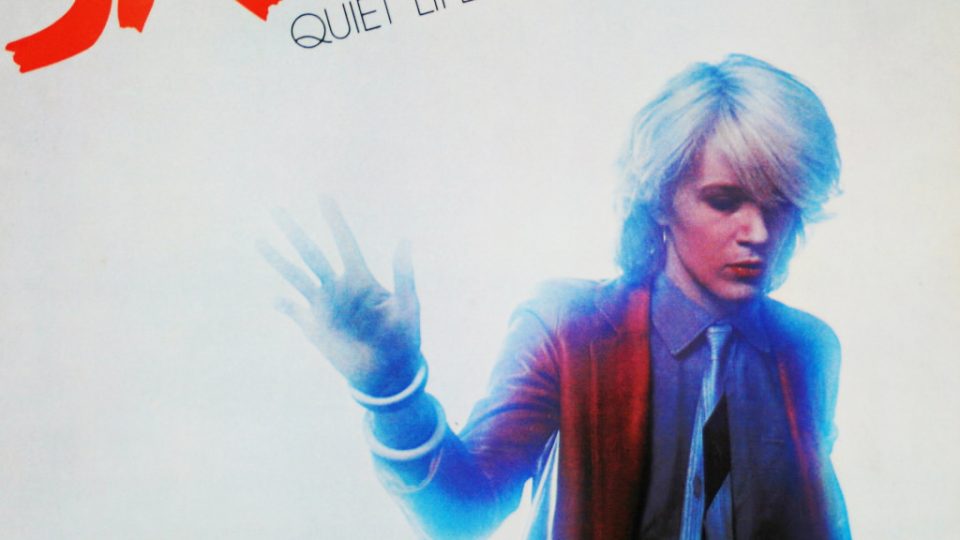 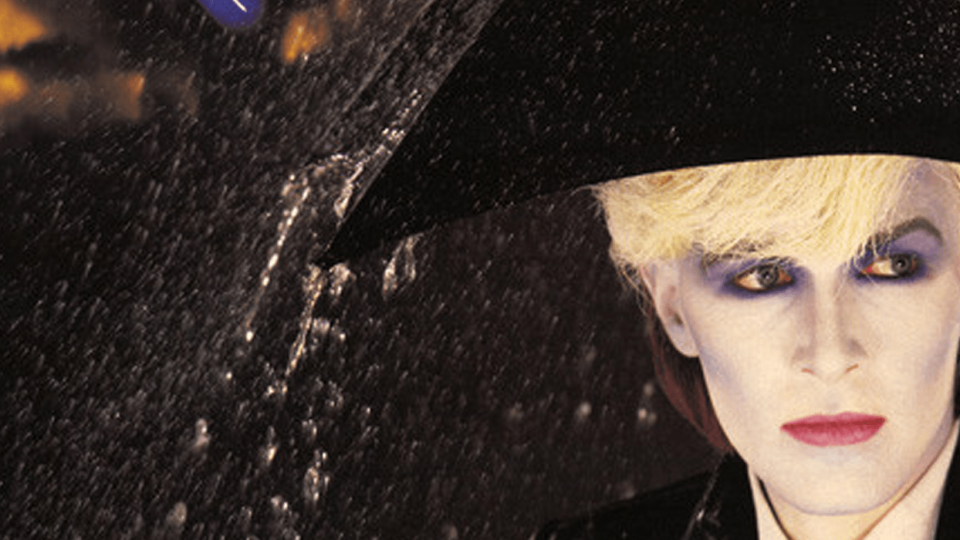