Cream was an English rock trio that was active for 28 months between July 1966 and November 1968. They released three proper albums — Fresh Cream, Disraeli Gears, and Wheels of Fire — and the leftovers roundup Goodbye. Their most recognized songs include the much-covered “Badge” and the FM evergreens “I Feel Free,” “Sunshine of […] 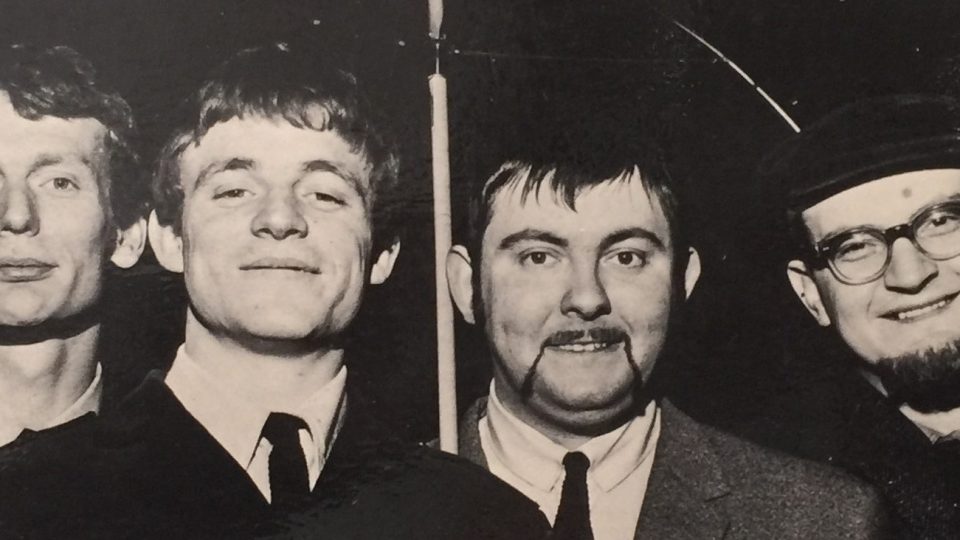 The Graham Bond Organization was an English R&B–beat combo that released the 1965 Columbia albums The Sound of ’65 and There’s a Bond Between Us. The members, distinguished by their jazz-crossover pedigrees, achieved virtuoso status on their respective instruments. Bassist Jack Bruce went over to Manfred Mann and relinked with drummer Ginger Baker in the […] 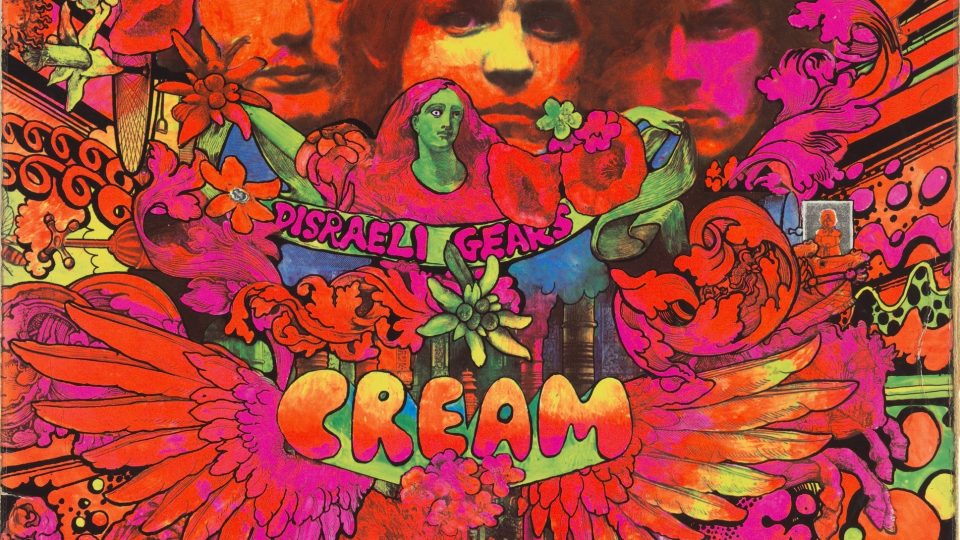 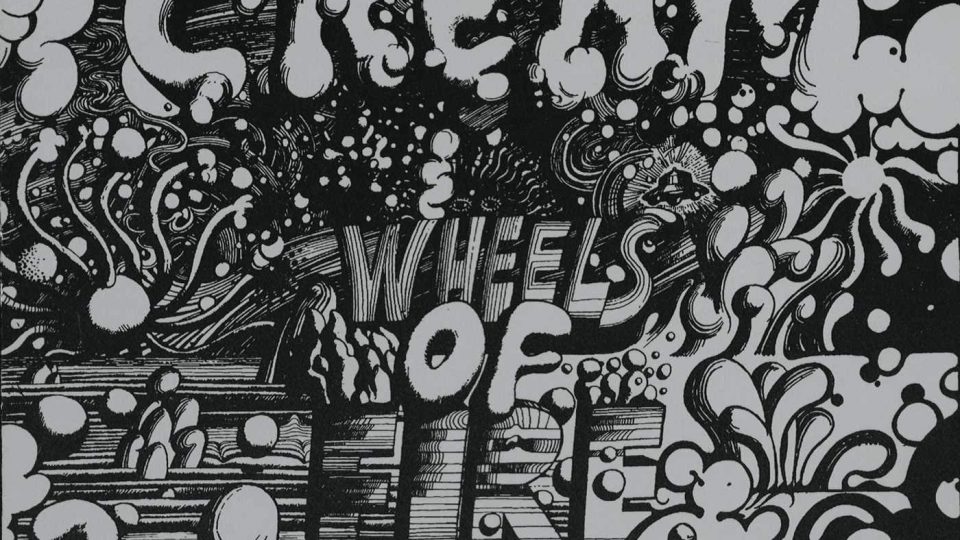 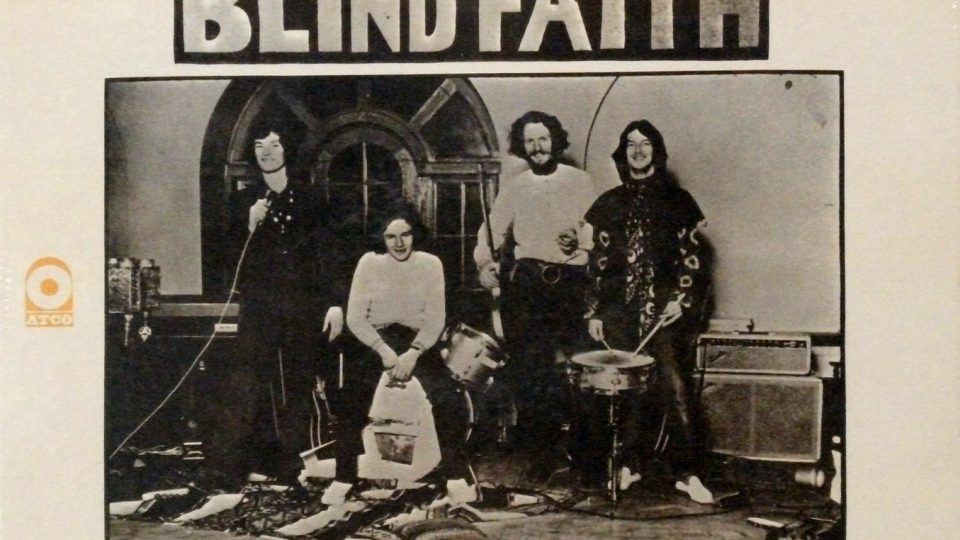 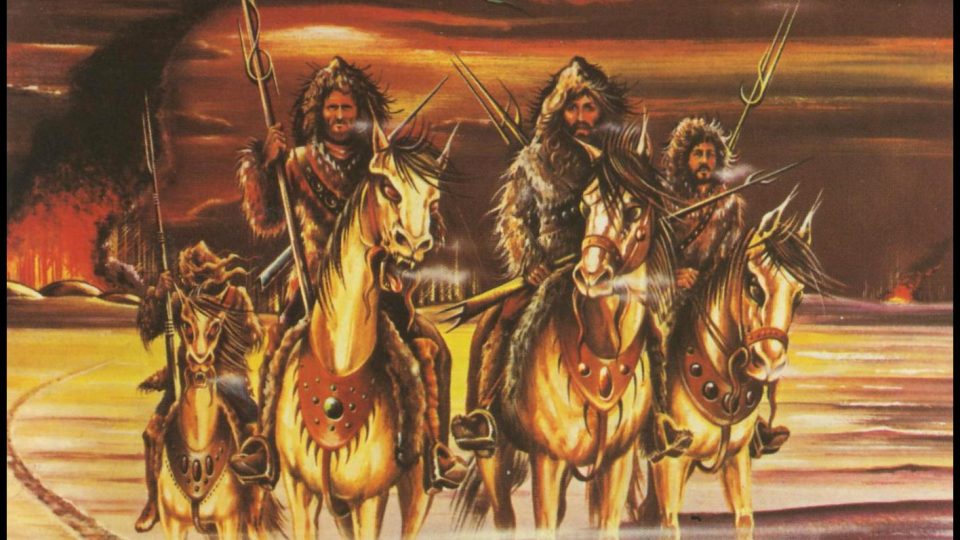