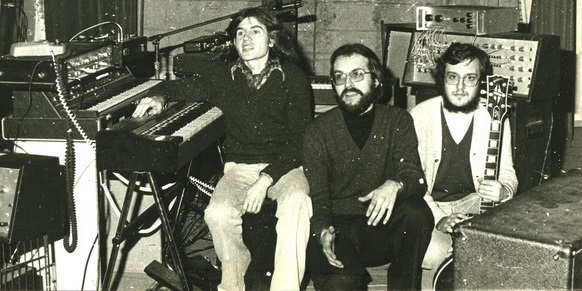 Neuronium are a Spanish electronic combo from Barcelona, formed in 1976 by keyboardist Michel Huygen. In 1977, the band debuted with Quasar 2c361, their first of two albums on Harvest. Starting with the 1980 release Digital Dream, all titles under the nameplate have been issued on self-press Neuronium Records.