Boxer was an English hard-rock supergroup that released two albums on Virgin and a third-recorded title on Epic between 1975 and 1979. The band marked the third pairing between vocalist Mike Patto and guitarist Ollie Halsall, who had previously played together in the bands Timebox and Patto. Members: Mike Patto (vocals, keyboards), Ollie Halsall (guitar, […] 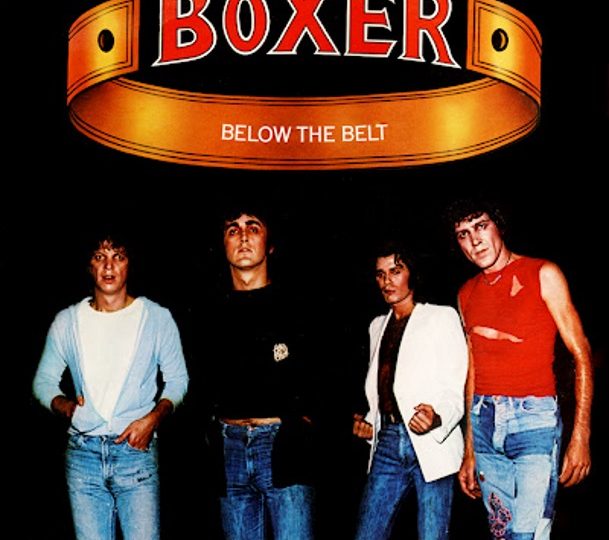 Below the Belt is the debut album by English hard-rock supergroup Boxer, released in 1975 on Virgin. The album marked the third pairing between vocalist Mike Patto and guitarist Ollie Halsall, who had previously played together in the bands Timebox and Patto. Ex-Koobas/Van der Graaf Generator bassist Keith Ellis and erstwhile May Blitz/Three Man Army […] 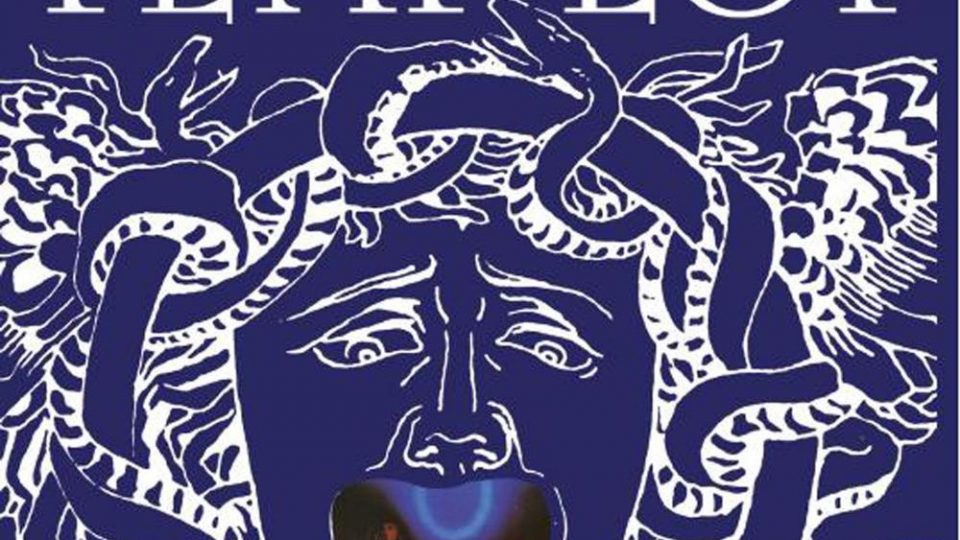 Tempest were an English hard-rock supergroup that released a self-titled album on Bronze with guitarist Allan Holdsworth in 1973, followed by Living in Fear with Patto/Boxer guitarist Ollie Halsall in 1974. The band was formed by drummer Jon Hiseman between his time anchoring brass-rock legends Colosseum and jazz-rockers Colosseum II. Members: Allan Holdsworth (guitar, violin, […] 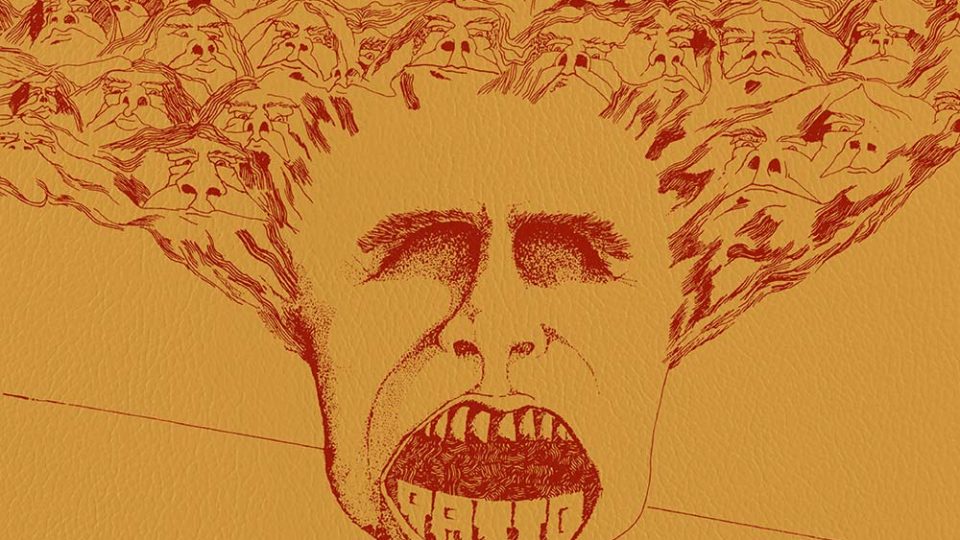 Timebox were an English rock combo of the late 1960s that included vocalist Mike Patto and guitarist Ollie Halsall in their first of three joint band ventures. With aspiring chops and exploratory song-craft, the band issued a string of singles but never managed to get an album released during their three-year existence. Nonetheless, they recorded […]