Steamhammer was an English blues-rock band that released the 1969/70 albums Steamhammer (aka Reflection), MK II, and Mountains. Guitarist Martin Pugh assembled a new lineup for the 1972 release Speech on the German Brain label, featuring original Renaissance members Keith Relf and Louis Cennamo, who regrouped with Pugh in the 1975 A&M one-off Armageddon. Members: […] 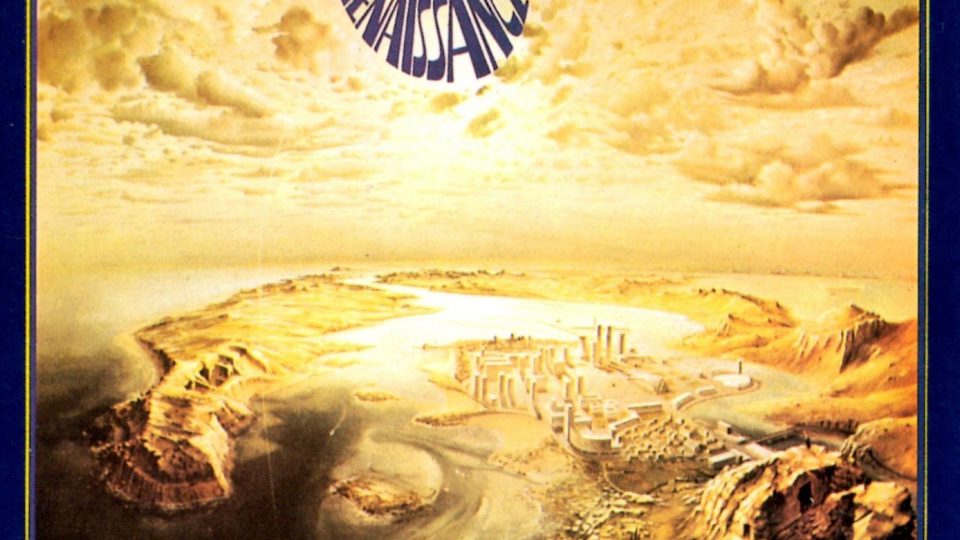 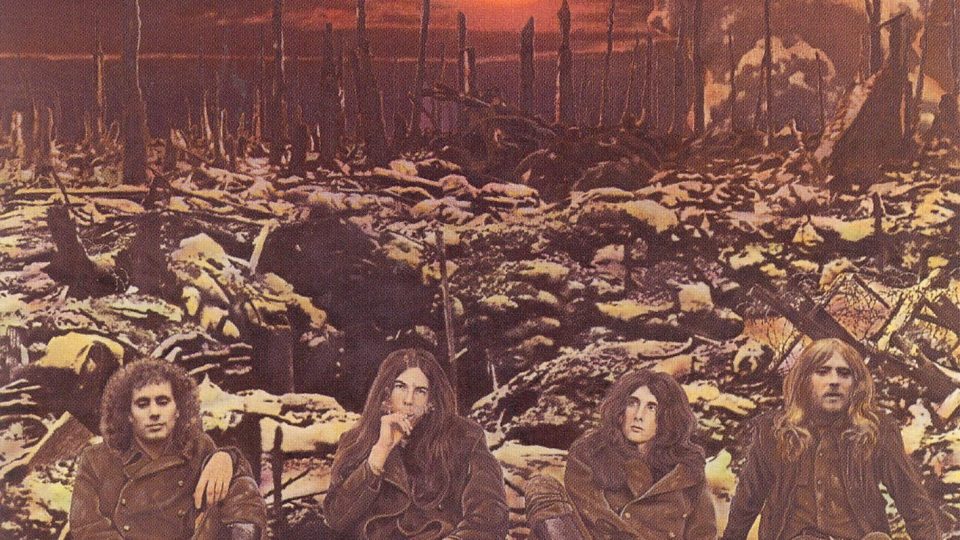