The Hollies were an English pop-rock band from Manchester, formed in 1962 at the dawn of the British beat boom. Between 1963 and 1965, they placed seven singles in the UK Top 10, including “Just One Look” “Here I Go Again,” and the chart-topper “I’m Alive.” They broke the US market with their 1965 single […] 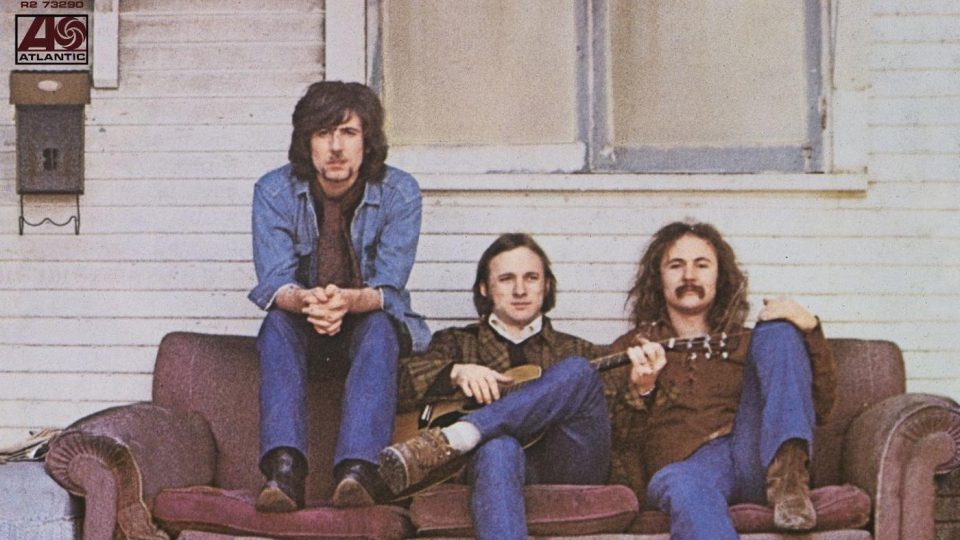 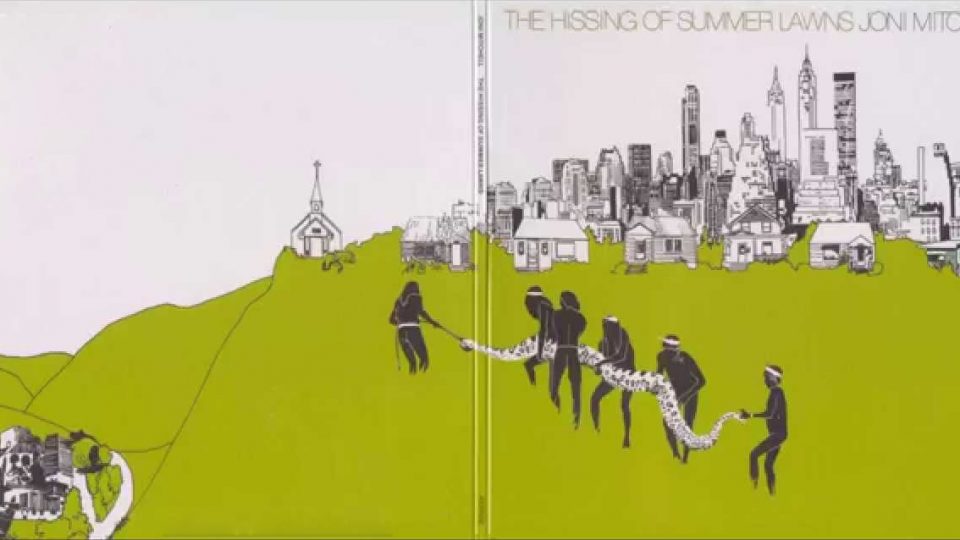 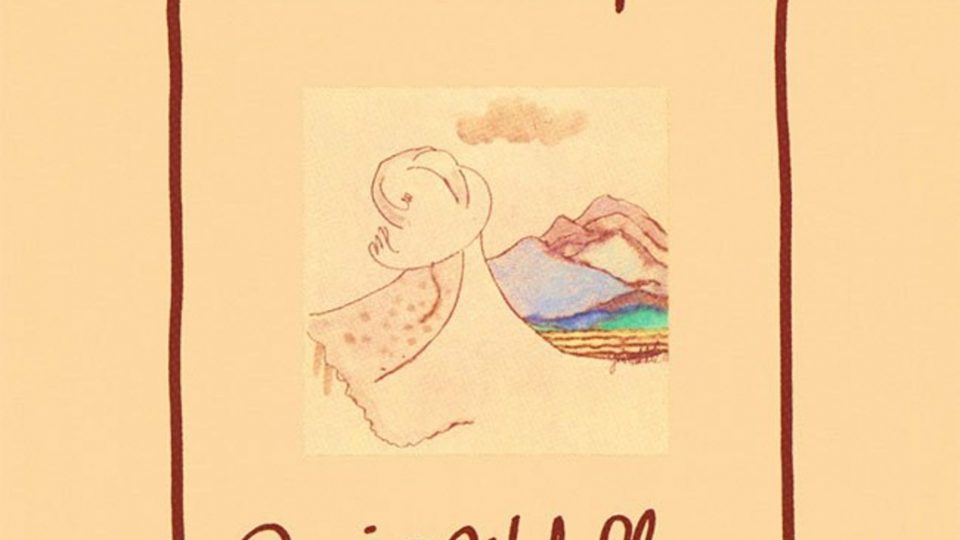 Crosby Stills & Nash (CSN) were an English/American folk-rock/harmony super-trio comprised of three established guitarist/vocalists: David Crosby (The Byrds), Stephen Stills (Buffalo Springfield), and Graham Nash (The Hollies). In 1969, the trio released a self-titled album to global fanfare on Atlantic. The following year, they were joined by Canadian guitarist/vocalist Neil Young for the album […]