Deep Purple are an English hard-rock band formed in 1967. They emerged at the height of psychedelia and played a key role in the development of heavy metal during the early 1970s. Their most well-known songs include “Hush,” “Smoke On the Water,” and “Woman from Tokyo.” The first Deep Purple lineup released the 1968 albums […] 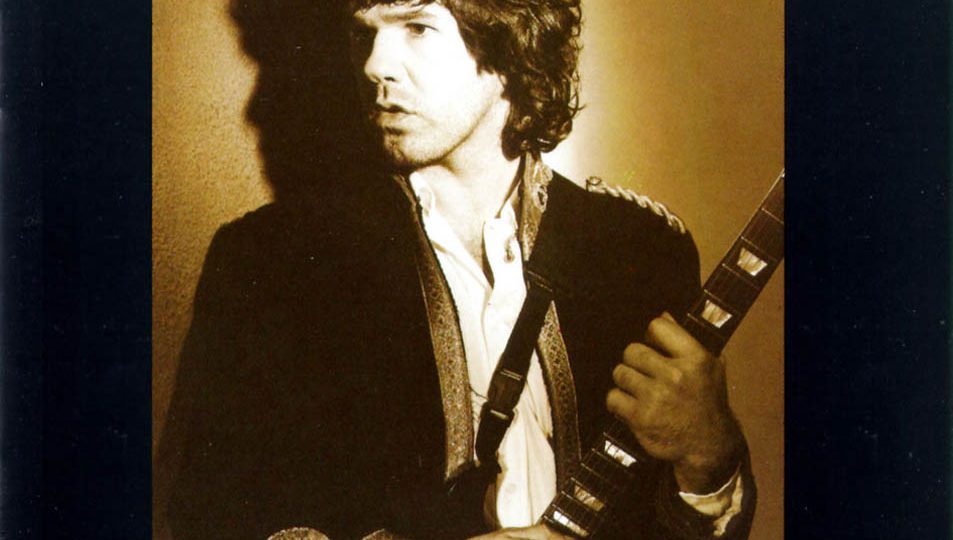 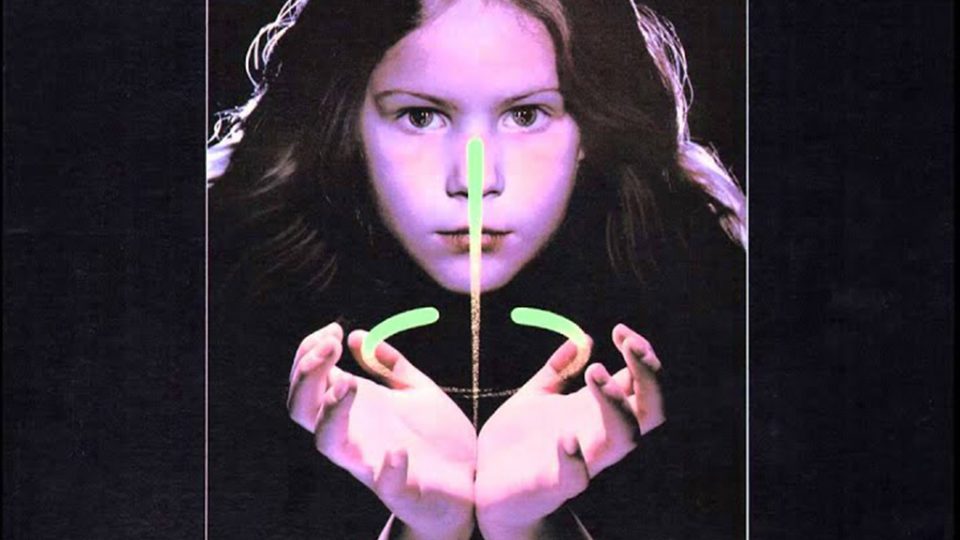 Glenn Hughes is an English bassist and singer who fronted hard-rockers Trapeze on their first three albums: Trapeze, Medusa (both 1970), and You Are the Music…We’re Just the Band (1972). He then replaced Roger Glover in Deep Purple for the 1974/75 albums Burn, Stormbringer, and Come Taste the Band. In 1977, he released the solo […]

Trapeze was an English hard-rock band that released three albums on Threshold between 1970 and 1972. After the departure of bassist/singer Glenn Hughes for Deep Purple, guitarist Mel Galley led Trapeze for two albums on Warner in 1974/75 and a final on Aura in 1978. Galley later worked with Cozy Powell and Whitesnake and re-teamed […]

Phenomena were an English symphonic/hard-rock project headed by producer Tom Galley and his guitarist brother Mel Galley. The project yielded a self-titled album on Bronze in 1985, followed by a second on Ariola in 1987. Both albums feature assorted big-name vocalists and instrumentalists, including Glenn Hughes, John Wetton, Don Airey and Kyoji Yamamoto. Members: Mel […]