Lon Moshe — born Ron Martin in Chicago, Ill. — is an American jazz vibraphonist who was active during the 1970s. He first played with San Franciscan Afro-jazz/funk sextet Ndikho Xaba and the Natives, which issued a 1971 album on Trilyte. That same year, he appeared with bandmates Ndikho Xaba and Plunky Nkabinde on a […] 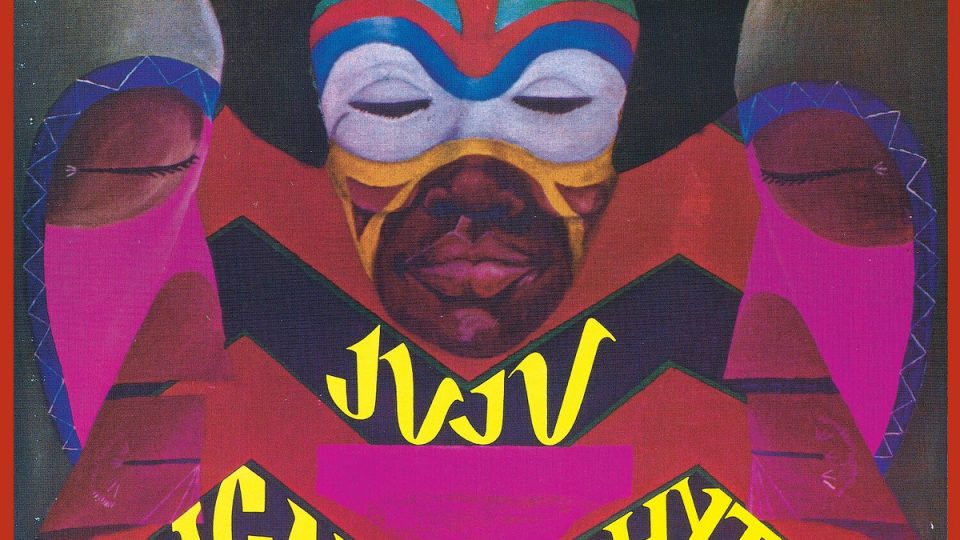 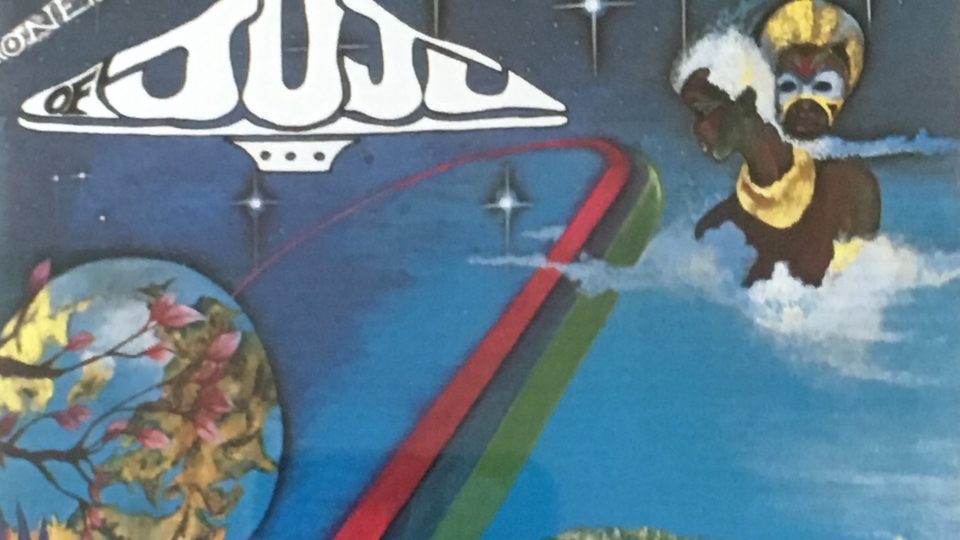 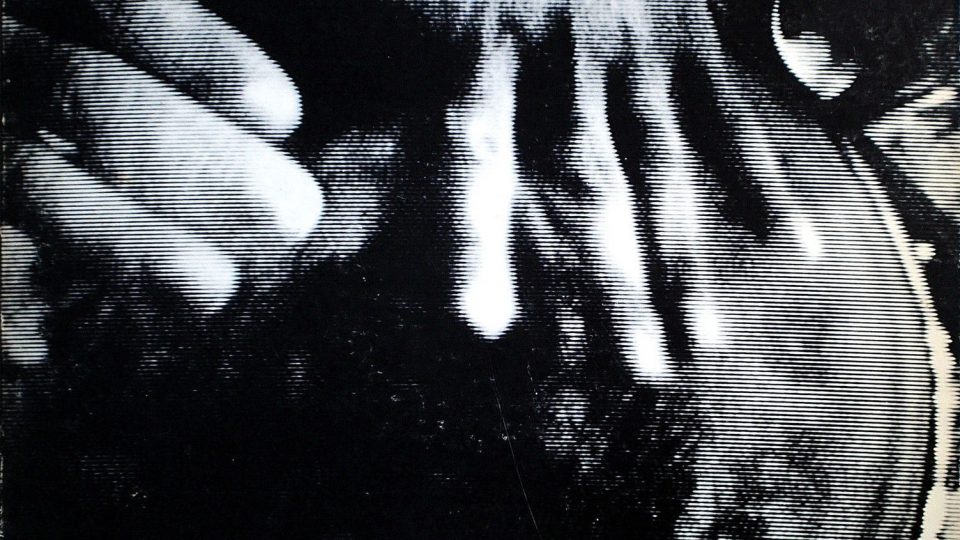