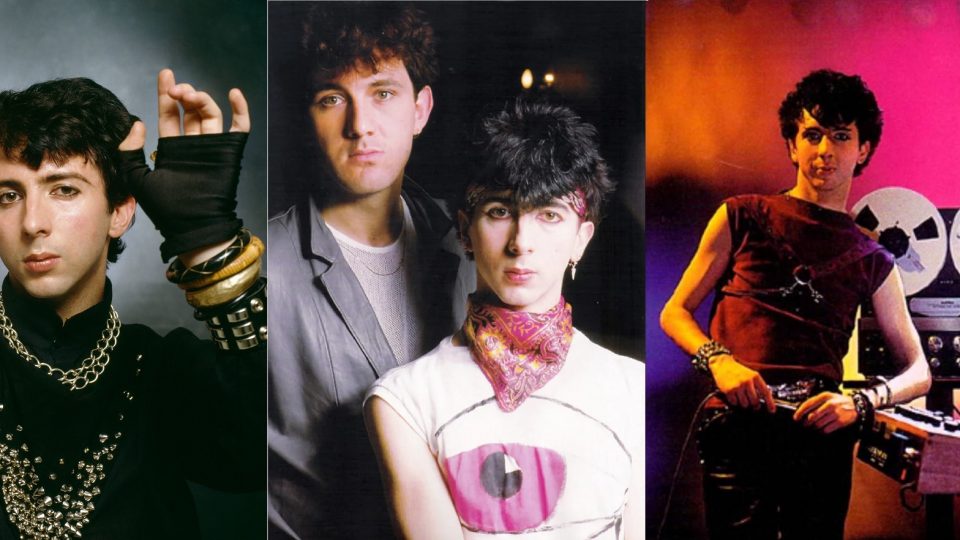 Marc Almond (born July 9, 1957) is an English vocalist, songwriter, and arranger from Southport, Merseyside, who rose to fame as one-half of the synthpop duo Soft Cell, which released three albums between 1981 and 1984. While the pair was still active, he released two 1982/83 albums with the goth/cabaret side-project Marc and the Mambas. […] 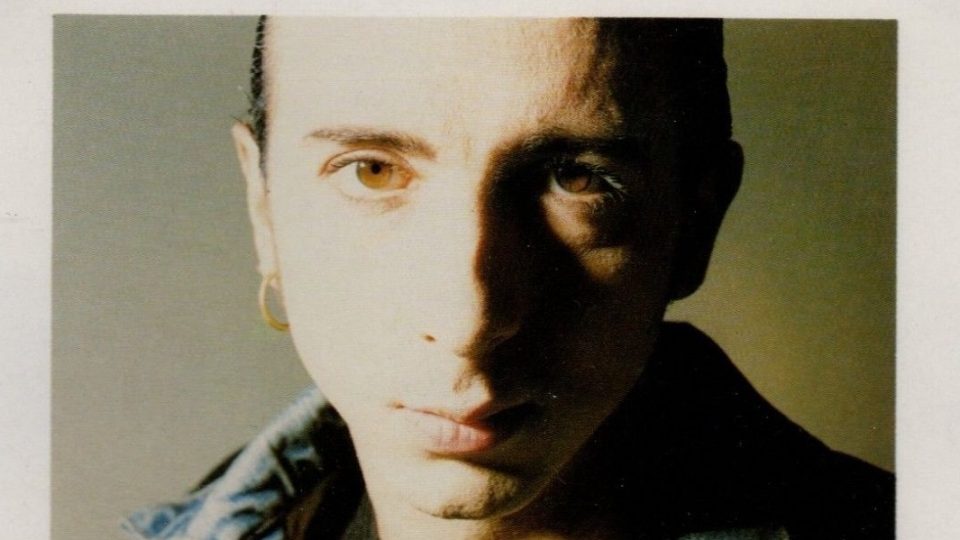 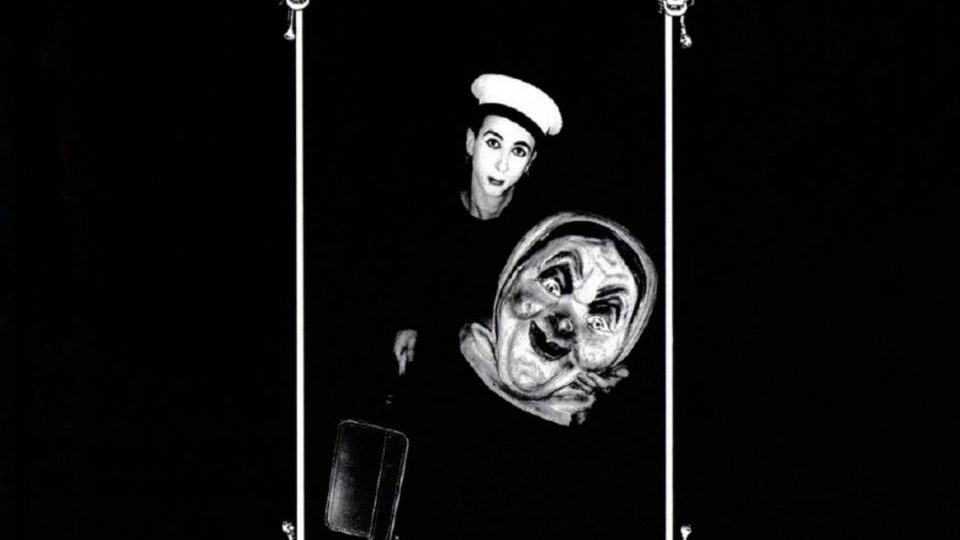 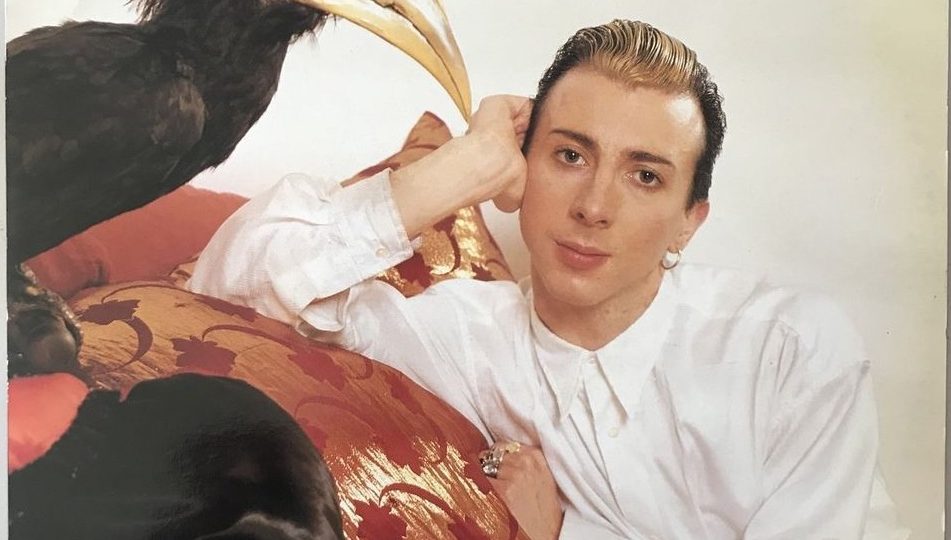 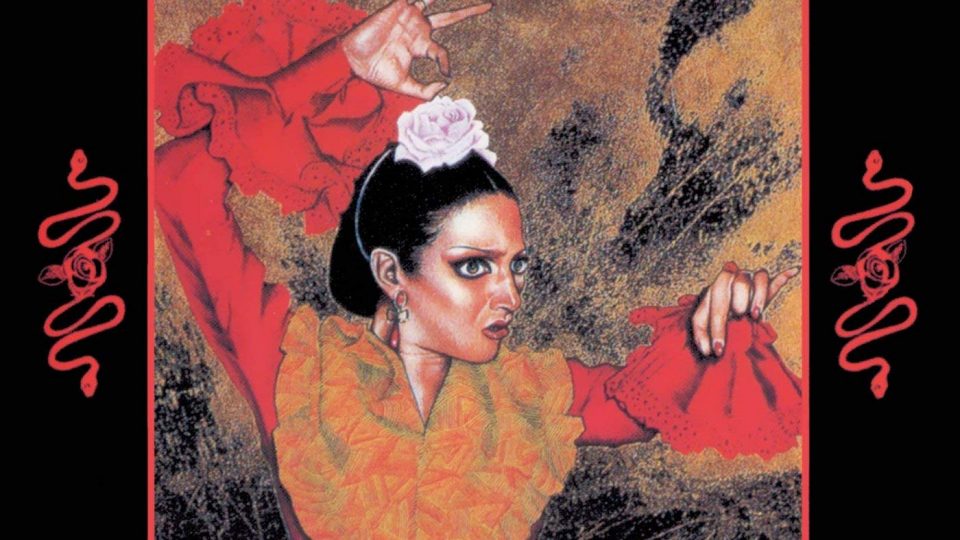 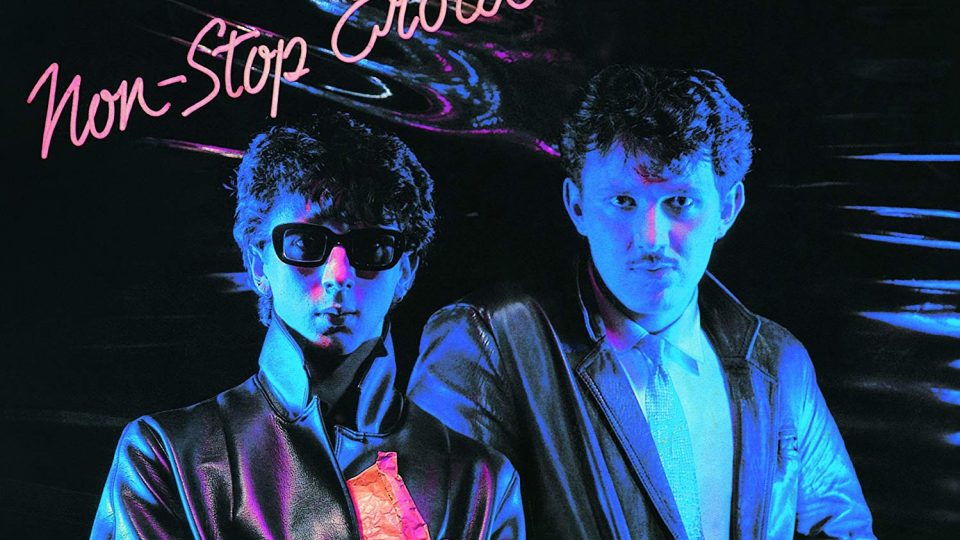