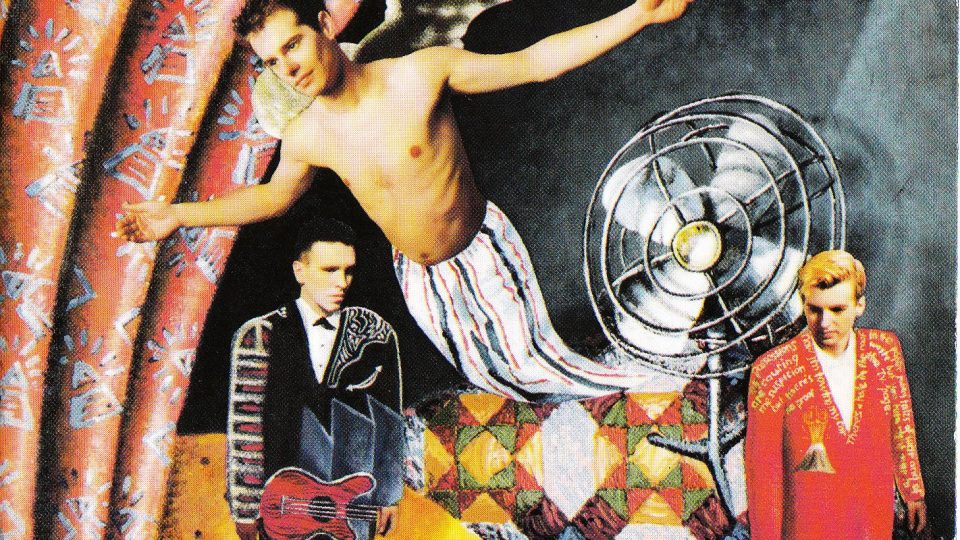 Crowded House were an Australian pop-rock band that released four albums on Capitol between 1986 and 1993. The band was led by Kiwi guitarist/songwriter Neil Finn, who co-fronted Split Enz between 1978 and 1983 along with his older brother Tim Finn. Members: Neil Finn (vocals, guitar, piano, keyboards), Nick Seymour (bass, backing vocals, 1985-89, 1989-present), […]

Tim Finn is an New Zealander singer and songwriter, best known as the frontman of Split Enz. He debuted as a solo artist with the 1983 album Escapade, which spawned the cross-Tasman No. 2 hit “Fraction Too Much Friction.” In 1985, he appeared as a bandleader and jingle-writer in the Australian romantic comedy The Coca-Cola […]