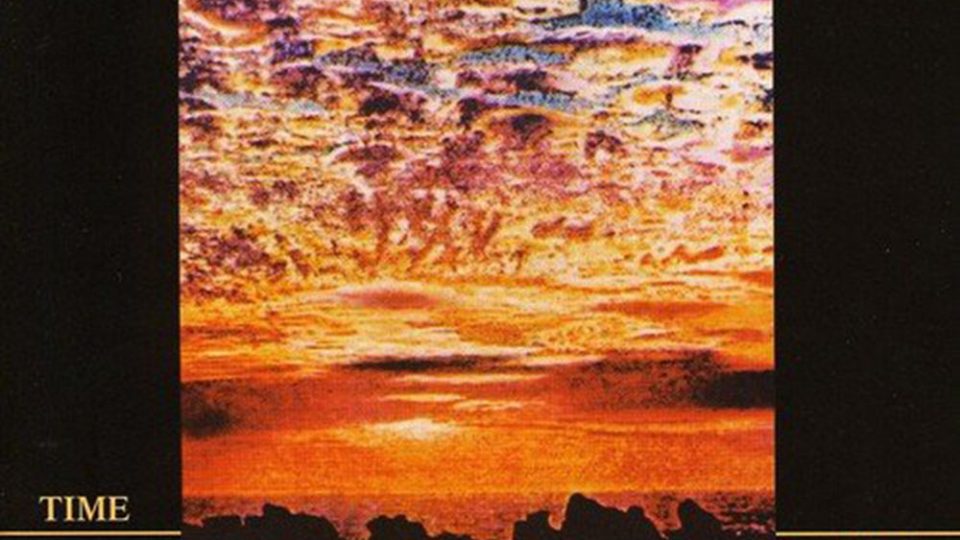 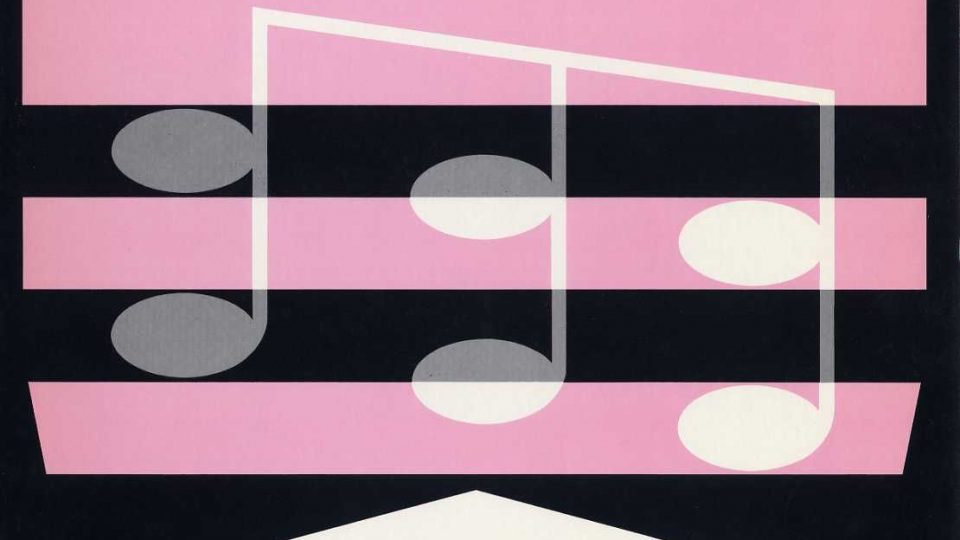 Waiata (aka Corroboree) is the sixth album by Split Enz, released in March 1981 on Mushroom Records in Oceania and A&M in the Northern Hemisphere. The album was titled Waiata in New Zealand and Corroboree in Australia, respectively the Maori and Aborigine words for song. According to percussionist and art director Noel Crombie, the plan […] 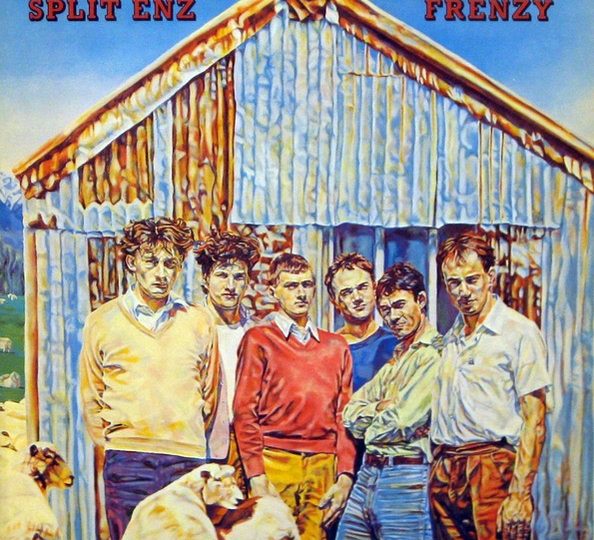 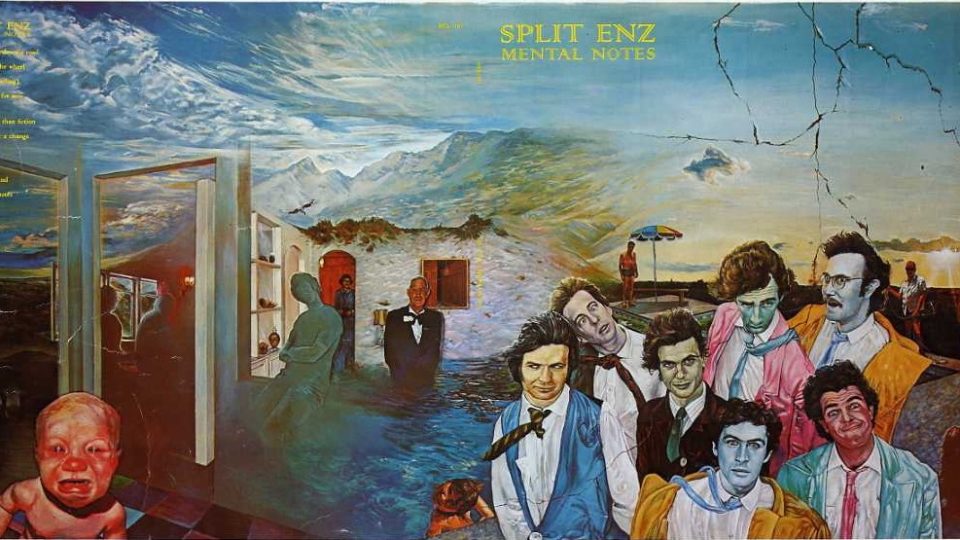 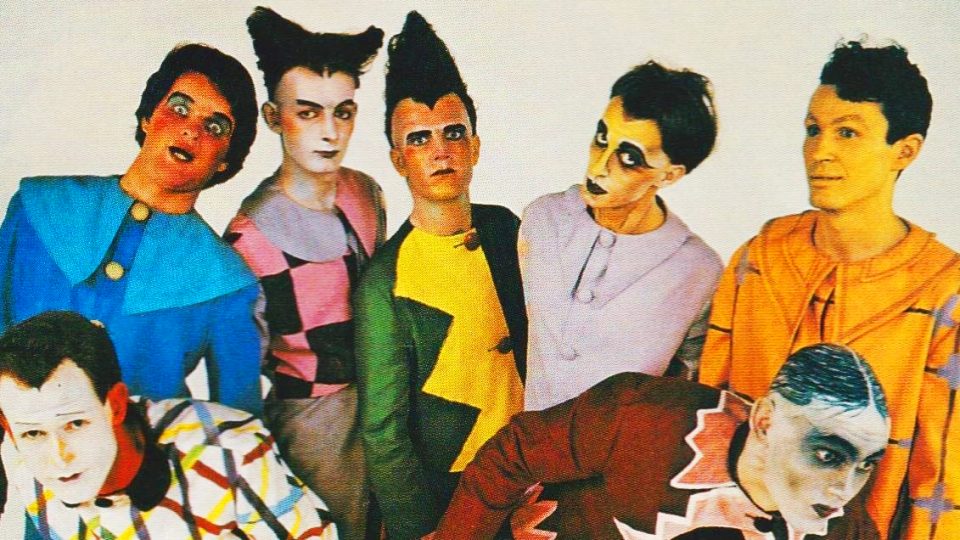 Second Thoughts is the second album by kiwi art-rock septet Split Enz, released in 1976 on Mushroom Records. In the Northern Hemisphere, the album was re-titled Mental Notes and released on Chrysalis with a modified version of the namesake earlier album‘s cover art. Tracklist: A1. “Late Last Night” (4:04) A2. “Walking Down a Road” (5:28) […] 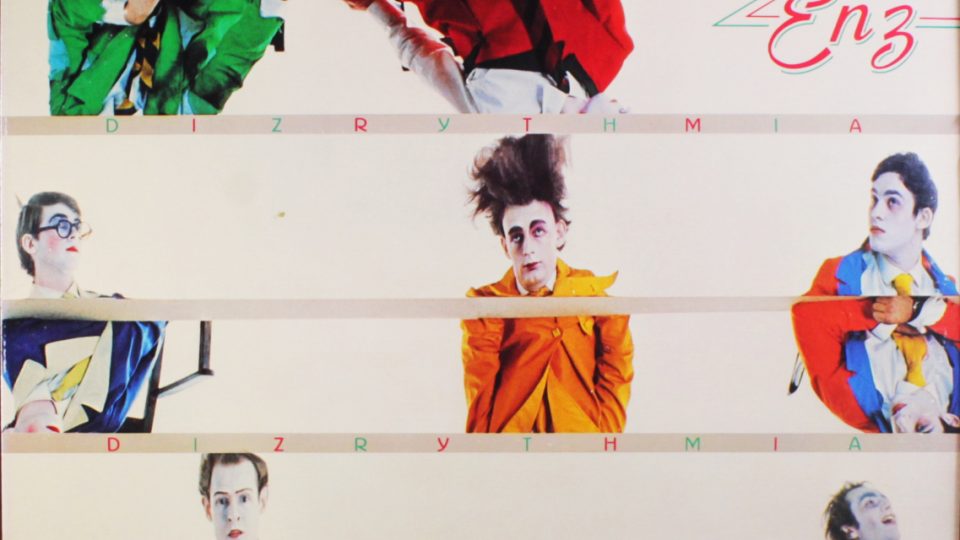 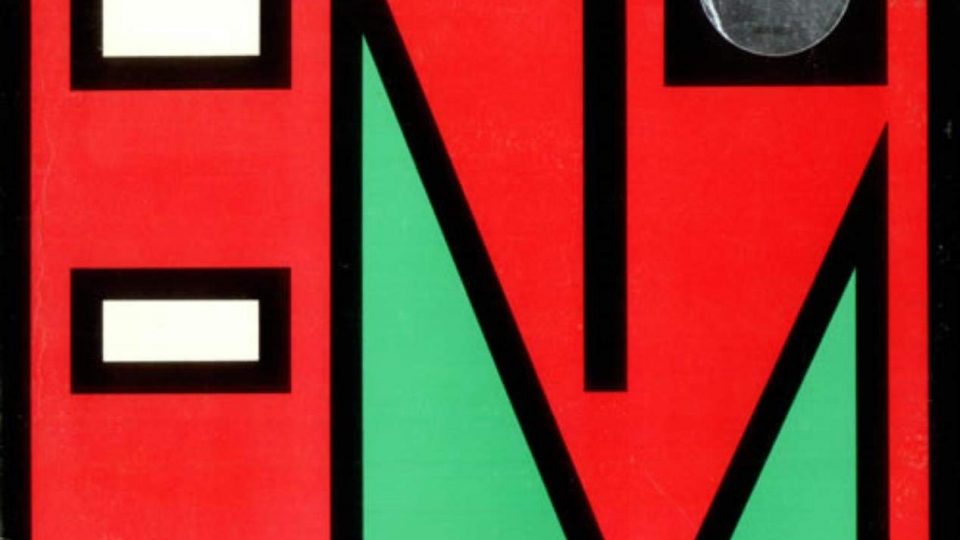 Tim Finn is an New Zealander singer and songwriter, best known as the frontman of Split Enz. He debuted as a solo artist with the 1983 album Escapade, which spawned the cross-Tasman No. 2 hit “Fraction Too Much Friction.” In 1985, he appeared as a bandleader and jingle-writer in the Australian romantic comedy The Coca-Cola […]

Split Enz was a New Zealander art-rock band from Auckland, formed in late 1972 and active through several iterations over a 12-year period. In 1973, the band released a pair of singles on Vertigo and EMI, followed by nine albums on Mushroom between 1975 and 1984. Their first album, Mental Notes, includes the popular early […]