Charly García (born Oct. 23, 1951) is an Argentinian multi-instrumentalist, vocalist, and songwriter who has been active since the early 1970s. He launched his career as half of the folk-rock duo Sui Generis, which issued three albums between 1972 and 1974. During the mid-’70s, he split time between the symphonic-rock quintet La Máquina de Hacer […] 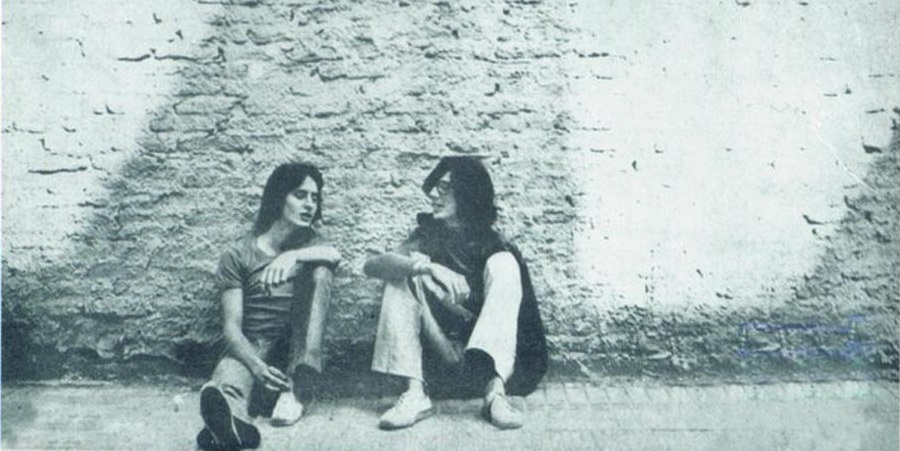