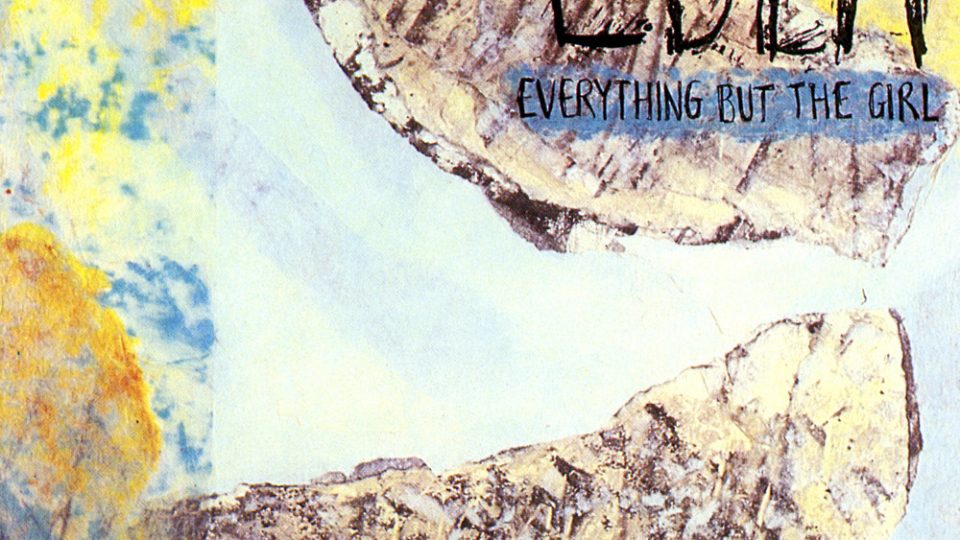 Everything but the Girl was an English sophisti-pop duo from Kingston upon Hull that released four albums and assorted shortplayers on Blanco Y Negro between 1984 and 1988, followed by a string of titles on Atlantic during the early 1990s. Members: Ben Watt (vocals, guitar, piano, programming), Tracey Thorn (vocals, guitar) Everything but the Girl […]