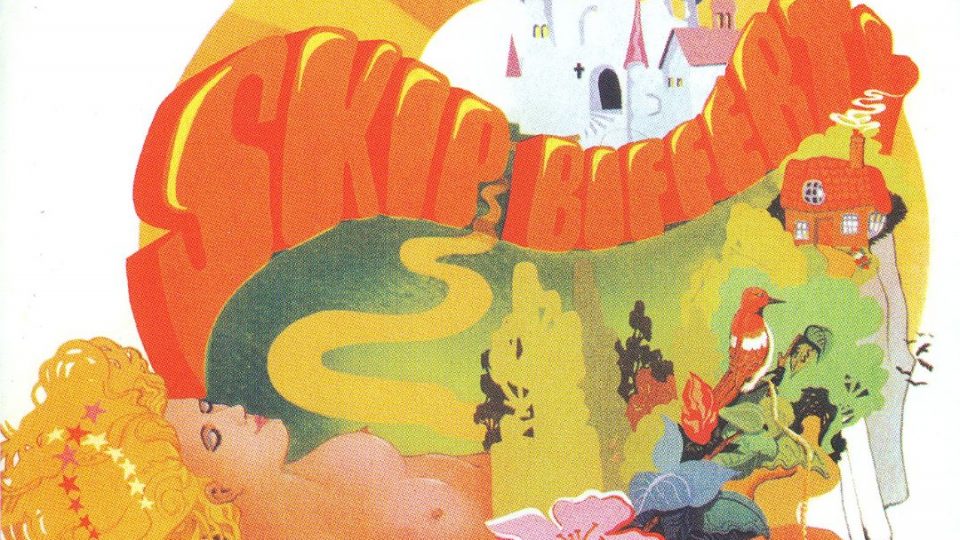 Skip Bifferty is an album by the namesake English psych-rock/pop band, released in 1968 on RCA Victor. The back cover features liner notes by BBC Radio 1 DJ John Peel, who featured the band multiple times on his program TOP GEAR. Regarding the band, he wrote “I am sure Skip Bifferty don’t expect to convince […]

Arc was an English art-rock band from London, formed in 1970 by keyboardist Micky Gallagher and guitarist John Turnbull, both formerly of Skip Bifferty/Heavy Jelly. As Arc, they issued the album … at This on Decca in 1971, followed that same year by a collaborative album on Charisma with former Bifferty vocalist Graham Bell. Gallagher […]